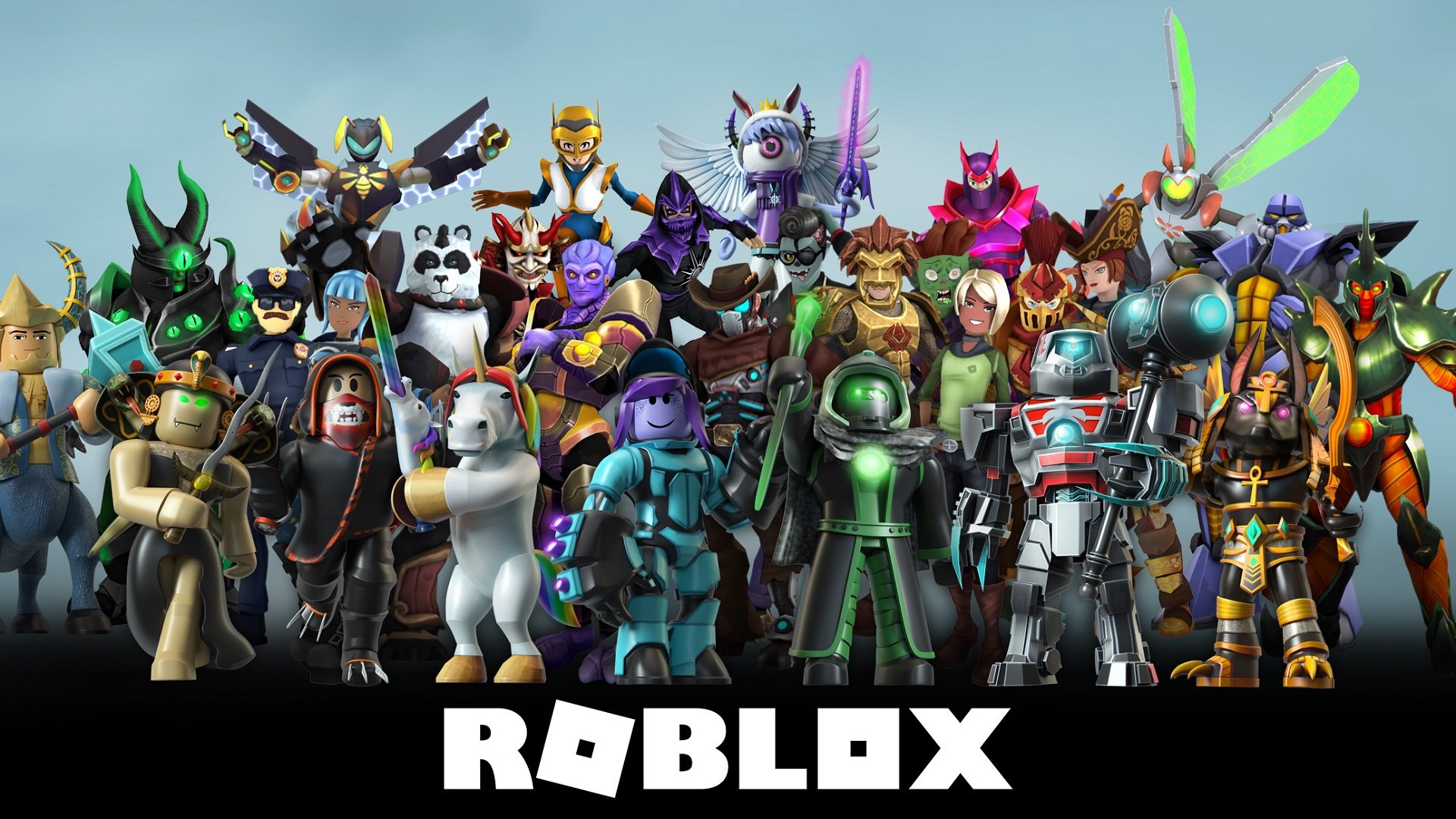 Last year, the number of mobile gamers in the U.S. and Canada grew 2% over 2018, which is actually a decrease over the 5% growth observed in the previous year. Despite this slowed gain in user base, revenue in the mobile games market saw a sizable 24% bump across the two countries.

These numbers are from a new collaborative report from industry analyst group NPD and mobile market specialist Sensor Tower. According to the research, mobile games revenue reached over $11.8 billion in 2019, a statistic largely driven by subscription models and other new methods of monetization.

“Among the exciting areas of the mobile business right now are the debuts of subscription services for premium games, such as Apple Arcade and Google Play Pass, and the transition of gaming brands with tremendous strength on console and PC coming to mobile, such as Call of Duty and offerings from Nintendo,” NPD analyst Mat Piscatella told GameDaily. “Add these to the mix with other massive gaming brands on mobile such as Fortnite, Candy Crush, Pokémon GO, Clash of Clans, The Sims, PUBG, Minecraft, Roblox--well the potential for continued growth is showing no signs of slowing anytime soon.”

It was Candy Crush Saga, Pokémon GO, and Roblox Mobile that led the way last year. These three games were the highest-grossing in 2019 across the U.S. and Canadian markets.

“We found Roblox a pretty interesting inclusion,” Sensor Tower’s Katie Williams told GameDaily. “Not necessarily for the amount it grossed--we reported last year that it had reached $1 billion on mobile--but for the different gaming experience it offers. It's not surprising to see match-threes like Homescapes or battle royale titles like PUBG Mobile on the list, but Roblox is much more freeform. There's a limitless variety of experiences within it, and it also encourages users to create their own experiences for others to play.”

Despite the increase in overall revenue, Piscatella said that mobile device saturation caused the overall slowdown in the growth of new mobile players. And he expects 2020 to exhibit a similar trend.

“I'm expecting user growth to be flat-ish, however the fluctuations in the mobile market can be tough to predict. I also wouldn't be surprised to see a new hit game come along, or perhaps a cloud initiative such as xCloud, that invigorates user growth back to 2018 levels.”

The enormous built-in audience of the mobile platform has made it the most lucrative sector of gaming by far, with App Annie reporting today that mobile gaming should eclipse $100 billion this year. Looking forward, Piscatella anticipates more prominent publishers to make a play on the market as new technology prepares to make a sizable impact.

“Aside from the not-surprising prediction of more big gaming IP making its way to mobile, I think that one of the more interesting things to watch will be to see how cloud initiatives such as xCloud impact the mobile gaming market,” he explained. “The lines between gaming platforms are certainly blurring, and player options to play what they want, where they want, how they want, are increasing.”

Games designed primarily as mobile experiences should continue to find the most success on the platform, Piscatella said, but as the gap between mobile and console narrows, we’re likely to see a fair bit of crossover. Additionally, mobile has the potential to become the prominent gaming hub for players, a unifying platform that ties together all major sectors of gaming.