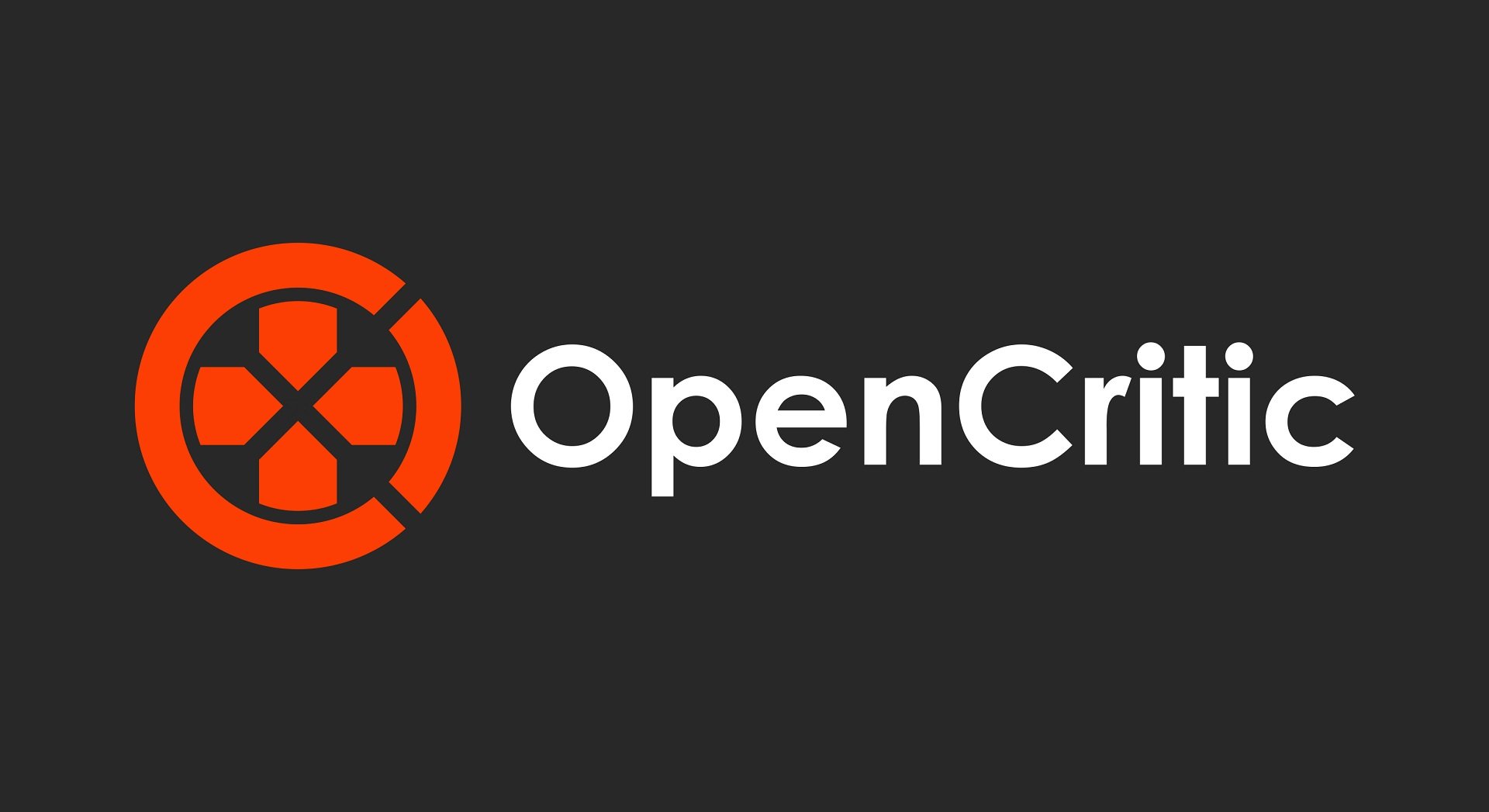 When the Epic Games Store launched last year, it was without any game reviews whatsoever. The omission was noted and decried by many, even while Valve was wrestling with review bombing over on Steam. Since then, Epic has teased the eventual rollout of reviews on the marketplace, but it was unknown what form they would take. This week, things became much clearer thanks to the integration of aggregation site OpenCritic.

On product pages throughout the EGS, you’ll now notice a ratings section that highlights reviews from various games journalists. Critical reviews are the only ones that you’ll see in the store, though, at least for now. Additionally, the feature is opt-in, meaning publishers have to agree to display reviews on a game’s page.

On Twitter, EGS director of publishing Sergey Galyonkin explained a bit about how OpenCritic works.

“OpenCritic provides several options,” Galyonkin explained. “We chose the one that favors reviews from high-notoriety publications when available, to maximize consumers’ confidence. Same as Humble Bundle.”

OpenCritic functions similarly to Metacritic--which is the aggregation system that Valve utilizes for its critic reviews on Steam--in that it collects opinions from across many review outlets across the internet. The major difference, though, is that it doesn’t collect actual review scores. Instead, OpenCritic functions on a “recommend-or-not” style system. On the Epic Games Store, it’s these recommendations that OpenCritic uses to formulate a game’s overall score.

“We really like OpenCritic's mission as a review aggregator just for games that is open to all outlets, big and small,” Epic Games Store GM Steve Allison told GameDaily. “Reviews have evolved over the years into many forms, and OpenCritic is the only aggregator that accounts for many of the sites that don't give numeric scores anymore but still recommend games to players.”

It’s important to note that the Epic Games Store still doesn’t have user reviews, which has been a point of contention in certain circles. Things were exacerbated when EGS started making big plays for exclusivity deals, leading to review bombing. Despite that, Epic has seen big returns on its strategy with the EGS to the tune of $680 million.

“User reviews are on our development roadmap,” Allison explained. “We have always said that we are committed to supporting developer opt-in for user reviews and other future store features, and we will share news on our user review system when we are closer launching the feature.”

As always, the spectre of discoverability is an issue Epic is concerned with. Late last year, Allison’s team began to address it.

“We have list functionality and other new editorial features that launched with the new version of the store front page in Q4 2019,” he said. “As the overall selection of titles grows over time, you can expect that we will expand and explore ways of featuring and editorializing titles using this functionality.”

The Epic Games Store has come out of the gate swinging. Since its relatively recent launch in December of 2018, it’s managed to upset the status quo of the digital games market. No longer is Steam the uncontested leader in the space. EGS is not doing as much business as Steam just yet, but the latter has a nearly 14-year head start. The next several months and years are going to be fascinating to watch as Epic continues down what’s likely to be a long, prosperous journey. It will be interesting to see if Epic’s strategy of favorable revenue split and exclusivity deals can maintain momentum.