Federal court invalidates patent at the center of $10.1 million lawsuit against Nintendo 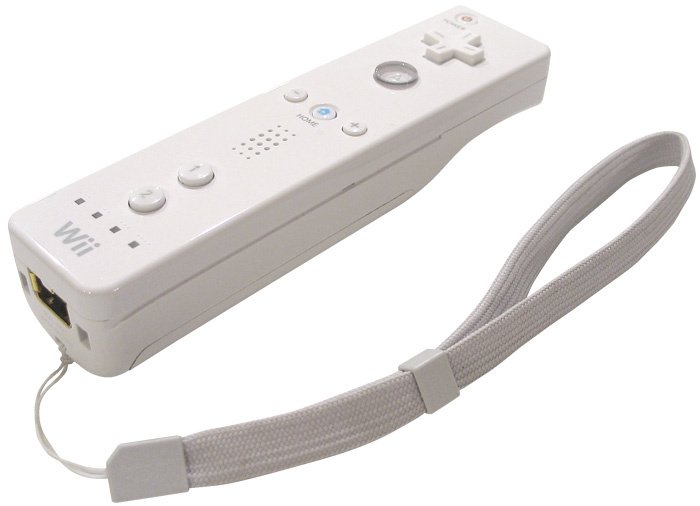 A federal court has overturned a 2017 ruling that ordered Nintendo to pay $10.1 million to iLife Technology for violations of its motion tracking technology patent. The case, which began in late 2013, revolves around iLife’s accusation that Nintendo breached six of its patents in order to develop the Wii remote. According to Business Wire, the original ruling was overturned last week when courts found that iLife’s patent was “impermissibly trying to cover the broad concept of using motion sensors to detect motion.”

“It would appear that the federal court ultimately agreed with Nintendo that the described patents where incorrectly issued,” Richard Hoeg, attorney at Hoeg Law in Michigan, told GameDaily. “Patents have a number of rules regarding them--they have to be novel applications, they can’t be obvious---and one of those is that you have to describe well the thing you are trying to patent. In this case, it would appear that Nintendo has been fighting the original issuance of the patent on the grounds that the description of it was inadequate for a long time. This federal court (which is unnamed in the linked article) appears to have agreed.”

Hoeg is not a patent lawyer, but noted that from a “learned professional” standpoint that patent law can be fickle as many of the surrounding regulations are in a constant state of revision. Because of these shifting qualities, it often behooves large corporations to pursue appeals like Nintendo has, especially when the potential reward is as high as in this case.

“In general, in patent, or other highly technical cases, jury verdicts are always going to be open to question,” Hoeg explained. “Because the patent system itself… [is] constantly being reformed, it can very often be a good expenditure of money to appeal. Obviously, when the damages awarded are in the tens of millions, the appeal almost writes itself. Even lawyers generally can’t spend all of that.”

When the original verdict was delivered in 2013, Nintendo pledged to appeal it. The company made good on that pledge, and now we’re seeing the fruits of that appeal. This sort of overturn is a fairly common occurrence within patent cases, Hoeg said, with the federal circuit invalidating 26% of all patents in 2012. While this data is seven years old, it does illustrate the existing president for large corporations to appeal rulings in the patent space.

“Something like that is known in big business, as juries often have difficulty interpreting things like patents or complex commercial contracts,” Hoeg said. “I suppose the other big takeaway is that when something like a $10.1 million [award] at the trial level is reported on, put a pin in it for later, as there is likely still some fighting to be done.”

Hoeg also notes that iLife could itself appeal this new ruling for a rehearing, or take it all the way to the Supreme Court, although either avenue could be denied by the court in question. When more than $10 million is at stake, though, it’s definitely worth a shot. This may not be the last we hear of this case.