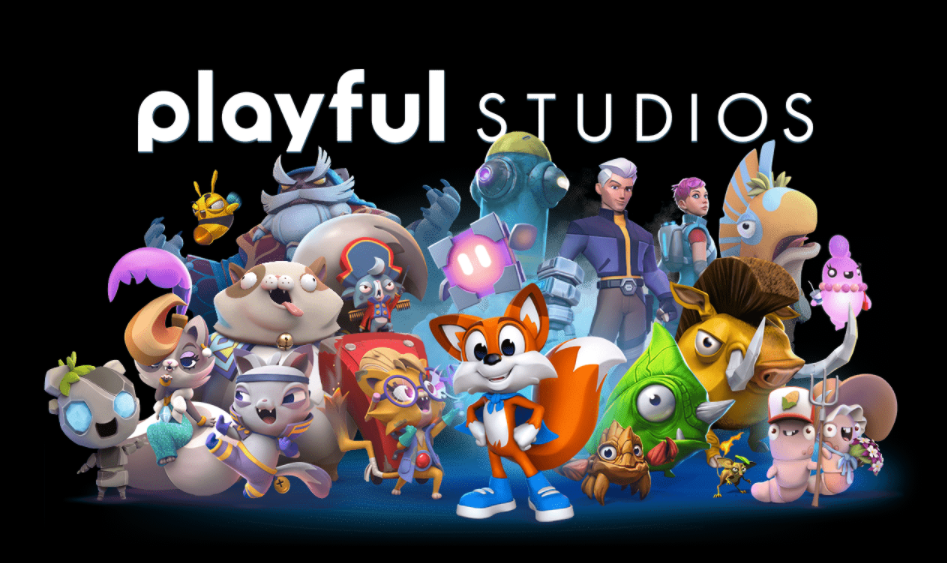 2019 was a horrific year in the games business with layoffs hitting big publishers and small studios alike. 2020 will hopefully not continue this trend, but today we’re forced to report its first major casualty, as a large portion of McKinney, Texas-based Playful Studios was let go, the company announced on its official website.

Founders Paul Bettner and Katy Drake Bettner commented, “...we have taken significant risks to grow our studio, we’ve dared to dream big, and we’ve worked hard to pursue these amazing opportunities together with our friends. Continued changes in the global video game marketplace require Playful to evolve its approach to the development and production of our current and future projects. The studio will be pivoting to a more streamlined production model based on distributed game development and dynamic, project-based teams.

“As part of this transition in our operating model, we have made the incredibly difficult decision to significantly reduce our full-time staff, effective today. We are truly heartbroken to be parting ways with many of our friends and colleagues. These are people who have poured their hearts into every game Playful has created, who have supported us and each other every step of the way, and have truly made this studio what it is today. We will be working closely with each person affected by this transition to help them move forward.”

The last time GameDaily chatted with Playful about the launch of New Super Lucky’s Tale on Nintendo Switch, the studio had over 100 employees. The company didn’t reply to a request for comment today, but a former employee indicated on social media that 80 people were axed, which would mean that only 20-30 people remain. That’s still a big number for a small indie, but Playful had grown to the point where it was fully entering mid-size territory, which can be very dangerous in this marketplace.

Playful, founded in 2012, had been charting a very different path. Last September, the company moved into a brand-new 58,000 square foot office after raising $23 million from investors “to help it build out several new products, including a platform inspired by video game streaming service Twitch,” according to The Dallas Morning News. Previously, the company had raised a total of about $30 million, but clearly between multiple projects, the risky VR space and more than 100 people to employ, it wasn’t sufficient.

Bettner has long been an innovator, having co-created the incredibly successful Words with Friends franchise, and he spent 11 years at Age of Empires developer Ensemble Studios. And while Super Lucky’s Tale has been generally well received, none of Playful’s IP have quite clicked on that massive level yet. Despite this, Bettner has been looking to Disney for inspiration for much of his career, and indeed, former PlayStation and GameStop executive Mark Stanley (who joined Playful at the end of 2017) has said that the company is aiming to be the “Disney of the next generation.”

“We just love to make new things. Disney's first 10 years gives me some peace around this,” Bettner told GameDaily in 2018, “because I know what we're doing can be stressful because we're always in that cycle of like, 'What's the next thing?'

“But Disney did the same thing. It was a string of brand new IPs. One after the other rapidly and I've read a lot about why [Walt Disney] did that and why they were drawn to that and I think some of those reasons are the same for us. We love doing it. It's actually a recruiting tool for us. Our developers are drawn to the studio because Playful creates original IP and that's something that people crave.”

With today’s radical downsizing, the great Disney-inspired ambition may have to be put on hold, but that doesn’t mean Playful can’t still put together fantastic interactive entertainment. As we’ve seen from numerous indies, it only takes a few talented developers to make something great. The scope of the project, and any thoughts about working on multiple projects, will have to be carefully considered from here on out.