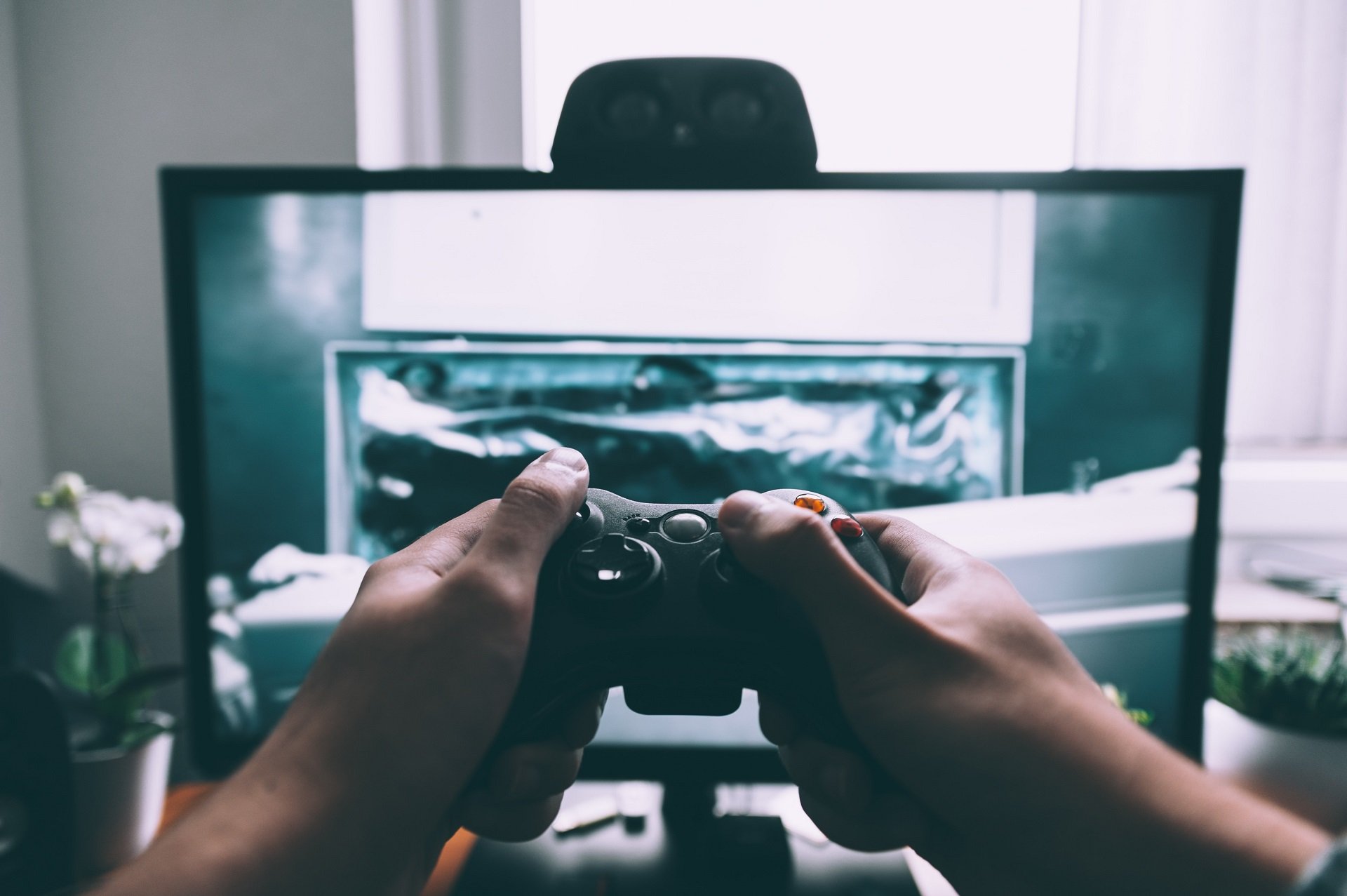 Last May, as trade negotiations between the U.S. and China reached peak tensions, the Trump administration proposed a 25% tariff on thousands of import categories, including video game consoles and related electronics. The proposal was almost universally decried, not only by console manufacturers, but by the Entertainment Software Agency and many major computing companies. Several prominent businesses considered moving manufacturing out of China, threatening a potential upheaval of the global tech industry.

In June, Microsoft, Sony, and Nintendo issued a joint letter in an effort to prevent such a tariff.

"It would cause significant supply chain disruption to shift sourcing entirely to the United States or a third country, and it would increase costs—even beyond the cost of the proposed tariffs—on products that are already manufactured under tight margin conditions. Each video game console comprises dozens of complex components sourced from multiple countries. A change in even a single supplier must be vetted carefully to mitigate risks of product quality, unreliability and consumer safety issues."

In August, several US retailers got a stay of execution on the tariffs, which temporarily delayed their imposition. Now, it appears that manufacturers can breathe a more substantial sigh of relief as the 25% import tax has been removed from consideration altogether. According to a report from the BBC, President Trump and Chinese Vice Premier Liu He have signed an accord aimed at de-escalating the trade war. The agreement states that the U.S. will halve a number of existing tariffs on Chinese imports, while China has pledged to increase its exports to the United States.

"China has developed a political system and a model of economic development that suits its national reality," He said in a statement. “This doesn't mean that China and the U.S. cannot work together. On the contrary, our two countries share enormous common commercial interests. We hope both sides will abide by and keep the agreement in earnest."

According to the BBC, China has committed to increasing its exports to the US by at least $200 billion compared to 2017 levels, and will also bolster its holdings across the US agriculture, manufacturing, energy, and service sectors.

The timing of the trade developments is a boon to manufacturers and consumers, considering the imminent launch of next-gen hardware later this year. The 25% tariffs would have resulted in increased manufacturing costs, which would have doubtlessly trickled down to retail costs.

The agreement between the U.S. and China is a part of a broader trade war--kicked off in 2018--that has already severely impacted the global economy, according to the BBC. Over $450 billion worth of goods have been hit with extra import taxes, which has staunched trade between the two countries, and has caused many investors to reexamine their priorities. The new pact is far from a final solution in the ongoing debates, but it’s a step in the right direction.