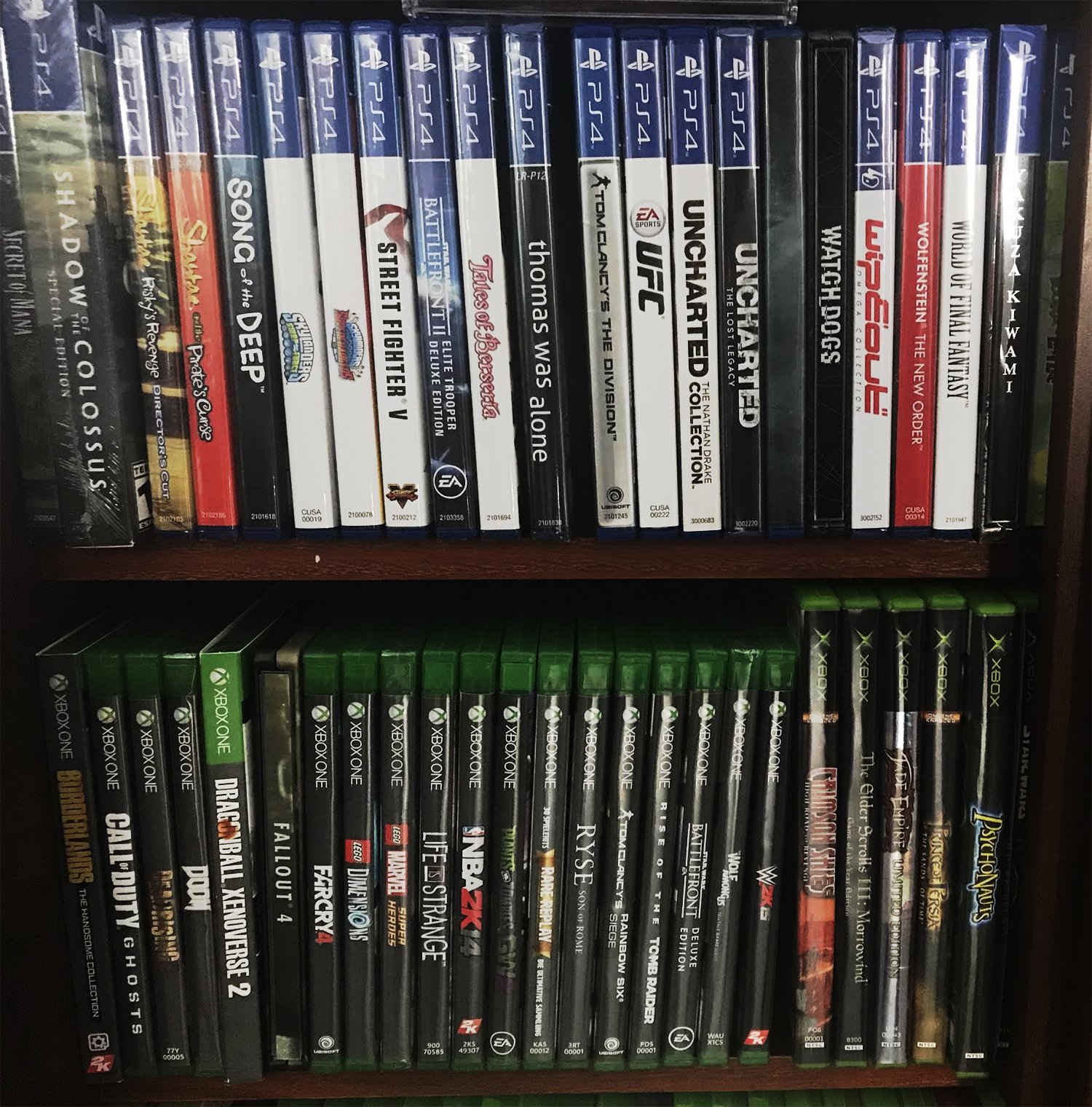 NPD has released its game sales roundup for June and, much like May, spending continues to trend upwards in everything except the games themselves. Strange as it may seem, hardware is the spending darling for June, raking in 52 percent more in sales than it did in the previous year. Software, meaning game sales, was down a percent from last year, which aligns with the usual slump in the summer months. And accessories (as well as game card sales) were up 38 percent, much as they were in May.

Topping the charts in June, unsurprisingly, was Mario Tennis Aces -- the much anticipated follow-up to the Wii U Mario Tennis Ultra Smash. It was followed by the usual suspects, including God of War and GTA 5. The major releases in June were fairly thready, but Mario Tennis Aces, Vampyr, Wolfenstein’s re-release on Switch, and Lego Incredibles rounded up a fairly quiet month. Even though Steam hosts its summer sale towards the end of June every year, it didn’t do much to move the needle in game sales this year.

Hardware, on the other hand, definitely saw an enormous uptick in sales during June. PlayStation 4 wasn’t a slouch in June, as it topped the list as the month’s best-selling console. But the enormous Xbox sale that Microsoft ran during this year’s E3 likely helped tip hardware sales over the cliff. NPD’s analysts agree: “Xbox One hardware dollar sales nearly doubled in June 2018 when compared to a year ago, while Switch sales jumped over 50 percent. PlayStation 4 hardware dollar sales were also higher. Dollar sales of all other hardware grew more than 23x in the month when compared to a year ago, driven by sales of Plug N Play devices like the NES Classic and the SNES Classic.”

It’s too bad that the Switch couldn’t quite keep pace with either PlayStation or Xbox.

It’s been a good year for game spending all around, even if software took its usual dip in June. This year’s Steam summer sale was lukewarm at best and none of the big game publishers did much to capitalize on E3 to boost game downloads and sales. Xbox was focused on hardware, PlayStation had a handful of games on sale, and Nintendo was too busy releasing 20-30 games a week to do much of anything for discounts. (And they were the only platform that saw an increase in game sales in June, so it didn’t matter to them either way.)

If the trends continue upward, there won’t be much room to grow into by the time we get to the holiday spending season. PlayStation, Xbox, and Nintendo are going to have pull out the big guns to pull software sales out from the slump that they’re currently in. And with the relative dearth of first-party and “console selling” games coming out for Xbox in the holiday season, focusing on moving their hardware is a smart move for the time being.