Report: Ninja's Mixer exclusivity contract is worth between $20 and $30 million 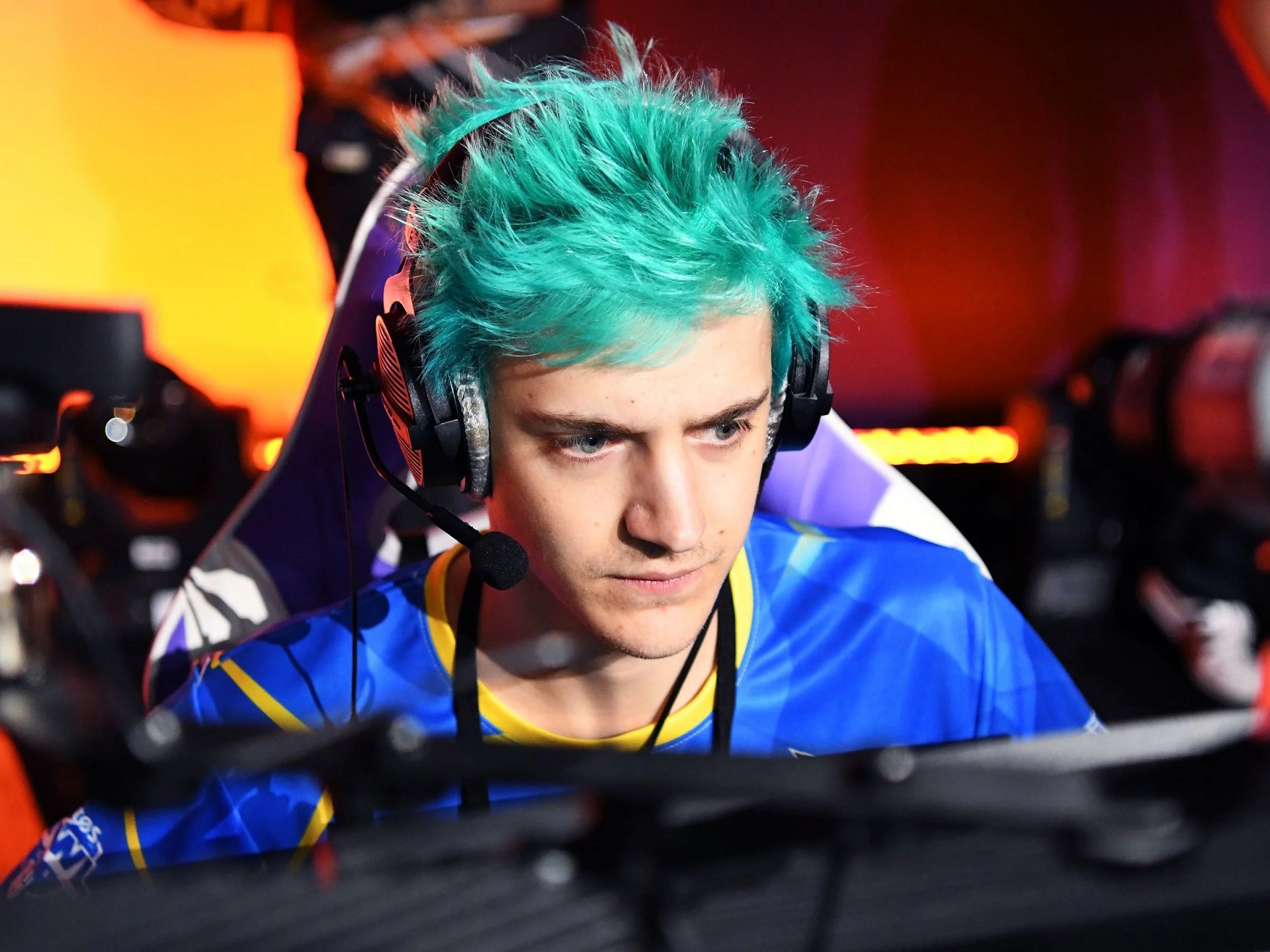 Last August, perennial Fortnite streamer Tyler “Ninja” Blevins made waves by ditching Twitch and accepting an exclusivity contract with Mixer. Other high-profile streamers followed shortly thereafter, including Shroud and Gothalion. Deals like these have stoked the fires in the ongoing streaming wars, and have ignited discussion surrounding how much such a contract is worth. According to a report from CNN, Blevins’ Mixer deal may have cost Microsoft somewhere between $20 and $30 million.

The number comes from Justin Warden, who is the CEO of Ader, the talent agency that works with Blevins. It was the streamer’s sizable audience that gave him the leverage to negotiate such a lucrative contract, Warden said. Other streamers who hit a certain threshold of viewership can potentially garner upwards of $10 million, with smaller streamers earning around $1 million.

The amount of money these contracts offer seems to outweigh a sharp drop in viewership that many streamers have experienced upon switching platforms. For example, Shroud’s viewer numbers amount roughly to only 15% of what he was seeing on Twitch, and Ninja’s average viewership dropped by over 11 million.

“With every major streamer that has left Twitch, there has been a drop in audience members, so this is the norm,” Doron Nir, CEO of livestream analytics group StreamElements, told GameDaily at the time. “It could be due to several factors, such as viewers not wanting to acclimate to a new platform to the streamer losing out on front page promotion to Twitch’s much larger audience.”

Still, that isn’t stopping platforms from penning contracts with popular livestreamers. These lucrative exclusivity deals are indicative of the wild growth the streaming sector has seen in recent years. According to reports from streaming analytics group StreamElements, over 12 million hours of livestreaming were watched in 2019, a number that has been increasing exponentially year-over-year.

Platforms like Twitch, YouTube Gaming, Facebook Gaming, and Mixer are all competing for eyes, and things have escalated to the point where individual personalities are no longer going to attract the viewership these companies want. Today, entire esports leagues are pawns in the greater battle.

Just yesterday, Google announced that YouTube Gaming is going to be the official streaming platform for Activision Blizzard esports events. The Overwatch League, Call of Duty League, professional Starcraft and Hearthstone events and more will all move to YouTube for the foreseeable future.

There’s no denying that we live in a post-livestreaming world. A perfect storm made up of the wild popularity of Fortnite and the sudden rise of gaming personalities has culminated in a new form of entertainment. The enormous contracts streamers are receiving shows off how dedicated they are to the medium, and vying for league exclusivity represents an escalation. Advertisers and non-endemic brands are also taking note, which is contributing to a rapidly-inflating economy that orbits around one central concept: we love to watch people play games.