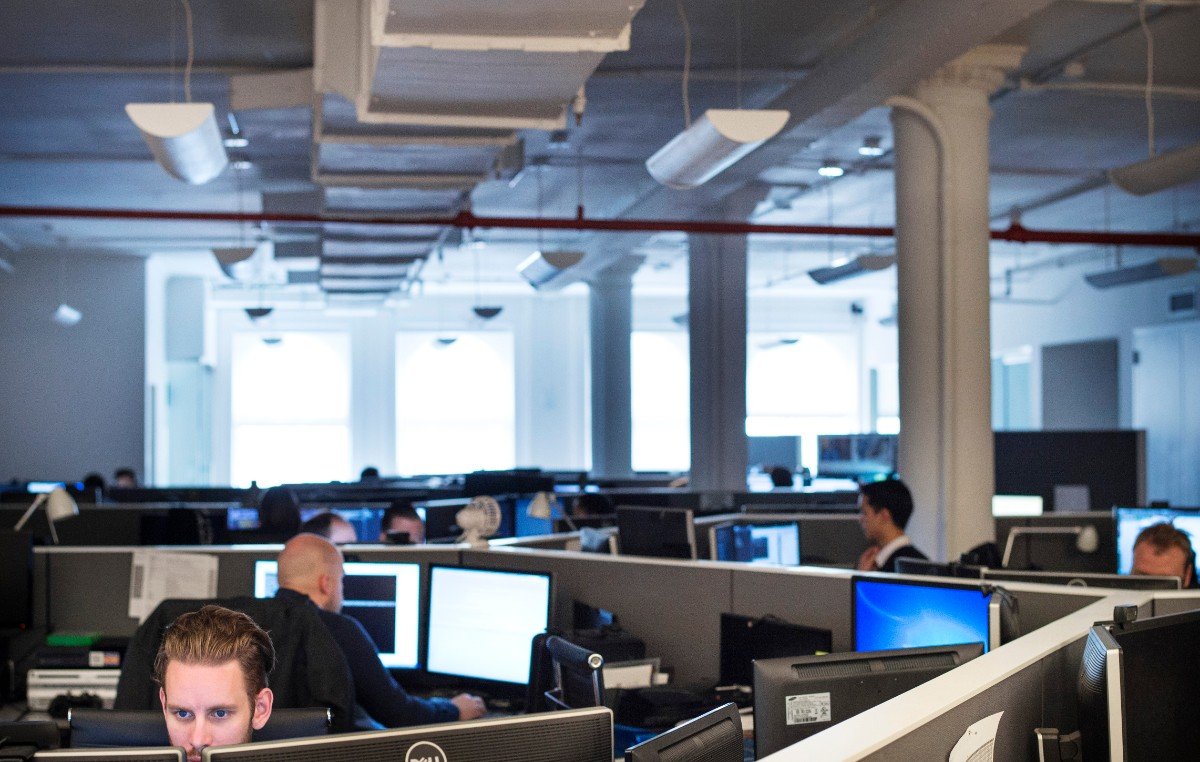 The International Game Developers Association has released the results of its 2019 Developer Satisfaction Survey (DSS), which serves as a snapshot of the state of working conditions in the games industry. Overall, respondents exhibited increased satisfaction with their jobs compared to the previous survey from 2017. In the past, the DSS was conducted annually, but this is the first time there’s been a two-year gap, which will be the standard moving forward, an IGDA spokesperson said.

“We are seeing huge improvements in awareness of issues and initial steps to tackle them, like the rise in anti-discrimination policies,” IGDA executive director Renee Gittins told GameDaily. “The IGDA has also repeatedly stood against crunch and the ill effects of long work hours, and we are finally starting to see a decrease in not only crunch expectations from companies, but also the amount of crunch that developers experience.”

Industry conversation surrounding crunch, which is the practice of working extended hours under stressful conditions, has reignited in recent months thanks to some high-profile delays from id Software and CD Projekt Red. This means that results from the most recent DSS--conducted over a three-month period in early-to-mid 2019--have arrived at an opportune time for the Gittins and the IGDA’s ongoing fight against crunch.

According to the survey results, 41% of respondents said that their job involves crunch time, which is a 10% decrease from 2017, and 42% said that crunch is expected at their workplace, which is down from 53% two years ago.

For Gittins, this improvement represents a payoff for years of lobbying against unrealistic expectations on the part of executives shareholders. Historically, publishers and devs denied that crunch was harmful to worker health, and consumer demand necessitated the practice. If the new DSS results are any indication, we could be seeing a shift away from such thinking.

“The first step to tackling any issue is recognition of the problem. We need to continue to speak loudly against poor work conditions, harassment, and other issues that game developers face,” Gittins said. “It is acknowledgement and recognition of these problems that allows us to cultivate policies and cultural changes that lead us towards forward progress. These wins are encouraging, but we must keep pressing onward to continue these improvements and not lose the progress we have made.”

Results from another recent survey, conducted by the organizers of the Game Developers Conference, echo DSS respondents’ claims that workplace crunch is commonplace. In that survey, 59% of respondents have worked overtime at some point over the last year, although self-pressure, and not management expectations, was cited as the leading cause.

Beyond an overall decrease in crunch, other positive trends seen in the DSS include an 11% increase in average developer salary, a perceived rise in diversity across the industry, and more widespread adoption of non-discrimination, equal pay, and sexual harassment policies. There is one notable caveat, though: 59% of respondents felt that these policies were not adequately enforced at their workplace, which is an increase over the 56% reported in 2017’s DSS.

“Game companies need to keep in mind that implementing policies is just one step in improving working conditions,” Gittins explained. “Many respondents did not feel that anti-discrimination policies created by their employers were properly enforced. Taking care to track and enforce these policies will lead to greater confidence and workplace health. Similarly, vacation and sick leave use and hours worked should be watched as well to ensure that policies to encourage time off and work-life balance are effective.”

According to the DSS, it’s issues like this that contribute to any negative perception of the games industry. Racism and sexism across the workforce, as well as the gaming community at large, are seen as leading causes for negative impressions made by the video game medium.

Another interesting result from the DSS revolves around self-employment in the games industry. 15% of respondents identified as self-employed, which is a drop from the previous survey. However, the number of freelance workers (11% of those surveyed) rose.

“Surprisingly, we have seen a small fall in the number of self-employed game developers between 2019 and 2017,” Gittins said. “However, we have seen a rise in freelancers and independent contractors of approximately the same amount. Thus, it seems the number of game developers wishing to work independently has not changed, but that many are currently finding more stable work as freelancers than with their own business.”

In all, 2019’s DSS is characterized by positive trends in the game development industry. A reduction in crunch hours, a rise in inclusivity, more anti-discrimination and harassment policies, and higher pay mark a notable improvement in working conditions for developers. Gittins attests that there is still a lot of work to be done, but this is a good start.

“The results of this survey shine a light on the issues our industry still suffers from, and provides us with hard numbers to track our progress and the effects of the actions we take towards making the game industry a better place for all,” she said.

Hopefully, this optimism begets further improvement for the most lucrative entertainment medium in the world.