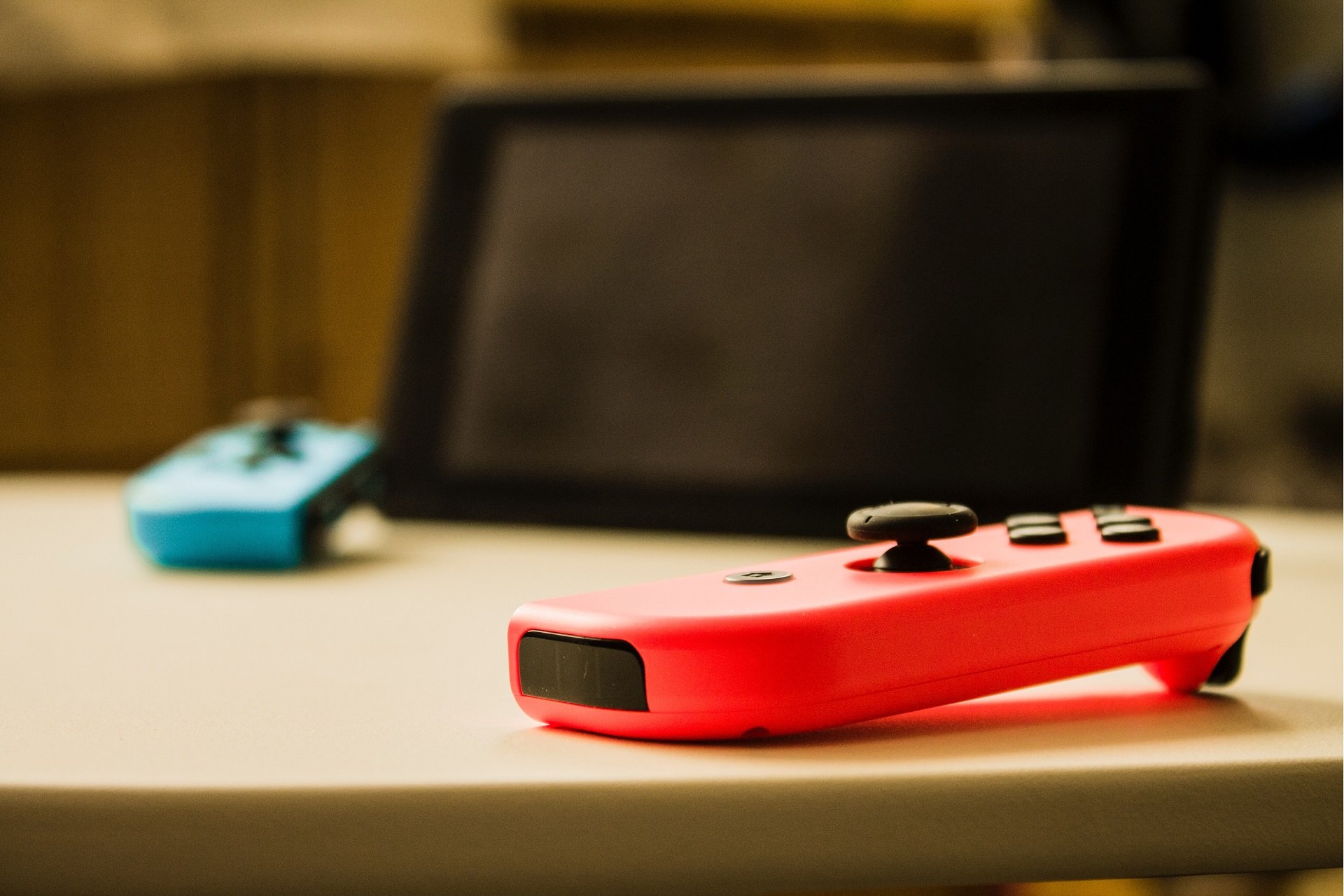 Update 1/31/2020: While there have been some news reports and some in the analyst community suggesting that an upgraded 'Switch Pro' model would be released this year, Nintendo has finally denied this possibility. During the company's financial briefing, Nintendo president Shuntaro Furukawa flatly stated, "Please note that we have no plans to launch a new Nintendo Switch model during 2020," while stressing that Nintendo wants to continue to focus on its existing Switch models and expand the installed base. Furukawa did not outright deny the existence of a so-called Switch Pro, so eager fans looking for an upgrade can still hold out hope that Nintendo might launch the new model in 2021, but nothing's concrete at this point.

Nintendo has released its financial report for the nine-month period that ended in December 2019, and the numbers point to impressive sales for the Switch. According to the statement, the home console/handheld hybrid has surpassed 52 million units sold, a figure bolstered by the September launch of the Switch Lite, and a handful of wildly popular software releases. In total, hardware sales grew more than 22% year-over-year, while game sales rose 30%.

"Switch sales have definitely been going gangbusters," Carter Rogers, principal analyst at SuperData, told GameDaily. "In comparison, it took the PlayStation 4 about 37 months to sell 50 million units. The Switch has definitely benefited from a mid-cycle upgrade (the Switch Lite), which we’ve often seen for Nintendo handhelds but not home consoles."

It was Pokémon Sword and Shield that led the way for software during the period. Over 16 million copies have been sold since the games released in mid-November, making them certifiable mega-hits. Both Luigi’s Mansion 3 and Super Mario Maker 2 did respectable numbers, as well, with each selling over 5 million copies. According to the report, this fiscal year has seen 21 million-selling games, a number that includes not only first-party Nintendo titles, but games from third-party publishers as well.

Also impacting the strong showing for the Switch is the fact that it was recently released for retail sale in China, where it sold more than 50,000 units in its first day, putting it on track to outsell the PlayStation 4 in the country by 2022, according to analyst group Niko Partners.

On Twitter, Daniel Ahmad, senior analyst at Niko, commented on the Switch’s impressive showing since its 2017 launch. According to an infographic posted by Ahmad, the Switch is tracking ahead of Sony's PlayStation 4 and the historical numbers put up by the PlayStation 2. The Switch is also just behind the Wii in terms of units sold in the system’s first 34 months on the market.

As a result of the Switch’s strong performance, Nintendo has adjusted its forecast of Switch sales for the fiscal year to 19.5 million, up from 18 million. Ahmad still thinks that’s lowballing it, though.

“Nintendo is currently guiding the first quarter of [calendar year] 2020 to be down compared to the prior year, which is conservative [in my opinion] given there is still demand for Switch Lite [and] launch of Animal Crossing,” Ahmad Tweeted. “Nintendo should easily exceed this forecast and I'd agree over 20 [million] units for [fiscal year].”

In addition to lucrative console sales, the mobile sector has also been kind to Nintendo. According to a report from mobile analytics group Sensor Tower, Nintendo’s suite of mobile games has hit $1 billion in lifetime player spending, and 452 million downloads worldwide. Fire Emblem Heroes is the leader with $656 million in revenue, followed by Animal Crossing: Pocket Camp and Dragalia Lost with 12% and 11% of the total, respectively. Surprisingly, Mario Kart Tour,Super Mario Run, and Dr. Mario World have all underperformed, contributing less than 16% collectively.

Sensor Tower credits the $1 billion milestone with monetization methods new to Nintendo. It experimented with subscriptions in Mario Kart Tour and Animal Crossing, but it was Fire Emblem Heroes’ microtransactions that paved the way. The success is reflected in the fact that the game has contributed only 4% to the total number of app downloads for Nintendo, and yet was by far the highest revenue generator.

Also worth noting is the fact that Nintendo has also seen a 48% increase in digital revenue, which represents a shift in Nintendo's publishing philosoply. "It shows that a company that is thought of as heavily invested in brick-and-mortar retail is going increasingly digital along with the rest of the industry," Rogers said.

All told, Nintendo’s business appears to be booming. Strong Switch sales coupled with a newfound presence in the mobile sector have combined into an impressive couple of years for the company. These trends are likely to continue as Chinese Switch sales start rolling, and the company’s mobile business continues to see refinement. There’s also the rumored “Switch Pro model on the horizon which, if true, will certainly bolster the system’s already-impressive financial performance. 2020 is certainly looking bright for the house that Mario built.