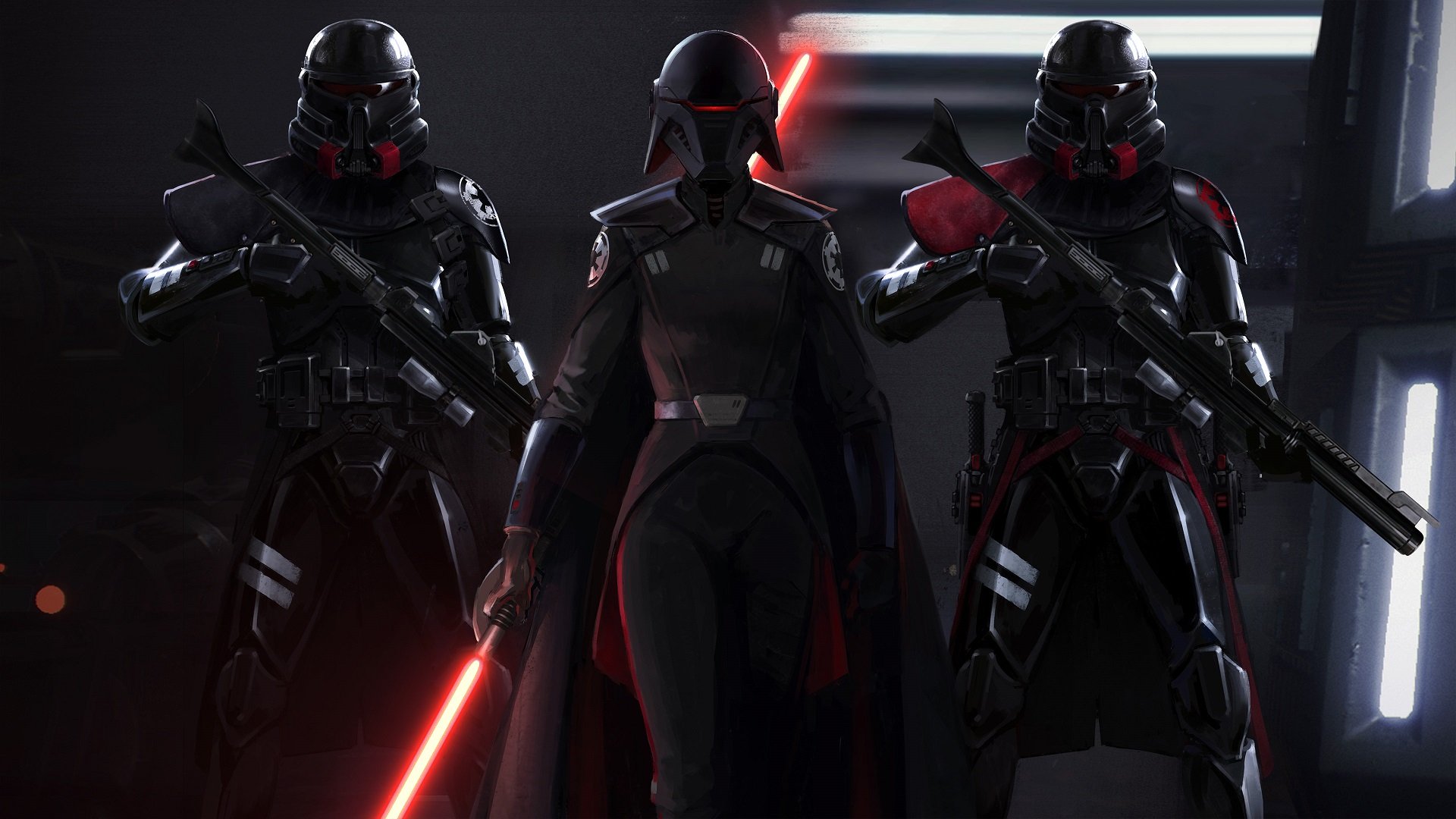 Electronic Arts has released its Q3 2020 financial report, and the numbers point to a lucrative quarter for the Star Wars Jedi: Fallen Order publisher. The Respawn developed game, coupled with impressive digital sales and a continued focus on live-service experiences, propelled the company to $1.08 billion in net profits off of $1.6 billion in revenue for the last three months.

“Over the last twelve months, we have delivered record live-services revenue...net bookings and operating cash flow,” EA COO and CFO Blake Jorgensen said in an earnings call. “Our broad-based business model reduces our dependence on individual titles and enables us to deliver financial results for our shareholders by providing a constant stream of high-quality entertainment for our players. We expect live services to continue to drive growth in fiscal 2021 and for growth to accelerate in fiscal 2022, led by a new Battlefield.”

According to Daniel Ahmad, senior analyst at Niko Partners, Fallen Order has performed better than expected. “On the conference call they mentioned that they have already hit the high end of the original projection. Which would mean that sales today are already above 8 million,” he said on Twitter.

While this is in no way indicative of a shift away from the live-service multiplayer business model that has been so lucrative for EA in recent years, Ahmad predicts that the publisher will consider more single-player titles moving forward. The strong sales also illustrate a consumer demand for “high quality story games,” he said.

EA’s report also noted that The Sims 4 has surpassed 20 million unique players globally, and that Ultimate Team matches in FIFA were up by almost 40% year-over-year. In the Ultimate Team game mode, FIFA players can buy football players from any league to create their own dream team. Players are acquired in exchange for a premium currency, which is also sold via microtransactions from the in-game shop.

Regardless of how well Fallen Order and The Sims 4 have performed, it’s these live-service elements that are the primary income generators for EA. According to the report, live-service purchases brought in nearly $1 billion during the quarter, and came not only from the Ultimate Team mode in FIFA, but Madden, and NHL as well.

“With the strength of our IP and live-services, we're well-positioned for growth as the audience expands and diversifies into new forms of content. We are bringing our games and IP to new regions including continued mobile growth in Asia and plans to launch Apex Legends in China,” EA CEO Andrew Wilson said in the earnings call.

There’s no official word on who EA is working with to bring Apex Legends to the largest gaming market in the world, but Ahmad predicts that Chinese tech giant Tencent is the likely choice considering its past relationship with Electronic Arts.

“One could speculate that Tencent would be the partner,” Ahmad said on Twitter. “EA currently works with Tencent in China to publish titles such as FIFA Online 4 and Need for Speed Online.”

In addition to bolstering its live-service offerings, EA is committed to attracting more consumers to its various subscription services.

“With our subscription services now available on three major platforms and coming to Steam in FY 2021, we're expanding our leadership in high-value low friction subscriptions for more players,” Wilson said.

Sustained income generation beyond initial sales is the name of the game, it seems, as the industry continues to shift its focus on digital marketplaces. Over the last 12 months, EA’s net bookings from digital sales totalled $4.1 billion, accounting for 77% of total net bookings.

This number is certainly impressive, but it’s also reflective of the general rise in digital sales compared to physical sales. Earlier this month, games industry analyst group SuperData reported that digital sales for the month of December alone amounted to nearly $10 billion, an all-time high.

Looking forward, it’s clear that EA will continue to focus on live-service games and subscriptions; why wouldn’t this be the case given these sales numbers? Single player, story-focused games may play a role in the future, but they’ll be seen as supplemental to the real money makers.