Xbox head Phil Spencer: 'We see Amazon and Google as the main competitors' 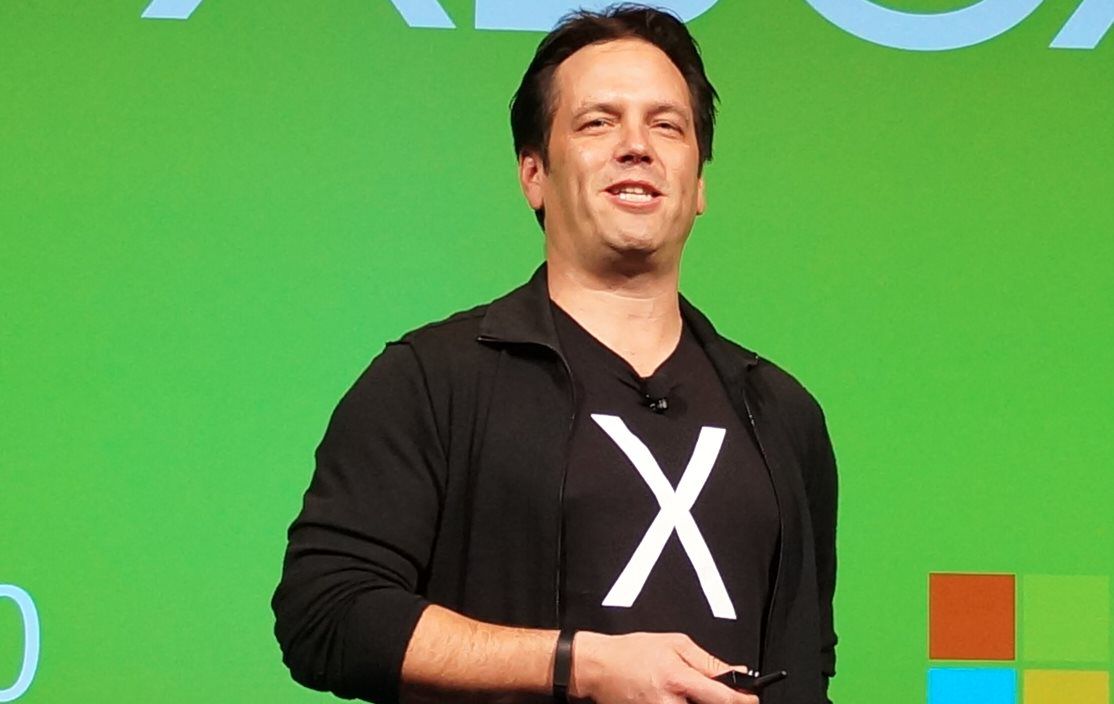 As we charge headlong into the next generation of consoles, a handful of prominent trends are emerging that are likely to characterize how we access and play games. One of those trends is the rise of cloud-based gaming, a technology that is being leveraged by a plethora of manufacturers, Microsoft among them. Between Azure, Project xCloud, and Xbox Game Pass, the tech giant has invested heavily into cloud infrastructure, which it hopes to leverage in creating a next-gen ecosystem surrounding the Xbox Series X.

Because of this reliance on the cloud, Microsoft is eschewing traditional content delivery methods, a notion that has led to some striking comments from Phil Spencer, executive vice president of gaming for the Xbox brand. In an interview posted today on new technology publication Protocol, Spencer stated that he views Amazon and Google as Xbox’s primary competition, and not Sony and Nintendo.

"When you talk about Nintendo and Sony, we have a ton of respect for them, but we see Amazon and Google as the main competitors going forward," Spencer told Protocol. "That's not to disrespect Nintendo and Sony, but the traditional gaming companies are somewhat out of position. I guess they could try to re-create Azure, but we've invested tens of billions of dollars in cloud over the years."

The statement is bold considering that Sony recently announced that the PlayStation 4 has sold more than 108 million units, and one billion games. It’s subscription and cloud services have been rather successful as well, boasting more than 38 million PlayStation Plus subscribers, and leading the console-based cloud market with PS Now. Meanwhile, the Nintendo Switch has surpassed 52 million consoles sold in almost three years, meaning that it’s currently tracking ahead of the PS4 at this point in its lifecycle.

Spencer’s comments put Google’s Stadia gaming service in the crosshairs, but the competition may not be as fierce as he might suggest. Following the launch in November, the last few months have been marked by a relative lukewarm reception, a lack of content, and questionable technical stability. Locking functional gaming behind expensive internet plans is also a roadblock for much of the world, including a post-net neutrality America.

For its part, Amazon has been creeping into the gaming market via Amazon Game Studios, established in 2014. However, that endeavor has been marked by layoffs and other controversies. There have been rumors of a new cloud gaming service from the company, which would be in line with some of its other businesses, including Twitch. Such a service, if packaged with the Amazon Prime subscription, would have access to a reported 150 million-strong user base right off the bat, offering a substantial foothold in a growing cloud market.

In the Protocol story, Wedbush Securities analyst Michael Pachter predicted that such a service is inevitable. "I would bet everything that it's this year, an actual game-streaming service from Amazon," he said. "No later than the launch date for the Xbox Series X and the PlayStation 5.”

It’s also worth noting that Google and Amazon are far from the only competitors in the cloud market, even if they are the most prominent names. Just yesterday, Nvidia’s GeForce Now service exited beta, offering a “bring-your-own-game” approach to a projected 280,000 paid subscribers.

Competition over the Asian games market--the largest in the world--has also been heating up, and cloud gaming is certainly a tentpole topic in this regard. In fact, in December, analyst group Niko Partners predicted that China will be the world’s largest cloud gaming market by the year 2023.

For the most part, Chinese tech behemoth Tencent has dominated the region, and has made recent moves to bolster its position as market leader, including the launch of its START cloud

gaming service in the country. This method of digital distribution has been a priority for Tencent in recent months as the company has expressed intent to shift away from game development and publication.

Historically, the Xbox brand has performed weakly in the Asian market, and Spencer’s comments don’t really acknowledge the region, which suggests that he’s focused on the U.S. Here, Microsoft’s Azure cloud provider service still trails the dominant Amazon Web Services, but Microsoft’s cloud-first focus emphasized by CEO Satya Nadella does put Xbox in a strong position with the impending next generation. Project xCloud appears to be shaping up nicely, too, giving consumers yet another cloud service to consider once it comes out of preview.