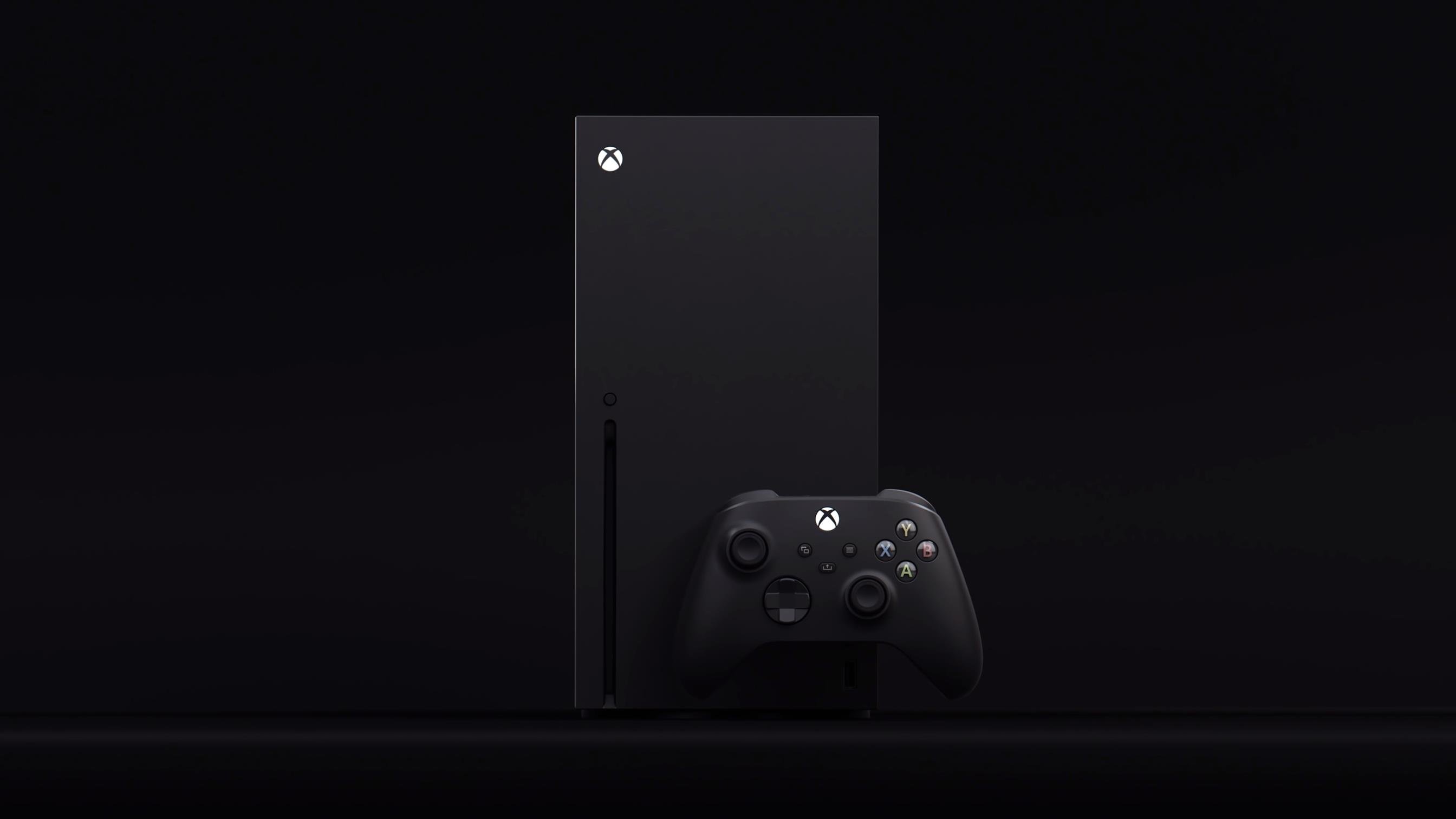 In the lead up to the fall launch of the Xbox Series X, Microsoft has made no secret of its intention to build a next-gen ecosystem for the Xbox brand. In a recent interview with GamerTag Radio, Xbox head Phil Spencer doubled down on the plan, saying that the console transition will be characterized by a focus on capturing a wider audience across a number of platforms rather than new Xbox hardware.

"I think it's the nature of entertainment, and when I look at games and how much studios and publishers are spending to develop games, we need to extend the window of when these games are viable, when they have large player bases, just for the health our industry needs,” Spencer said in the interview. “Games need to find players. Game Pass, and just subscriptions in general, are a way to help people discover games that maybe they missed when they came out.”

For Piers Harding-Rolls, head of games research at analyst group IHS Markit, Microsoft’s approach to the next-gen ecosystem is not only realistic, but it’s also the product of years of iteration and preparation.

“It’s what Microsoft has been working towards for a number of years now,” Harding-Rolls told GameDaily. “Xbox Live has progressively become more horizontal, helped along the way by Minecraft, which has given it a reach across all platforms. Software and services are generally more profitable than hardware, and if the company is serious about reaching new audiences, it will have to do that through online service and content, not console hardware.”

Part of Microsoft’s strategy for the transition, Spencer said, is to make new first-party games available across three platforms: Xbox One, Xbox Series X, and PC. This way, the titles reach as large an audience as possible. Harding-Rolls said that while the approach is consumer friendly, it could also have a disruptive impact.

“Of course, Microsoft will be pushing the advantages of playing on Xbox Series X over Xbox One, and most console gamers that tend to buy at launch are unlikely to be put off from jumping in,” he explained. “The approach reflects a couple of things: Microsoft’s understanding that its most profitable revenue will be coming from content and services, not hardware, so it is focused on reaching the biggest audience with its content. Microsoft increasingly positions the Xbox business as a horizontal platform which reaches across its hardware, hinging off its consoles onto all screens and devices. It will take time to make an impact but this is what the company is working towards with Project xCloud.”

Indeed, the cloud will be an integral part of the Xbox experience in the next gen if Spencer’s past comments are to be believed. Just last week, he emphasized this point by claiming that it’s not Sony or Nintendo that Microsoft needs to worry about in the future, but cloud providers like Google and Amazon. Between Project xCloud and Xbox Game Pass, the boast feels truthful, even if it is a little mean-spirited.

According to Harding-Rolls, however, the realistic time table for reliable cloud services puts any major significant impact of the tech out a bit.

“We’re going to be waiting a few years before cloud has an impact on console games and services. To be clear, data centers are of course used to deliver content and services to consoles today, but the idea of cloud-native games and cloud gaming services having a big disruptive impact on the market over the next five years I think is less likely,” he said. “I believe we’ll be waiting until the second half of the lifecycle of next-gen consoles before we see a significant impact from cloud-based services.”

One of the most interesting points made by Spencer is the idea that we may see a shift toward temporary ownership over game titles, driven largely by subscription services like Xbox Game Pass. In fact, a number of prominent companies are also rolling out--or already host--similar services, including Ubisoft, EA, Apple, Google, and more. Even Square Enix has expressed interest in such a service.

This rise in subscription has the potential to disrupt game sales if consumers opt for such a service in lieu of outright purchasing a product, but Harding-Rolls predicts that live service games are too lucrative for publishers to let such a shift occur. Instead, we’re likely to see a healthy mixture of monetization methods.

“I think all monetization models will be relevant to next-gen consoles as they are on today’s consoles,” he explained. “I expect a share in spend shift towards subscriptions, but not a wholesale transition as we have had in music and online video. In-game content is far too important to allow that to happen. Also, it’s not clear if Xbox Game Pass, for example, significantly undermines spending on full games. Some evidence presented by Microsoft suggests the opposite, that subscribers are more active in terms of buying full games and spending on in-game content.”

Spencer echoed this sentiment in the interview, saying that Game Pass is often a catalyst to more purchases across a diverse lineup of games and genres.

“The thing that we’re seeing in the service is that people inside of GamePass play significantly more games, they buy more games than they were before they were Game Pass subscribers, and the subscriber numbers are continuing to grow. The third parties are finding players that would never be playing their games if they were solely relying on retail as the only way for people to find their games,” he said.

As we near the impending console transition, Spencer’s comments paint a more solid picture of what we can expect from the Xbox brand. It will be interesting to track the development of trends like subscriptions and cloud services as they take a more central role in the gaming business.