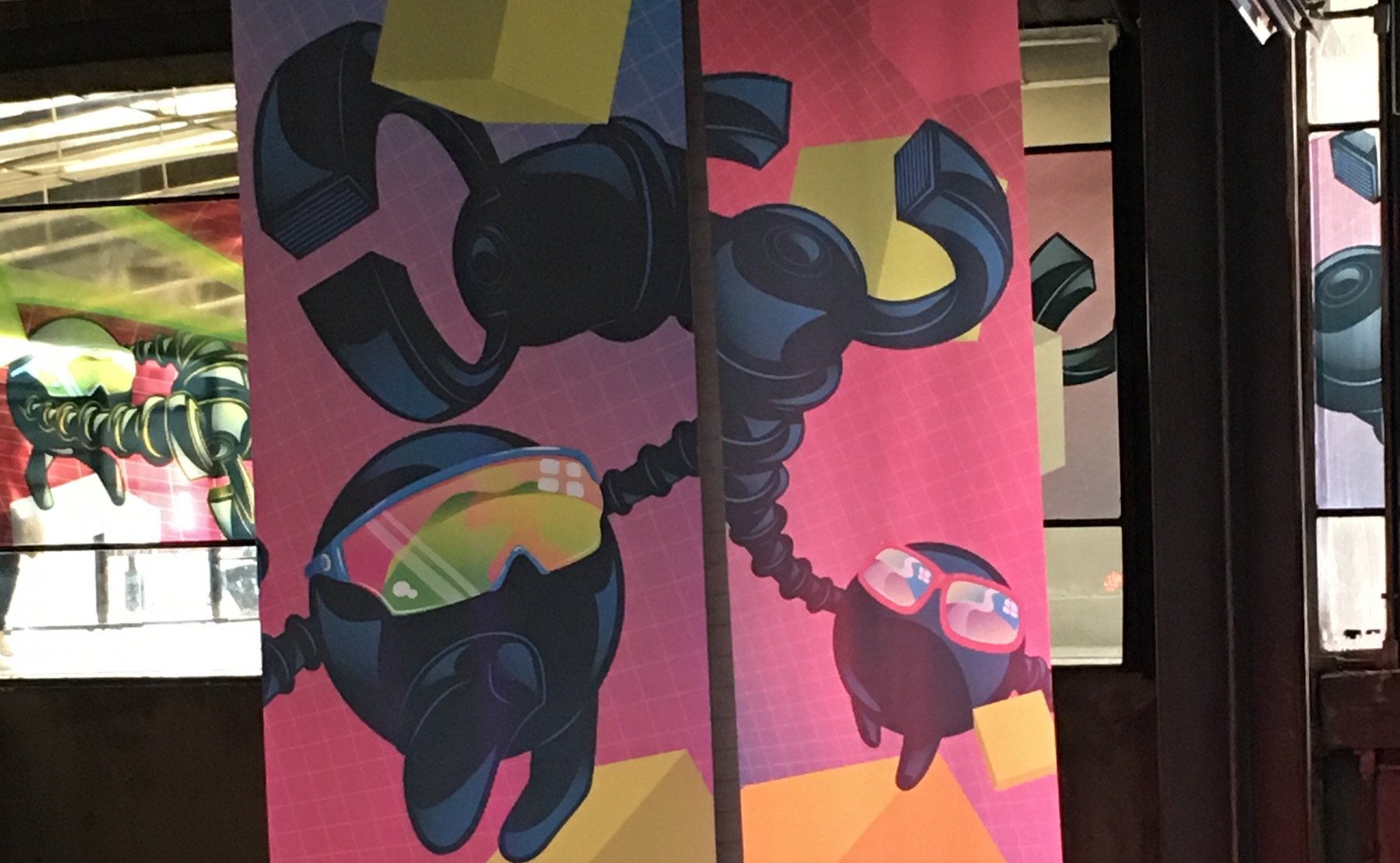 Earlier this summer, Brazil hosted its sixth BIG Festival in São Paulo and Rio de Janeiro. The festival, which is free to the public, puts the spotlight squarely on the indie video game scene, with developers from around the world visiting these locations to present their creations (some currently available, others upcoming) to more than 20,000 attendees. It allows developers and studios to meet with big publishers like Electronic Arts and Bandai Namco, in the hopes of finding publishers for their games. There’s even an awards show to celebrate the best indie games both in and outside Latin America.

With plans already set for BIG Festival 2019, we interviewed the head of the Brazilian Game Developers Program, Eliana Russi, to learn more about how the festival began, and how Brazil is looking to become a place where indie developers can thrive.

BIG Festival didn’t happen overnight — events take time to come together and not just because of the sheer volume of logistics to consider along the way. “We held the festival in 2012, but our lack of experience showed that we needed some factors to make things work,” Russi admitted. “Things like government support, studios and companies to be in business, and to create that public audience… consumers that would appreciate indie games. At the time, all they knew were the games that you bought in a physical store.

“Everywhere I went, governments were supporting the industry. It was happening in Canada, the UK, France, Korea, and Germany. We knew that we needed to give the Brazilian games industry a boost… we needed government, business, and audience. We built on these three things.  We also knew there were developers all over the country, but who they were, where they were located, and what they could deliver, we didn’t know.”

BIG Festival ended up being a benchmark of sorts for the previously fractured indie game community in Brazil. What Russi found was that the developers aren’t hiding in the corners anymore — they’re thriving out there.

“The festival gave this flourishing industry benchmarks,” Russi noted. “We had over 600 indie game submissions this year. We also invite and pay for the top nominees for the best game. We fly them here for free. The only thing that is paid are the business-to-business meetings. This is paid not because that’s how we financially break even, it’s just to set the bar, so you have to be a formalized studio (not a person) and you have to pay to enroll before you meet with a professional from Microsoft, Sega, etc.”

BIG Festival can’t accept all 600 applicants, of course. Instead, they use a few “layers” of people to curate the submissions, vet the games, and finalize the games to be showcased.

“All games are tested and played,” she said. “Games that are technically unfit are eliminated. The games we select then go to a second tier of people who analyze them for such things as narrative, arts, and music. Then the finalists play and rank the games.

At the end, the international jury arrives a day before everyone else. These professionals play all of the games and follow a methodology to determine the finalists.”

And just like there are differences between PAX and PAX Dev, the BIG Festivals in Rio and São Paulo certainly aren’t the same. In Rio, they discuss “social impact, politics, health, and education” much in the way that Games For Change highlights those issues during its festival. It’s “much smaller than São Paulo” and there isn’t any “business or matchmaking with professionals.”

Russi doesn’t see that changing, either: “São Paulo is where the [gaming] industry in Brazil is located. Everyone is here. It will always be bigger in São Paulo.”

It’s important to Russi to have a presence at other events around the world, in addition to organizing BIG Festival each year. She organizes the Brazilian presence at Gamescom, GDC, and most recently ChinaJoy, one of the biggest gaming events in the world. She does this through a government program called Brazilian Game Developers (BGD).

“We spend a whole year traveling and networking so when we get to an event like GDC, we already know who is coming,” Russi noted. “At GDC 2018, we had 45 companies and it was more than 120 professionals. For Gamescom we have 20-30 studios who travel in groups of two to three, so it’s around 60-70 people.”

The Brazilian and Latin American game industries are flourishing examples of what happens when governments step in and highlight local game development for the rest of the world. It’s in part how audiences outside of Brazil get to experience a game like Dandara, which was not only developed by a Brazilian team, but it’s inspired by a Brazilian warrior. The Brazilian delegation at GDC 2018 was particularly active as well, with 19 developers showcasing their games at GDC Play.

As Latin American game development spins up, the rest of the world is taking notice. The purpose of BIG Festival isn’t necessarily to turn inward for Brazilian games, but to expand outward and showcase the vibrant indie scene that beats at the heart of Latin America.