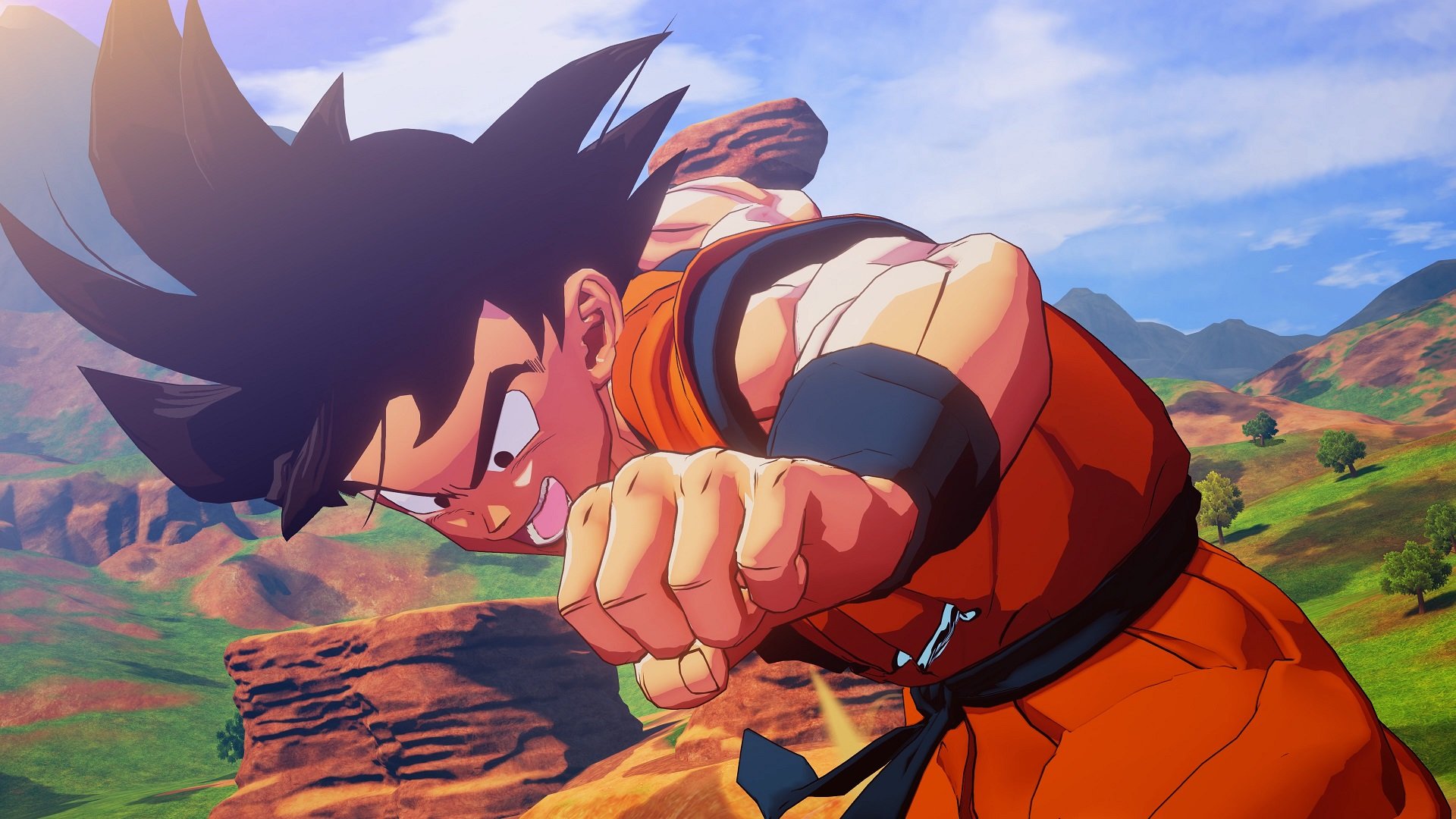 Analyst firm NPD Group has released its monthly video game sales data report, and the numbers point to continued decline in spending across nearly every major category. Software sales fell to $311 million for the month, which is a 31% year-over-year drop, while hardware spending fell 35% to $129 million.

NPD’s video game analyst Mat Piscatella attributes the software slump to a January 2020 that was light on big releases compared to a January 2019 that saw Kingdom Hearts III and Resident Evil 2, both of which performed very well last year.

In total, there was only one new release in the top 10, which Piscatella admits is odd. “We have only one new release in the top 10. That's VERY unusual, although I do not know how many times this has happened in history,” he told GameDaily. “This month's results are reflective of the far lighter new release slate we're seeing, and are likely see through at least the [first half of 2020]. The games that do release should do well. The trouble is there likely won't be enough of them to get us to software growth. We'll see.”

Also making an appearance in the the top 10 is Ring Fit Adventure for the Nintendo Switch. The exercise/adventure game hybrid, Piscatella said, enjoyed its best performance so far in January.

“Word of mouth has been strong, and we have outside factors that may be influencing sales a bit, including the perception of potential upcoming inventory shortages,” Piscatella explained. “This is the highest RFA has ranked so far, and it bodes well for continued good performance.”

On the hardware side of things, all major platforms fell in sales, including the Nintendo Switch, which has been the one console that has typically seen positive numbers amid the larger decline.

“Switch was down in both dollars and units in January,” Piscatella explained. “Last January Super Smash Bros. Ultimate helped push additional Switch units in January. SSBU continues to sell very well, but we are another year out, so there is some decay there. I'm forecasting Switch to be down in the single-digit percentages for the year, which, combined with the late cycle dynamics impacting both PS4 and Xbox One, will make 2020 a very difficult hardware market, at least until next-gen systems arrive.”

On the accessories front, the Xbox Elite Series 2 wireless controller has been the best-selling accessory three months running at this point, and is now the fifth fastest-selling video game accessory in U.S. history. With a MSRP of $180, this illustrates a growing market for luxury accessories, Piscatella said.

“There's a potential market for luxury goods in every category, including gaming,” he explained. “If the quality of the product is deemed high enough, there's a proven market for the most premium priced goods. I think all platforms could benefit from high end, high priced gamepads, so long as the quality justifies the price point, as seems to be the case with the Elite Series 2.”

All told, NPD’s January report is characterized by decline, which is not surprising considering the imminent launch of the next generation of hardware. At this point in the life cycle, the PS4 and Xbox One are experiencing a typical downward variance as manufacturers and publishers turn their attention to the future. As Piscatella noted, these trends are likely to continue throughout 2020.