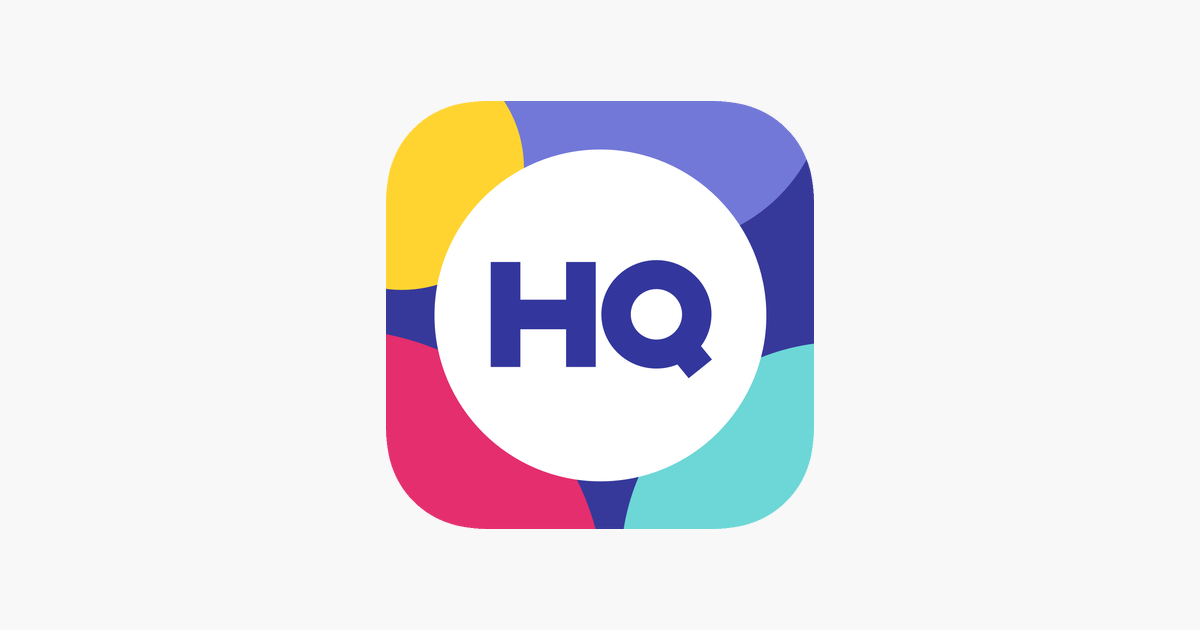 HQ Trivia, the once-popular live quiz game, has been shut down, along with its developer of the same name, according to a report from CNN Business. The company’s 25 full-time employees have been laid off as part of the closure, which stems from a lack of investor confidence, CNN said.

Reportedly, HQ hired a banker "to help find additional investors and partners to support the expansion of the company,” but the only potential deal fell through over the weekend.

"Lead investors are no longer willing to fund the company, and so effective today, HQ will cease operations and move to dissolution," CEO Rus Yusupov said in an email obtained by CNN.

The mobile trivia game was launched in 2017 with a novel concept: it was a real-time quiz show that users were able to participate in during predetermined times. During its lifetime, HQ Trivia boasted roughly 15 million installs, peaking in February of 2018 with 2 million downloads. January 2020, the game’s last month of operation, saw only 67,000 installs.

These numbers are according to Sensor Tower, a mobile-focused analyst group. For Katie Williams, mobile insights strategist at Sensor Tower, the initial popularity of HQ Trivia was a sort of double-edged sword that ultimately led to reduced consumer interest.

“With a fixed prize pool for each game, growing popularity meant smaller rewards for each winner, which would naturally have an impact on whether a player felt it was worth the time investment to play,” Williams told GameDaily. “Additionally, the April, 2019 departure of charismatic original host Scott Rogowsky is likely to have disappointed dedicated players.”

Behind the scenes, HQ Trivia was a game and company marred by several setbacks, controversies, and leadership challenges, including the 2018 death of HQ Trivia co-founder Colin Kroll. Last April, following the departure of Rogowsky, half of the HQ Trivia staff attempted to oust Yusupov as CEO. This was followed three months later by a harsh round of layoffs.

The shuttering of the company is being attributed to several factors. On Twitter last week, following the news, Rogowsky pointed the finger at HQ’s leadership.

“HQ didn’t die of natural causes. It was poisoned with a lethal cocktail of incompetence, arrogance, short-sightedness & sociopathic delusion,” he tweeted. “Saddened to see it finally succumb; sadder still for the good & talented staff abruptly left in the lurch after being gaslit and lied to.”

For Williams, the death of HQ Trivia leaves an interesting void in the mobile space.

“It was a novel idea that stoked instant popularity upon launch for the way it bridged old-school trivia television shows, and the instant gratification of earning prize money over the internet,” she said. “Its attempt to enter the arena of user-generated content, with photo-challenge game HQX in December 2019, may have come too late--by then, content creators had already established themselves on apps like TikTok. Nevertheless, HQ Trivia spawned a number of competitors that never managed to equal or surpass its success, and we're curious to see if the formula can one day be employed successfully by any emerging companies going forward.”

Whatever the ultimate cause of HQ Trivia’s demise, it’s disappointing to see even more jobs lost in the games space. Hopefully the developers affected by this closure find their footing elsewhere under less turbulent conditions.