Switch supply is a concern for Nintendo amid coronavirus outbreak 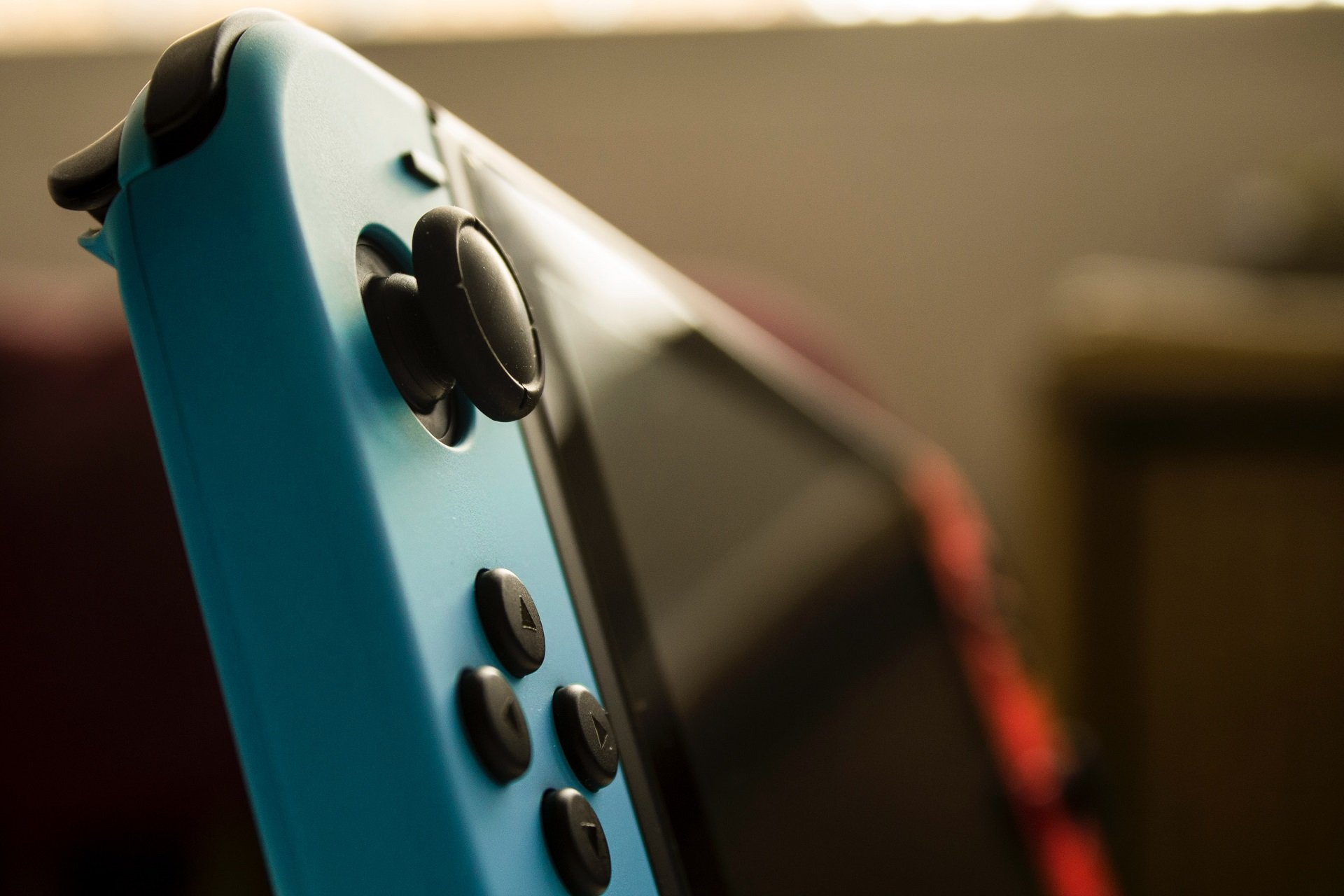 The coronavirus outbreak has greatly impacted a significant portion of the global tech sector--the epidemic has led to supply chain issues for companies that rely on factories and component manufacturing based in China, where the virus originated. Now, Nintendo is among those feeling the pinch, according to a recent report from Bloomberg.

This has resulted in a projected shortage of Switch consoles, which will likely impact the Japanese market most, according to Daniel Ahmad, senior analyst at Niko Partners.

“Japan will be the most hit region for two reasons,” Ahmad told GameDaily. “The majority of Switch consoles manufactured for the Japan market are produced in China, which is directly impacted by the coronavirus outbreak. The second reason is that Nintendo usually runs Switch supply fairly lean in Japan, which means it will run out of stock fairly quickly if it cannot replenish stock at a consistent rate. We note that Japan is already experiencing sell outs due to the impact of the coronavirus.”

Per Bloomberg’s report, the company’s factory in Vietnam is also experiencing a bottleneck; with fewer components arriving from China, the Vietnam factory--which primarily produces consoles for shipping to the U.S.--may have trouble manufacturing enough Switch consoles to meet consumer demand as 2020 rolls on.

“Whilst Nintendo has shifted some of its production to Vietnam, primarily for consoles shipped to the US, we note that Nintendo would still be impacted in the future as the supply chain relies heavily on China for certain components,” Ahmad explained. “Nintendo Switch inventory at the end of 2019 was nearly half the amount compared to the end of 2018, and while we do not expect the U.S. and Europe to experience shortages in Q1 2020, we do expect shortages in Q2 and beyond if manufacturing does not resume at full capacity soon.”

Ahmad noted that, while Nintendo may experience disruption in the short term, the company sells most of its units during the holiday quarter, which should offset any shortages early this year if production manages to get back on track. By his own estimation, Ahmad believes that Nintendo has the ability to manufacture around 5 million more Switch units. That’s on top of the 52.5 million that had been shipped as of the end of December.

“If suppliers/manufacturing in China are not able to return to full production in the next 3-plus months, we could see material impact on console shipments for the holiday quarter,” Ahmad said on Twitter.

This holiday will also be a big one for Sony and Microsoft, as they plan to launch their next-gen consoles, which may potentially be affected by the coronavirus as well.

“It is unclear how big of an impact the coronavirus will have in the long term,” Ahmad explained. “Right now we do not expect delays to Sony and Microsoft’s upcoming next-gen consoles, but note that we could see limited supply for the holidays if manufacturers are unable to resume full production soon.”

For its part, Sony is already feeling the squeeze. Last week, Bloomberg reported that the coronavirus, coupled with highly-sought components, has resulted in uncertainty surrounding the retail price of the PlayStation 5.

“I’m currently expecting price points between $450 and $499, although Microsoft’s pricing is less predictable and there is also the ongoing impact from the coronavirus, which is a moving target,” IHS Markit analyst Piers Harding-Rolls GameDaily. “I don’t think Sony would ideally want to be above $499 in the U.S.”

Effects of the coronavirus are being felt not just in the manufacturing sector, but across the entire global games industry. Last month, a number of prominent esports events were delayed or cancelled, and there are many questions about industry expos that draw visitors from all over the world. Just last week, GDC gave an update regarding safety measures, stating that most Chinese exhibitors will not be attending the show. Not only was this decision driven by contagion concerns, but also new regulations put in place by the U.S. Department of State.

A Facebook event scheduled for March in San Francisco has also been cancelled. The annual event was to be held in March at the Moscone Convention Center, which will still play host to GDC later that month. In addition, the Mobile World Congress, the mobile-focused summit that was to be held in Barcelona later this month, will no longer be taking place. Concerns over the coronavirus were cited in both cases.

As of this weekend, the death toll from the coronavirus has reached 1,770 people in mainland China, with a reported infection number of more than 70,500. Clearly, this is a frightening issue that reaches far beyond just the tech sector. Hopefully, the epidemic is contained soon, and the loss of life is minimized.