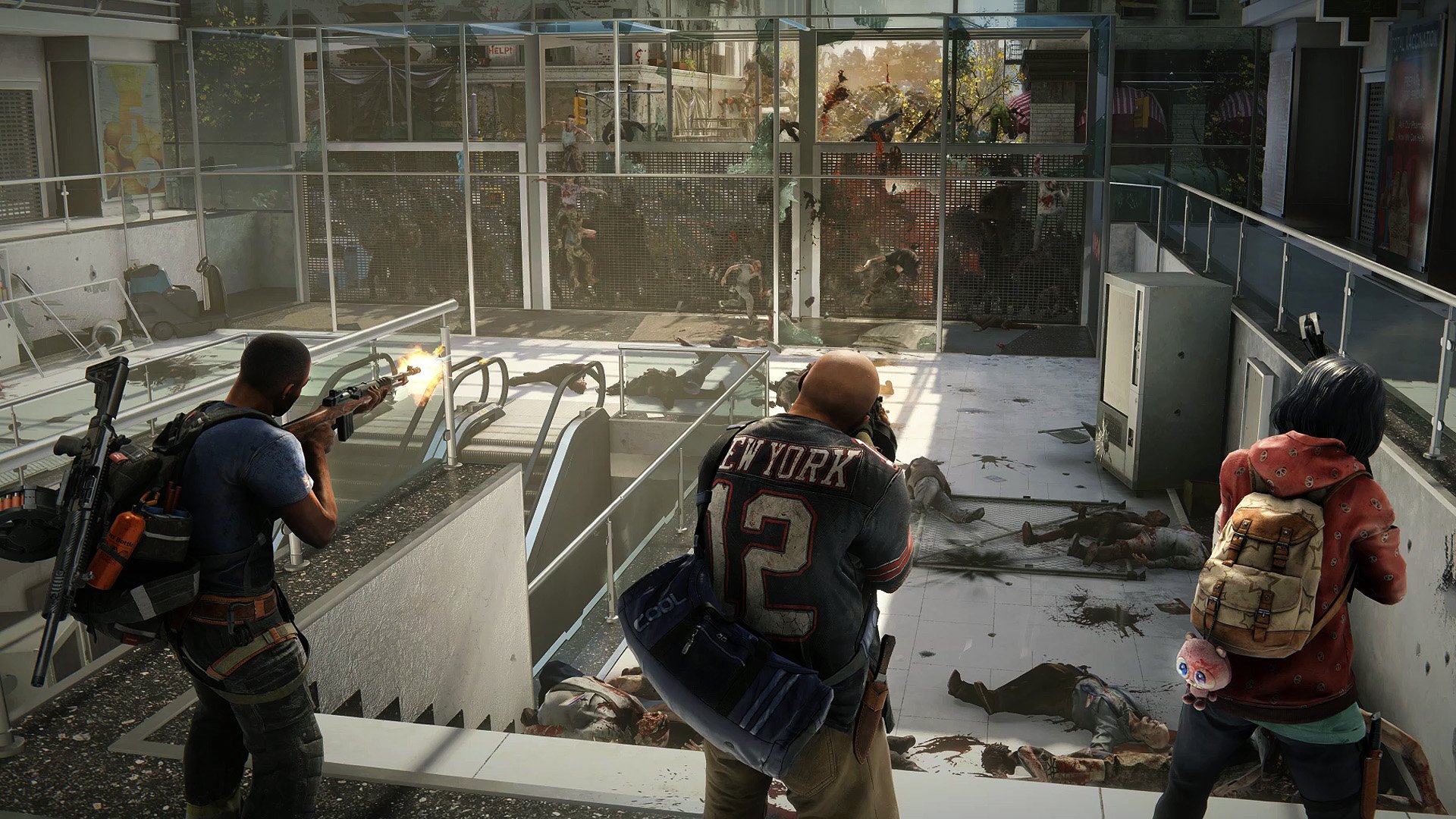 Embracer Group, parent company of Swedish publishing giant THQ Nordic, has acquired World War Z developer Saber Interactive in a deal worth a total of $525 million. Saber will receive $150 million up-front, with another potential $375 million over the next three years, according to the announcement.

“Saber has been on our radar for a very long time because of their deep history of consistently high-quality work,” Lars Wingefors, CEO of Embracer Group, said in a statement. “Their ambitious moves towards self-funding projects in recent years have been particularly impressive, especially with World War Z, which sold more than three million units. While Saber will remain a standalone company within Embracer Group, we look forward to collaborating with them to elevate their ability to create and market premier titles.”

In addition to World War Z, Saber is also responsible for a handful of Nintendo Switch ports, including The Witcher 3, Call of Cthulhu, and Vampyre.

Embracer and THQ Nordic have been on a warpath characterized by rapid expansion, including a number of high-profile acquisitions over the last week; In addition to Saber, Let’s Sing series dev Voxler now finds itself owned by Koch Media, itself a subsidiary of Embracer. In recent weeks, THQ Nordic also opened three new development studios: Nine Rock Games in Slovakia, River End Games in Sweden, and CC7 Entertainment in Seattle. Additionally, THQ Nordic is planning to open a studio in Barcelona that will work on a remake of classic action-RPG Gothic.

In total, Embracer Group now boasts 26 studios under its brand. There are 96 total games currently in development across the board, 52 of which are unannounced, according to the company’s most recent financial report.

The report also notes that Embracer Group currently employs over 2,200 game developers, which is a substantial 52% growth in workforce compared to a year ago. This number, perhaps more than any other, illustrates the company’s dedication to competing with powerhouse publishers like EA, Ubisoft, and Activision Blizzard on the global stage. Still, it has a ways to go before it reaches a comparable size; recent numbers put EA’s workforce at around 9,300 employees, and Ubisoft at nearly 16,000. Activision Blizzard, the largest North American publisher and developer, employs nearly 10,000 people.

There is a lot of risk associated with the rapid growth exhibited by Embracer and THQ Nordic. One potential downfall is that the size becomes unsustainable and the company is forced to downsize, resulting in significant layoffs similar to Activision Blizzard’s termination of around 800 employees a year ago.

Last quarter, Embracer’s games business generated SEK 836 million ($85 million) in net sales, a 51% increase over the same quarter a year ago. Such substantial growth, Wingefors said in the statement, bodes well for the future of Embracer Group’s long-term outlook in the game sector.

“The new studio initiatives are long-term investments in building new content and IPs that may become notable drivers of our organic growth in the future. Bear in mind that the development cycle for new games runs over several years and thus the contribution from these investments lies a few years down the road,” the CEO wrote.

Looking forward, Embracer hopes to publish at least two triple-A titles during this financial year, even if the question of when the oft-delayed Biomutant by developer Experiment 101 will finally release lingers.

“I would like once again to emphasize that our priority is to put quality first across all our development projects. For the sake of all stakeholders, we should always take the time to build the best possible games,” Wingefors said. “it would be prudent to reiterate the message that we can never be completely sure of development schedules and deadlines. The never ending question when Biomutant will be released is still owed to all fans out there.”

Wingefors said that Biomutant’s dev team is small, around only 20 people, and that THQ will announce the game’s official release date when it feels confident that it can meet it.

It’s not like THQ Nordic’s success hinges on Biomutant, though. The publisher’s impressive comeback following its bankruptcy--and subsequent asset auction--in the early- and mid-2010s is not a luxury afforded to many studios. The stewardship of Embracer Group, marked by savvy business moves, has been an absolute boon for the company, even amid some questionable PR decisions. Hopefully, the company doesn’t bite off more than it can chew as this growth continues; there are a lot of workers that depend on jobs across Embracer Group’s many brands.