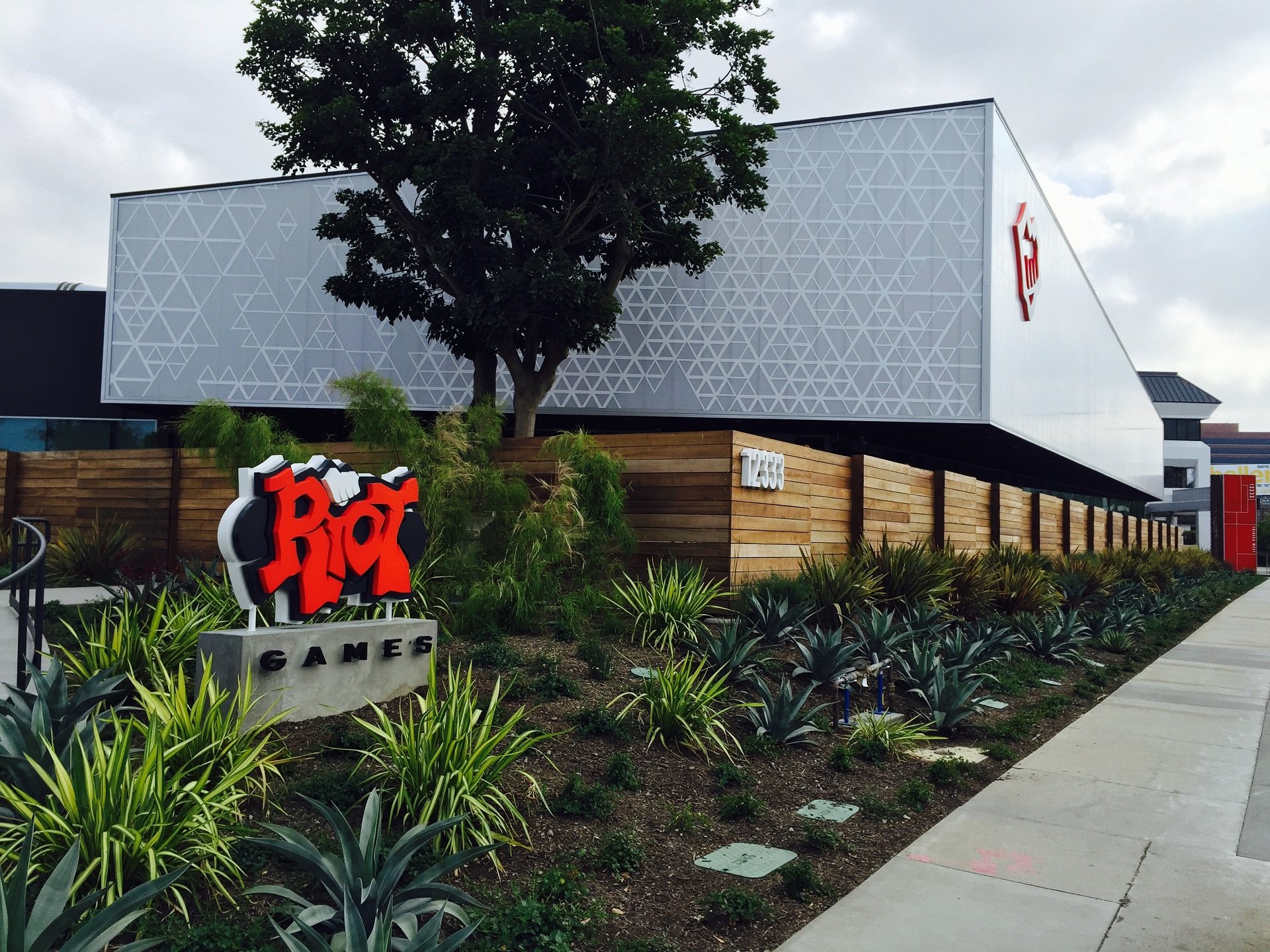 Update 2/22/2020:  Riot Games reached out to GameDaily with a statement regarding the change in legal counsel. We’ve provided it here in full:

“Throughout this process we’ve focused on reaching a resolution that’s fair to everyone involved, while continuing to demonstrate our commitment to the transformative journey we’ve been on for the past 18 months.

“We understand that the plaintiffs’ new counsel needs adequate time to review the proposed settlement agreement and we respect that. That said, the analysis and discussions which led to the earlier proposed settlement were comprehensive and thorough, and we believe that the proposal was fair and adequate under the circumstances. We’re committed to working collaboratively to reach a resolution that reflects our commitment to move forward together, but it needs to be one that is justified by the underlying facts. It has been our position from the beginning to do the right thing by the plaintiffs as well as Riot, and we will continue to do just that.

“With respect to the numbers posited by the DFEH, we’ll say again that there is no basis in fact or reason that would justify that level of exposure and we believe that any assertions to the contrary can simply not be made in good faith.  While we have acknowledged that there is work that we needed to do to better live up to our values, we have also made clear to our employees that we will defend ourselves against false narratives and unfair claims that do nothing to remedy any hardships of actual class members.”

The ongoing discrimination and harassment suit against Riot Games has entered a new stage today, as the plaintiffs have withdrawn their motion for a $10 million settlement and hired a new legal representative. Genie Harrison, a well-known attorney who specializes in harassment and sexual abuse cases, will be handling the suit going forward.

The change in legal counsel comes after California’s Department of Fair Employment and Housing (DFEH) stated that the 1,000 women suing Riot could be entitled to more than $400 million rather than the original settlement of $10 million.

For Richard Hoeg, attorney at Hoeg Law, the hiring of Harrison represents an aggressive move by the plaintiff, which will likely lead to less civil negotiations going forward.

“I don’t know the attorney hired specifically, but any time you hire a prominent activist you are signaling a certain willingness to be more adversarial,” Hoeg told GameDaily. “I suspect that will dovetail with Riot’s own adversarial stance after having been burned on a case they thought was ‘going away.’ That could lead to more ‘litigating’ through the public, or it could simply lead to more screaming in the conference room where they are holding negotiations. Either way, neither side is likely to be very amicable in the near term, and that’s a tough recipe for actually coming to a settlement.”

Hoeg said that it’s uncommon for a settlement to fall through like this one has, and doubly so thanks to the involvement of state agencies. The result is likely to be increased tensions between the two parties, which has the potential to spill out of the deliberation room.

“Riot undoubtedly feels burned by this, as it is fairly unusual for two sides to come to agreement and then for state agencies to come in and tell the plaintiffs they settled ‘too low,’” he explained. “I suspect the end result will be an increase in animosity between the two sides, and if it isn’t entirely settled behind closed doors, some of that emotion could spill out.”

According to a report from The Hollywood Reporter, Harrison said that she and Joseph Lovretovich, the employment lawyer for the plaintiffs, are in the process of seeking analysis of the pay data from Riot Games.

“These brave women spoke out against gender inequality and sexism, and I want to make sure they are fairly compensated,” Harrison said. “Our well-qualified statisticians are already analyzing pay data. We intend to recover the compensation due to the women of Riot Games and achieve institutional reform, in order to level the playing field for women.”

For Hoeg, it’s unlikely that the plaintiffs will reach the DFEH’s $400 million estimate, but that doesn’t mean they shouldn’t try.

“I personally don’t think the plaintiffs are likely to come anywhere near $400 million, especially since they had previously indicated a willingness to settle for $10 million,” Hoeg said. “That said, they are likely to extract some additional concessions from Riot, and Riot still likely does not wish to see the trial proceed to any kind of ‘public’ phase. Even if they were to win, a lot of emails, correspondence, and depositions would likely be out there making them look bad. So the plaintiffs do probably have some additional leverage, especially with the CA agencies now looming in the background.”

The withdrawal of the original $10 million settlement is essentially the plaintiffs hitting the reset button on deliberation, Hoeg explained. There’s always a chance that the courts could step in and expedite the process, but we’re likely looking at a restart of negotiations at this point in time. The road ahead is long and bumpy, but justice for the hundreds of women wronged by Riot’s toxic work environment is a worthwhile end goal.