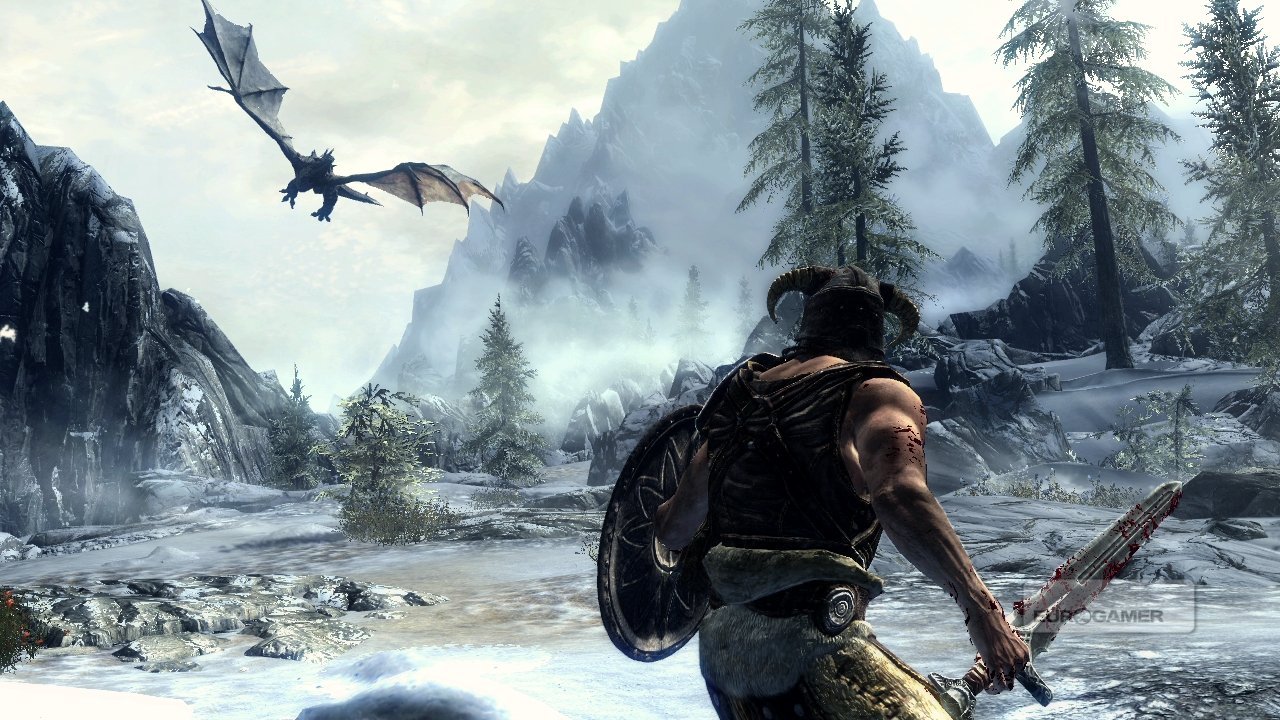 Earlier this month, Nvidia’s GeForce Now cloud gaming service exited its beta to the tune of an estimated 300,000 users. A week later, Activision Blizzard announced that it was pulling all of its games from the business, causing speculation that the growing cloud market is fostering some intense competition across a number of services. Now, Bethesda has also removed its games from GeForce Now. According to GamesIndustry.biz, An Nvidia spokesperson said that the inclusion of Bethesda’s games on the service beyond the beta period was a “misunderstanding.”

For Piers Harding-Rolls, head of games research at analyst group IHS Markit, Bethesda is taking a wait-and-see approach to the cloud gaming landscape.

“Most likely...Bethesda is commercially evaluating the landscape for cloud gaming and is not yet committed to where it wants to play in the space,” Harding-Rolls told GameDaily. “This is the simple answer, but underpinning this evaluation is a number of complex decisions based on partnerships, distribution strategies, new release pipeline, catalogue placement and direct-to-consumer ambitions.”

This decision, Harding-Rolls said, is a smart one given the quickly-expanding cloud gaming market.

“The landscape is moving pretty quickly and fluidly at the moment, so taking a wait and see approach isn’t a bad decision. It is easier to remove games now rather than further down the line, when lots of GeForce Now users have invested in the content. Alternatively, it could simply be a bit of commercial administration which might be ironed out in the coming weeks.”

When Activision Blizzard pulled out of GeForce now, many speculated that it was doing so in preparation of launching its own streaming or cloud service. This was not a theory shared by David Cole, analyst at DFC Intelligence.

“There is a lot of speculation including that they are working with Google, starting their own service etc. I don’t really buy any of it. Mainly I think streaming is not a moneymaker for Activision but it is a huge threat to their core business. I see this more as a reaction to perceived threats as they try and maintain control of their product line,” Cole told GameDaily at the time.

When asked if this might be the case with Bethesda, Harding-Rolls echoed Cole’s thoughts on Activision Blizzard.

“It is likely looking at that as part of an overall strategic review, but I don’t think dropping support for GeForce Now is necessarily about starting up a direct-to-consumer offer,” he said. “Indeed, not many publishers have the depth of catalogue and pipeline to make that work. As mentioned, the release of next-gen consoles, the rise of bundled subscription services and the launch of new platforms, such as Stadia for example, makes the landscape pretty complex in 2020, so I wouldn’t be surprised to see some key publishers sit it out as they assess where best to place their bets.”

Losing Activision Blizzard and Bethesda certainly sounds significant, but GeForce Now does not appear to be hurting for users. According to an Nvidia blog post, more than 1 million users signed up for accounts during the beta period and the weeks since it ended. The service has two subscription levels, one free, one paid. The paid “Founders” subscription includes a 90-day free trial, which is important for capturing new users, Phil Eisler, manager of GeForce Now at Nvidia, said in the post.

The coming weeks are also likely to be characterized by a fluctuating roster of games, as illustrated by Bethesda and Activision Blizzard.

“As we approach a paid service, some publishers may choose to remove games before the trial period ends,” Eisler wrote. “Ultimately, they maintain control over their content and decide whether the game you purchase includes streaming on GeForce Now. Meanwhile, others will bring games back as they continue to realize GeForce Now’s value.”

There’s always the chance that the publishers reverse course and choose to return to GeForce Now. As Harding-Rolls said, the cloud landscape is ever-shifting, and many high-profile publishers and developers are still feeling out the market. Expect further shake ups as this trend continues into the next-generation of console hardware.