Xbox boss Phil Spencer: 'We have to find new players and new methods of monetization' 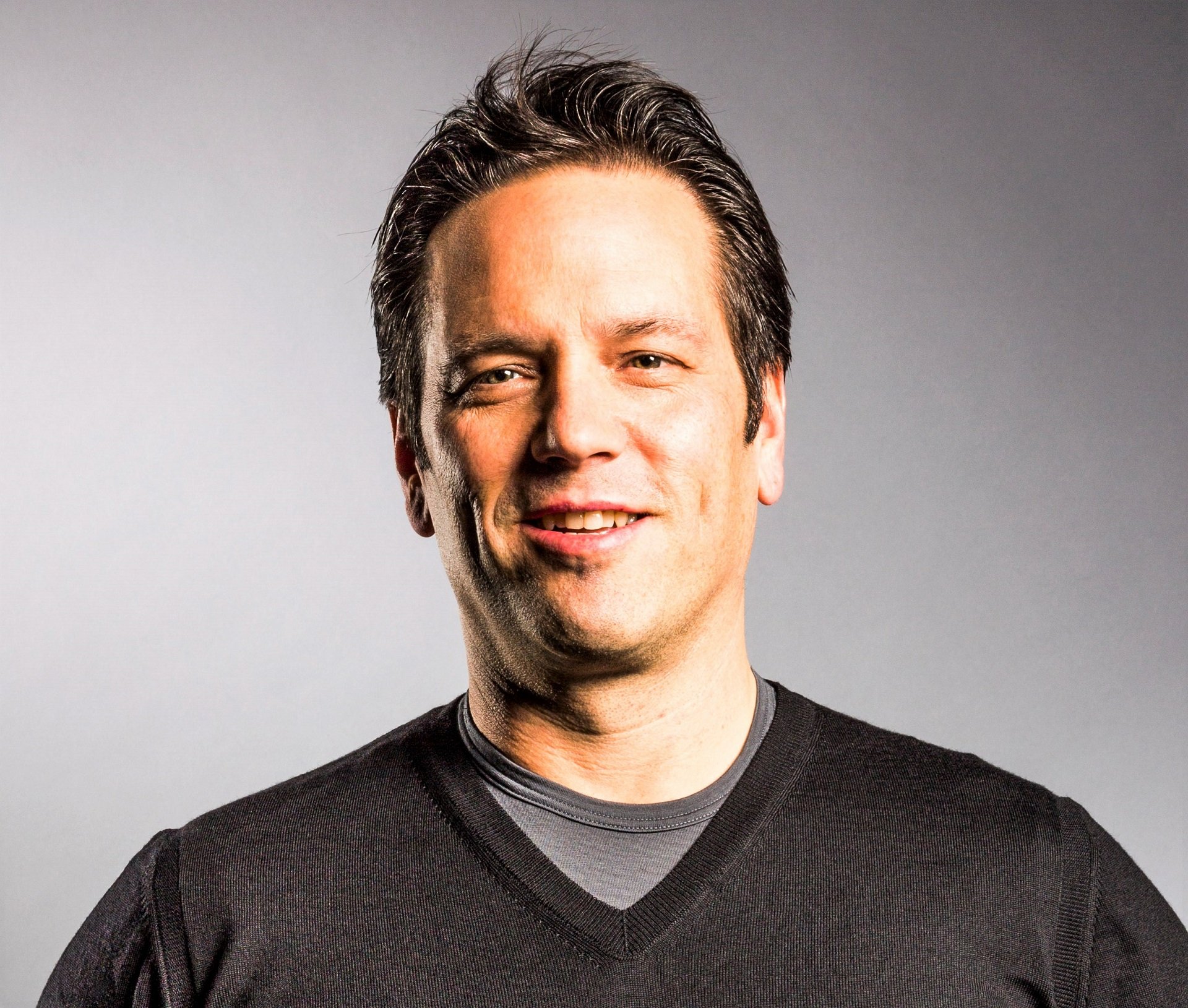 Microsoft has made no secret that it wants to revise the console gaming market business with the next generation of Xbox hardware. Boasts of a brand ecosystem have characterized much of the talk around the Series X since its reveal at The Game Awards in December, which Xbox boss Phil Spencer has doubled down on time and time again. While subscriptions are certain to play a starring role in the upcoming console transition, Spencer doesn’t want to exclude traditional distribution and monetization methods.

In a new interview with Game Maker’s Notebook, the official podcast for the Academy of Interactive Arts and Sciences hosted by Insomniac Games’ Ted Price, Spencer called for consumers to embrace all of the various methods of monetization that are likely to accompany the next iteration of video game consoles. Xbox’s next-gen ecosystem is likely to be driven by subscriptions (Xbox Game Pass, Xbox Live), but Spencer urged open-mindedness regarding all potential business models.

“Our point of view at Xbox is that there’s not one business model to rule them all,” Spencer said. “We actually think it’s healthy, not just from an industry standpoint, but from a creative standpoint if multiple business models will work.”

The comment illustrates Microsoft’s aim to diversify the Xbox business by leveraging a combination of subscriptions and traditional content delivery methods, which Spencer hopes can grow the console user base. Manufacturers and publishers need to be careful not to alienate users, however.

“More people playing is a good thing. We have to be careful,” he said. “If you view the gaming world as a fixed pie. If you say there are only 200 million people who will buy a gaming console in any gaming generation, then in order to grow the business we have to get more per user. If it’s a fixed number of players and it’s about how you monetize each minute someone is playing, I think that’s dangerous for us as an industry. I think we have to find new players and new methods of monetization to open up those player bases. And that’s a great path to growth.”

“He's certainly not wrong,” Piscatella told GameDaily. “The hardware market peaked back in 2008. Since 2012, it's been relatively stable, with variability from year to year due to cycle timing and game slates. But the video game hardware market is what it is right now (at least in the U.S.), and to push growth, and to get to a worldwide audience of billions rather than a few hundred million, he's absolutely correct.

“Why continue to fight for share in an existing or shrinking pie, when it would be more effective to try and make a bigger pie?”

In order to grow this “fixed pie,” Piscatella emphasized that content is key. “It's all about content. People play games,” he said. “Making it easier and more appealing for people to play those games, wherever they may be and whenever they want, is what will provide the environment for continued, and potential breakout, industry growth.”

While the console gaming market has seen relative consistency over the last eight years, the mobile market has been absolutely booming. This sector has the most potential to drive growth for Microsoft, Piscatella said, especially if the vision of a shared ecosystem comes to fruition.

“Mobile is the biggest global market in gaming, and it's not particularly close,” Piscatella explained. “Cloud is what will bring console and PC type content to the mobile device. [Project] xCloud, along with cloud efforts from other companies, are aiming to include and appeal to the mobile audience. Having a game seamlessly follow a player from a big screen TV to a PC to a mobile device is the ultimate gaming ecosystem. This is what unlocks the true market potential of the medium. It's clear that the efforts at Xbox show an understanding of this, along with the backing and investment to try and make it happen.”

Elsewhere in the interview, Spencer called for more transparency and collaboration surrounding some of the more unsavory prominent industry headlines, such as worker crunch.

"Now, it kinda feels like outside-looking-in is where a lot of the negative analysis comes from, and sometimes rightfully so," he said. "But I'd like us to be at the forefront of that as well. If we want to talk about crunch, if we want to talk about game loops that are exploitative, all these things, I'd much rather see us have an open conversation with each other.”

The practice of crunch has become increasingly commonplace, with many high-profile developers admitting to pushing their workers past regular hours. This is an issue the International Game Developers Association has been fighting for some time.

“Crunch is one of the main factors in the game industry that burns out developers and causes a high rate of departures from both roles and the industry,” IGDA executive director Renee Gittins told GameDaily in January. “Caring for the mental and physical health of employees not only supports the creation of the best quality games, but ensures that the game industry grows even stronger by supporting the continued growth and well being of our developers.”

Ever since the Series X reveal, Microsoft has appeared very confident in its roadmap heading into the next generation. Bridging the gap between consoles, PC, and mobile is certainly ambitious, but it’s definitely possible if the cloud is leveraged to its full potential. As we move closer to the holiday launch of the new consoles, it will be interesting to watch Microsoft’s plans take shape.