What's News: 'PUBG' Battle With 'Fortnite' Heats Up, Gets Litigious 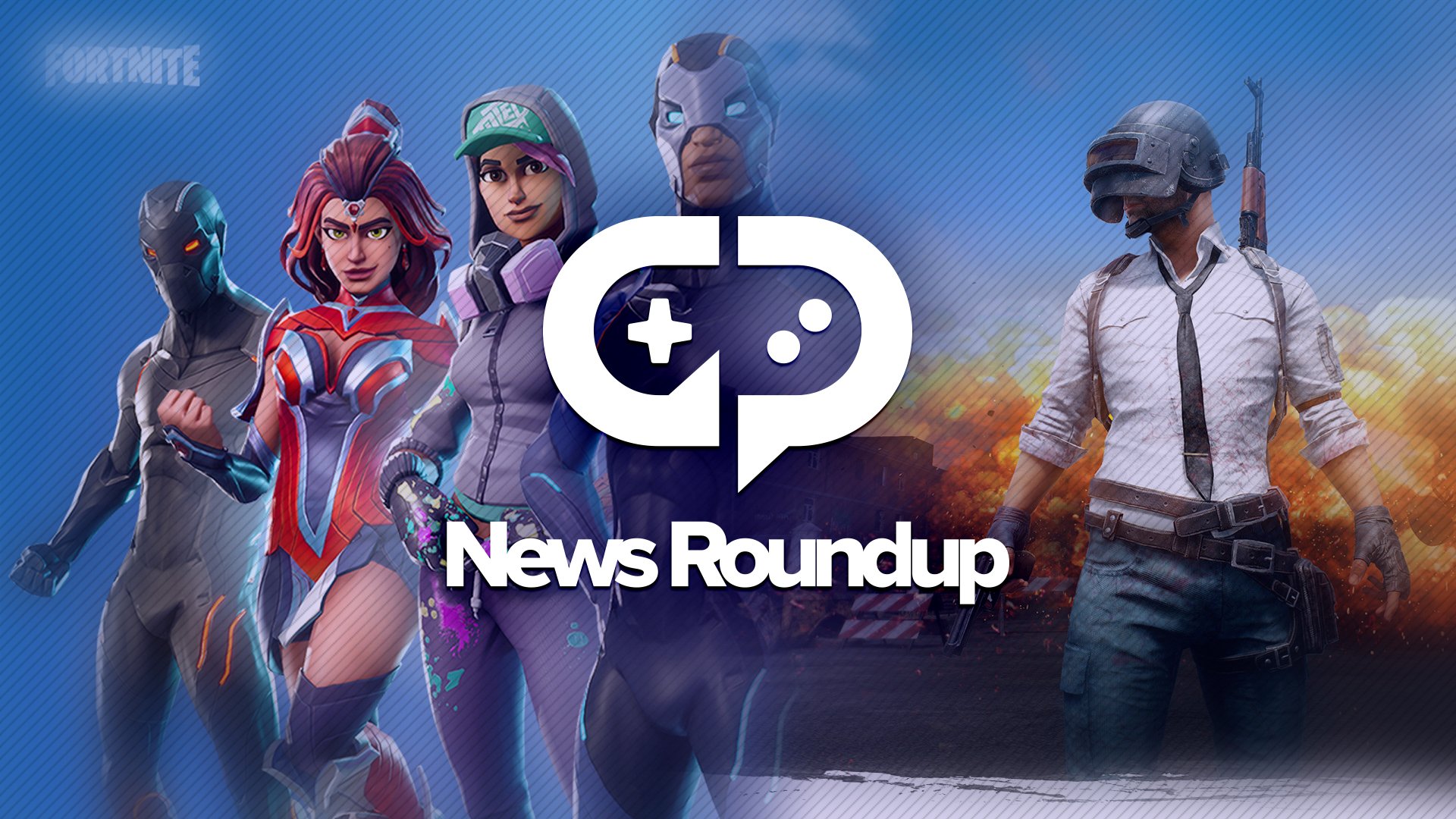 PUBG Corp., the developers behind PlayerUnknown’s Battlegrounds and a subsidiary of Bluehole Inc., hit Epic Games Korea with an injunction on Friday night, barring Fortnite from being released in South Korea until the lawsuit has been resolved. This storm has been brewing since last year when Fortnite Battle Royale, the player-versus-player offshoot for Fortnite’s single-player game, was announced.

In a prepared statement sent out to press on September 22, 2017, Chang Han Kim, Vice President and Executive Producer for Bluehole Inc., said, “We are concerned that Fortnite may be replicating the experience for which PUBG is known.”

What this means is that Epic will not be able to release their game in South Korea, 6th in the world market in terms of number of gamers (at an estimated 25.6 million gamers), at least until the lawsuit is settled. But PUBG could be looking at a bigger problem on their hands. Epic licenses Unreal Engine to PUBG Corp. and could potentially change the terms of that licensing agreement, depending on the terms of the contract. If Bluehole and PUBG Corp. are under a standard End User Licensing Agreement (EULA), then they're likely safe as Epic can't revoke the terms, but they can significantly alter the EULA and force user acceptance to download engine updates. And if they do, then Bluehole and PUBG Corp. might be in for a world of Silicon Knights-style hurt.

UPDATE: Variety has published an explainer of what this legal embattlement entails.

Ted Dabney, Atari’s Co-Founder, has died. Dabney’s death was announced on Facebook by Leonard Herman, the historian who had chronicled Dabney’s story for Edge Magazine in 2009. Eurogamer collected a number of tributes from Twitter about what Dabney meant to various game industry personalities, developers, and pundits.

For many esports commentators, or “shoutcasters,” training has been entirely “on the job.” There hasn’t been much available in the way of formal learning in esports, specifically for broadcasters. According to Polygon’s Owen Good, Full Sail University in Winter Park, FL, known for their video game design program, is looking to train up the next generation of shoutcasters and help them formally polish their talent.

Former ESPN anchor, Gus Ramsey, is the program director of the Dan Patrick School Of Sportscasting, which takes a generalized approach to sportscasting. “Ramsey, [Dan] Patrick and Josh Mora, Full Sail’s executive director for strategic partnerships, are very clear that the program takes a general approach; this is not specifically ‘the esports broadcasting school’ in other words,” Good wrote in his piece.

It’ll be interesting to see if more esports commentators and shoutcasters look toward Full Sail’s sportscasting program to hone their skills and refine their on-screen broadcasting talents.