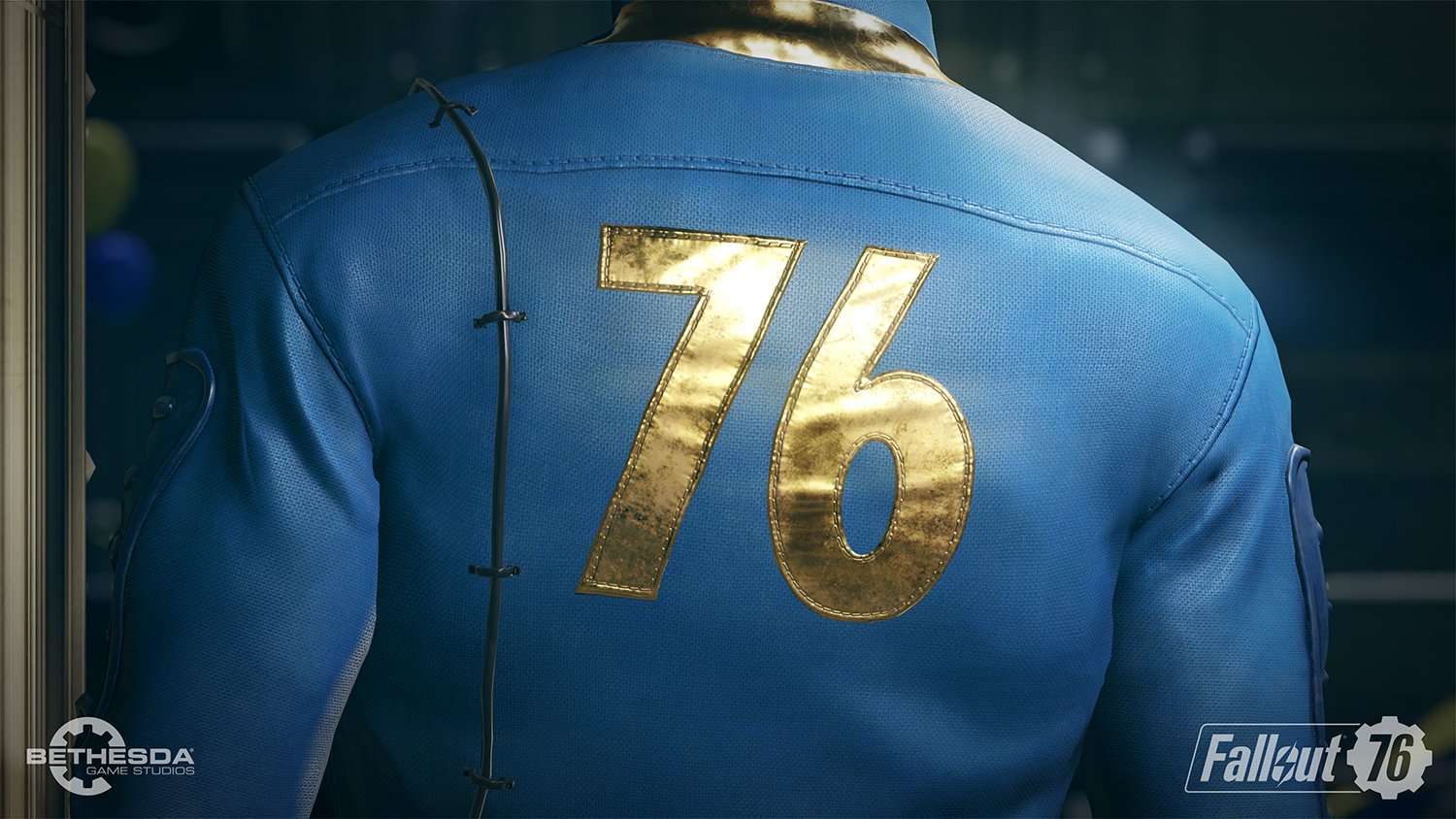 Fallout 76 won’t be coming to the Steam store, according to Bethesda’s official FAQ.

Under the question “What platforms will the Fallout 76 B.E.T.A. be available?” it states that “Both the B.E.T.A. and the game will be available on Xbox One, PlayStation 4, and on PC (via Bethesda.net only).”

Bethesda is one of several games publishers making the switch from providing games through popular platforms like Steam or the Google Play store to cutting out the middleman and providing the game download to the consumer directly.

Epic Games made headlines this week when it was announced that Fortnite for Android will not be on the Google Play Store. Instead, the game will be available via an installer downloadable from the Epic Games website. This effectively means that Epic is avoiding the 30 percent cut that Google takes from games made available on its Play Store.

Epic’s Tim Sweeney commented on the financial incentive and other motivations in a recent Q&A.

“It’s a high cost in a world where game developers’ 70 percent must cover all the cost of developing, operating, and supporting their games,” Sweeney stated. “And it’s disproportionate to the cost of the services these stores perform, such as payment processing, download bandwidth, and customer service. We’re intimately familiar with these costs from our experience operating Fortnite as a direct-to-customer service on PC and Mac.

The move, while financially beneficial, is primarily about the publisher having control over its series and the freedom of using its own platform to distribute.

As for Bethesda, it is unclear exactly why it is making the switch to its own distribution method for Fallout 76. It would seem apparent that the financial incentive is a big motivator, but Bethesda representatives did not respond to our request for comment by publication time.

The decision to make the switch is a part of a larger trend toward games developers and publishers desiring a more direct relationship with consumers, according to Mat Piscatella, a US games industry analyst with NPD.

“The planning currency of the market now is engagement,” Piscatella told us. “How many players are engaged with the content, how long they remain engaged, what they do before and after— these are all the big questions.”

“It's no longer just about how many dollars or units sold, it's about understanding the player base and discovering things that will help grow that player base over time, [and/or] increasing the amount of time people are spending with the content. This is where the benefits of having one's own distribution platform really show up.”

Bethesda certainly won’t be the first to distribute a triple-A title on its own platform. The aforementioned Epic Games already uses its own distribution launcher for the PC version of Fortnite. Blizzard uses Battle.net to distribute its games, while Origin is the destination for Electronic Arts titles.

What Bethesda has in common with these publishers is the cache to make it work. Fallout 76 has a high enough demand that players will very likely be willing to download another PC game launcher in order to play the latest addition to the franchise.

For the big titles that already have a large anticipated audience, they have the “gravity” to pull in players to download their publishers platforms. In fact, the upsides to “self-owning that distribution platform can far outweigh the costs of developing it,” according to Piscatella.

“Smaller developers and publishers find tremendous benefit from a platform like Steam in managing the sales and distribution efforts of the content, and having a massive built in audience of installed users certainly helps as well,” Piscatella says. “It takes a tremendous amount of effort to effectively publish, market and make possible the sale of a game. Getting that game on the front of the Steam store page, or as a headliner to a sale, can really help a smaller game break out as well.”

For the larger publishers like Bethesda, the trend away from Stream and other third-party distributors seems poised to grow.

Bethesda is making other changes, too. Its B.E.T.A. (an acronym for “Break it Early Test Application”) will reportedly be the full version of the game when it opens in October, which will then transfer progress over to the full game upon its release in November.