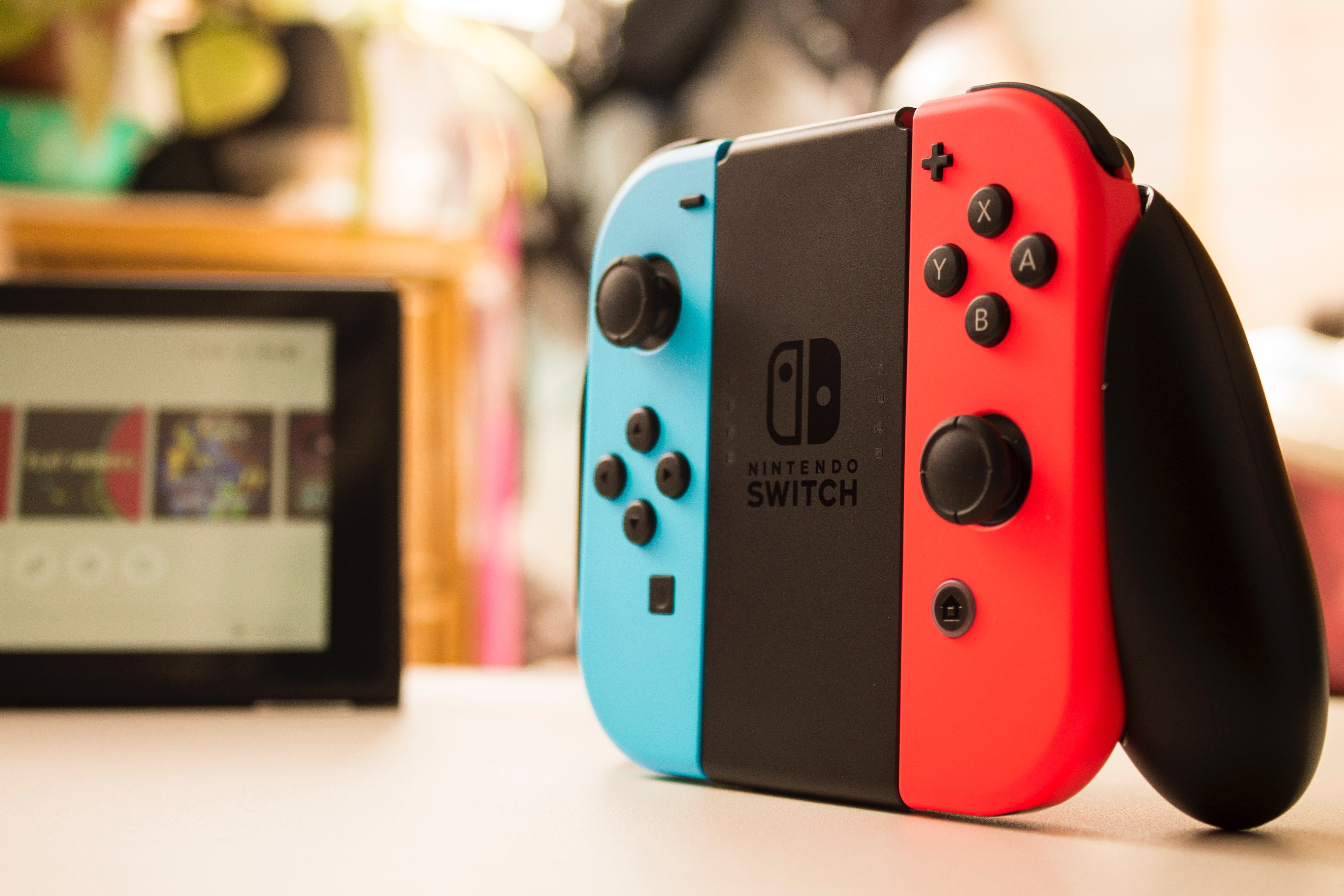 When the Nintendo Switch launched three years ago, it almost instantly became a big seller. While it has been critically and commercially successful, the role it occupies in the gaming routine of consumers is mostly supplemental, according to Mat Piscatella, executive director of games at analyst firm NPD Group.

According to Nintendo’s statistics, more than 52 million Switch units have been sold globally since 2017. Recent NPD reports have marked a steady decline in overall game console sales, but the Switch is the one major exception, at least in the U.S. It was the one console that, until last month, saw growth amid a larger hardware decline.

By taking advantage of end-of-cycle sales trends, the Switch has become the de facto ancillary gaming platform. Because it offers such a different experience, many consumers see it as a unique addition to their repertoire. In fact, Piscatella said that variation is one of the primary qualities of this console generation.

“One of the defining characteristics of this generation of consoles when compared to prior generations is differentiation,” Piscatella explained. “Each of the platforms offers a compelling set of features and content that are not available on the other systems.”

The Switch, for example, presents an interesting console/handheld hybrid experience and a strong first-party lineup.

“However, PlayStation 4 also has a set of exclusive content, the PlayStation Now service and PSVR,” he continued, “while Xbox One offers a compelling content package in Game Pass and features titles with Play Anywhere, allowing that content to be played across both Xbox One and PC.”

Given the varied nature of all the major consoles, it makes sense that consumers would find a place for each in their homes. One interesting consideration, though, is the Switch Lite. We asked Piscatella what kind of space the handheld-only model might occupy.

“One of the more common use cases for Lite and the OG Switch are multiple users in the household when each may want their own device,” he answered. “Pokémon Sword and Pokémon Shield likely contributed to some of this household behavior in Q4.”

Looking forward to this year’s launch of next-gen consoles from Sony and Microsoft, Piscatella does not anticipate the new hardware to have a major effect on Switch sales. Rather, it’s the software that will make or break sales figures.

“In part because of the high cross-ownership rates, I don't anticipate the launch of Xbox Series systems or PS5 to impact Switch sales,” Piscatella said. “Many of the folks that will be buying a PS5 or an Xbox Series console at launch will already be Switch owners. Switch sales will be determined by content, particularly that coming from first party.”

It’s easy for consumers to take sides in perceived “console wars,” but the radically different experiences offered by current hardware is fostering a very collaborative gaming ecosystem at the moment, according to Piscatella.

“The Switch is not really in competition with Xbox One or PS4. It's more ‘co-opetetive?’” he mused. “When one considers these kind of figures, the content partnerships that are taking place make total sense. Most importantly, however, is the fact that the U.S. console market isn't a zero-sum game. The sale of one console certainly does not preclude the purchase of another.”

From a certain perspective, cross-ownership can be seen as a feel-good trend, one where bias and favoritism give way to a universal appreciation for the art. There’s certainly room for all video games in the current landscape, especially as manufacturers lean into differing demographics. The next generation should be no different.