Coronavirus research gets a boost from gaming PCs with Folding@home 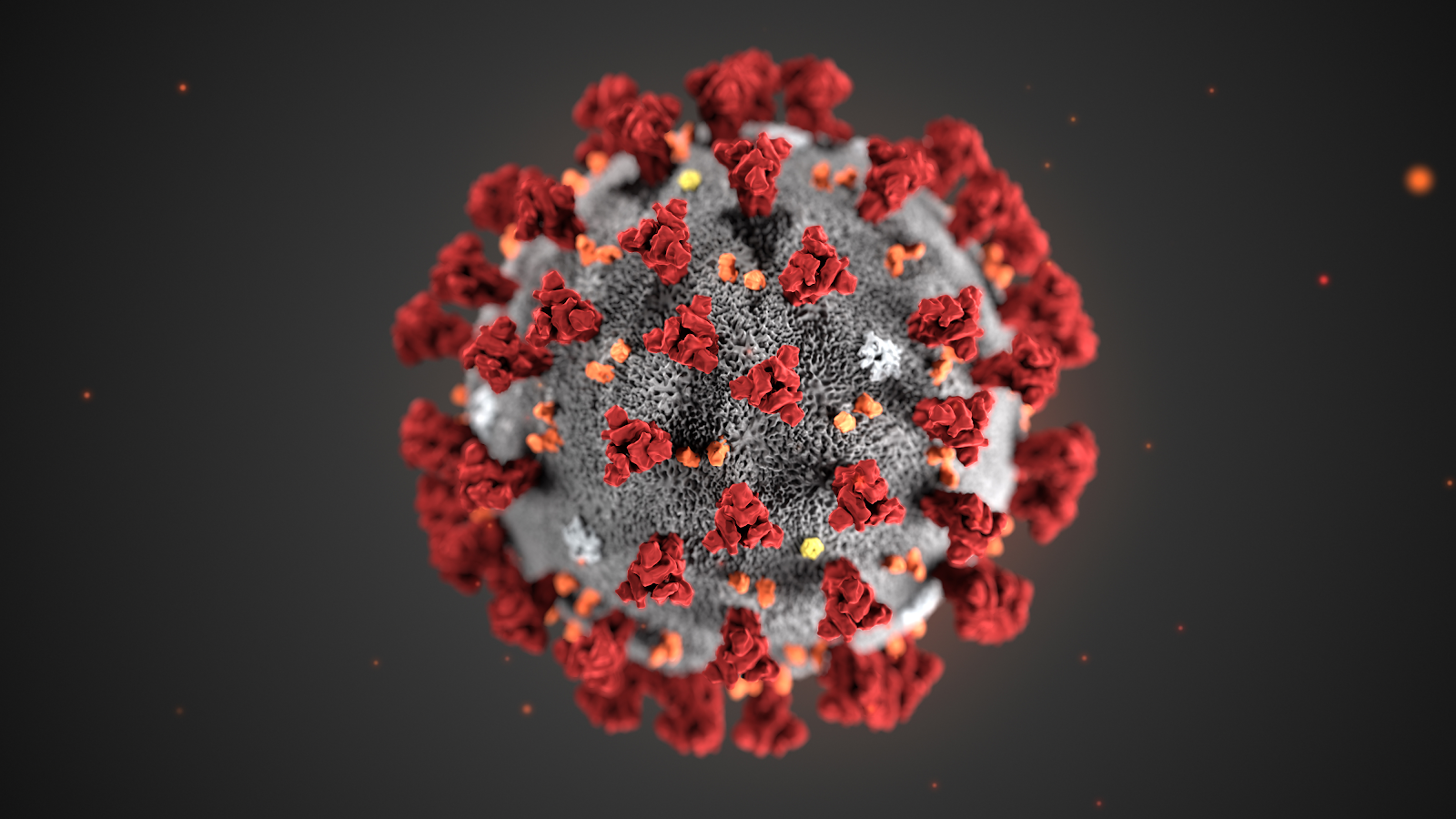 (Update 3/31/2020) Since we posted the story below, the Folding@home initiative has gained some momentum. Dr. Greg Bowman, director of the program, tweeted yesterday afternoon that there are now more than 1 million devices running Folding@home to assist with computing power for COVID-19 research. "This includes over 356K @nvidia GPUs, over 79K@AMD GPUs, and over 593K CPUs! Thanks to all our volunteers! We're planning more blog posts on our #COVID19 work/results this week, please stay tuned," Bowman said.

The impact of COVID-19, commonly known as the coronavirus, has already been felt across the games industry. Last week, GDC 2020 was postponed following the departure of a number of high-profile exhibitors. In the wake of the news, a number of relief efforts have popped up to help mitigate losses incurred by smaller devs. Now, the tech industry is aiming to take the fight directly to COVID-19 via Folding@home (h/t PCGamesN), an initiative that seeks to leverage the world’s collective computing power.

Directed by Stanford professor Dr. Vijay Pande, Folding@home is billed as a “distributed computing project for disease research that simulates protein folding, computational drug design, and other types of molecular dynamics.” The project utilizes “idle resources of personal computers owned by volunteers from all over the world.”

According to a blog post, Folding@home offers researchers around the world access to unused computational power from the home PCs of volunteers, power that, hopefully, can help scientists more quickly identify the medicinal and therapeutic weaknesses of the coronavirus. This is done by examining the actual shape of the COVID-19 virus strain. Assembling this shape and the potential forms it can take on requires immense computing power, which is where Folding@home comes in.

The post notes the structural similarities between the coronavirus and another well-known virus: the SARS coronavirus, also known as SARS-CoV. “For both coronaviruses, the first step of infection occurs in the lungs, when a protein on the surface of the virus binds to a receptor protein on a lung cell. This viral protein is called the spike protein...and the receptor is known as ACE2,” the post reads. “We need to study not only one shape of the viral spike protein, but all the ways the protein wiggles and folds into alternative shapes in order to best understand how it interacts with the ACE2 receptor, so that an antibody can be designed.”

It’s the way these proteins move and fold on themselves that gave Folding@home its name.

By downloading a power-sharing software developed by the team at Folding@home, users can allocate the unused energy produced by their PCs to scientists and chemists that are working to develop an antibody for COVID-19. They’ll use this energy to bump the computing speed of their own hardware, hopefully accelerating their understanding of the strain.

“With many computers working towards the same goal, we aim to develop a therapeutic remedy as quickly as possible,” the post explains.

This isn’t the first time Folding@home has leveraged computing power in such a way. From the mid-2000s to the early-2010s, Pande and company ran the initiative on Sony’s PS3 console. By all accounts, the five-year run was fairly successful.

You might think that the PS4 or Xbox One X would be suitable candidates to join this fight, but that doesn’t seem likely at this point. GameDaily did reach out to both Sony and Microsoft to inquire but have not gotten a response. That said, regarding the potential of Folding@home appearing on web clients outside of Windows and MacOS, an FAQ on the site says that the team’s limited resources forced them to aim for platforms that are more widely used.

“We’ve been deluged by requests for other versions,” the FAQ reads. “Due to limited resources, we can only support a few client versions. We try to pick operating systems and hardware types which are likely to be popular with donators, that we can suitably support in house, and that will perform well on the scientific calculations.”

Crowdsourcing computational power is a fascinating process that opens up a number of avenues for scientific advancement. Collecting otherwise-unused energy is an efficient way for researchers to develop vaccines to potentially-deadly viruses like COVID-19. Hopefully, the program sees wide adoption and helps to accelerate a cure.