Game companies take precautions in the face of coronavirus spread 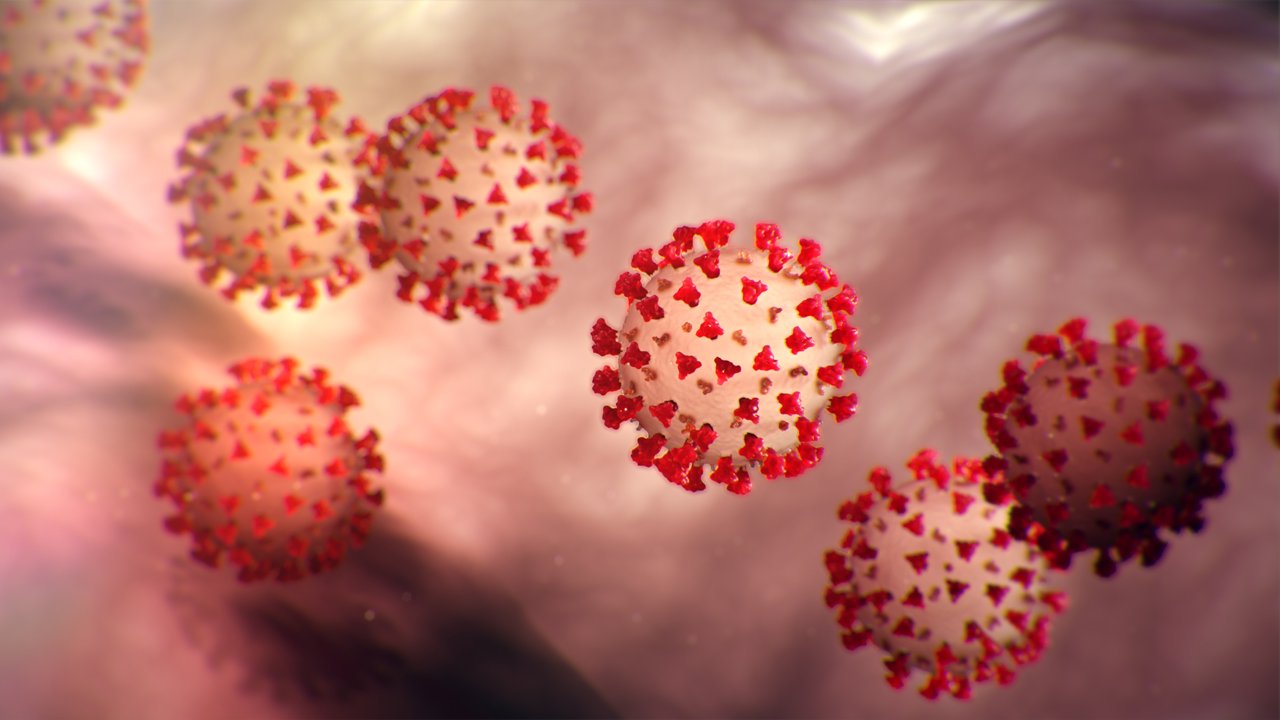 As the coronavirus continues its global rampage, many sectors of the games industry are feeling its impact. Last week, the Game Developers Conference in San Francisco was postponed following the city’s declaration of a state of emergency, and now that Los Angeles has done the same, the fate of this year’s E3 is in question.

“I feel sorry for event organizers,” Dr. Serkan Toto, founder and CEO of Kantan Games, a Japan-based indie consultancy firm, told GameDaily via email. “At this point, most summer events seem to be still on track in our industry, but I wouldn't be surprised to see some getting the axe in the next few weeks. There is still too much uncertainty around this virus.”

It’s not just events that are being affected; a number of big-name publishers and developers have begun taking precautions amid the spread of COVID-19. Destiny developer Bungie, for example, has implemented a work-from-home policy for its employees around the globe.

“While health and safety are our top priority, we also recognize the importance of maintaining the continuity of our regular Bungie business operations and have rapidly built a remote work infrastructure to best support this,” the statement reads. “This includes delivering on our current content plans, the maintenance and upkeep of Destiny 2, as well as continuing development of the game. Today, we have activated this fully remote work infrastructure and policy for all Bungie employees across the globe, with the goals of prioritizing the safety of our employees and continuing to develop and deliver on a game we love for our community.”

Bungie isn’t the only company enacting a work-from-home program, either; Microsoft has also asked employees whose work will allow it to stay home. One major concern, though, is income. Many hourly employees in particular cannot afford to miss work, an issue that Microsoft is well aware of.

“We recognize the hardship that lost work can mean for hourly employees,” Microsoft president Brad Smith wrote in the statement. “As a result, we’ve decided that Microsoft will continue to pay all our vendor hourly service providers their regular pay during this period of reduced service needs. This is independent of whether their full services are needed. This will ensure that, in Puget Sound for example, the 4,500 hourly employees who work in our facilities will continue to receive their regular wages even if their work hours are reduced.”

Some work-from-home advocates are hoping that, if there’s a silver lining to the COVID-19 outbreak, it’s that employers may come to recognize a value in remote work. At this week’s Morgan Stanley Technology, Media & Telecom Conference, Take-Two CEO Strauss Zelnick told attendees as much.

“I actually think one of the things that might come out of this, if it’s as widespread as I think it will be, one unexpected consequence is a lot of us who are skeptical about remote work are gonna be less skeptical about it," Zelnick said. "I’m one of them, by the way. I’m not a big believer in remote work. But I think I may be surprised."

According to Toto, the concept of working remotely is very unfamiliar to most workers in Asia. Because of this, he’s skeptical about the merits of working from home.

“I am not so sure about work-from-home becoming more mainstream because of the virus situation,” Toto said. “What if some companies come to the conclusion it's not effective? It's not like this is a new phenomenon. In Asia, and in Japan in particular, working from home is so unfamiliar as a concept that it can only go up from here. So I am more optimistic about Asia than the US, for instance.”

Another potential impact of the outbreak within the games industry lies in manufacturing. In February, concerns arose about Nintendo’s ability to maintain an optimum supply chain for the Switch and Switch Lite consoles. Some analysts, including Toto, say we could see something similar with the upcoming next-gen platform from Microsoft and Sony, who rely on factories in Asia.

“I think the supply chain is being rattled by the virus,” Toto explained. “Foxconn openly said there was essentially no production of anything in their factories in February. As a layman, it seems to me the problems will take more time to get resolved, so I wouldn't be surprised if we see a next-gen delay or a cut in the initial shipment volume.”

The esports sector is also feeling the pinch. This week, developer Psyonix announced that the Rocket League Championship Series has been canceled due to concerns over COVID-19. Also, a number of Asia-based Overwatch League teams are temporarily moving operations elsewhere while they wait for the epidemic to slow. The Shanghai Dragons, Chengdu Hunters, Hangzhou Spark, and Seoul Dynasty all have yet to play a single OWL match this season thanks to the outbreak. Together, these four teams make up one fifth of the league.

Earlier this month, the final match of the Intel Extreme Masters Katowice 2020 Counter-Strike: Global Offensive event took place under quarantine conditions. Despite that (or perhaps because of it), the match garnered record viewership for a non-major CS:GO event.

We’ve not seen the last of the major impacts of the coronavirus. In fact, things are likely to get worse before they get better. Esports, console manufacturing, and expos may seem trivial in the face of a potential global pandemic and the resultant loss of life, but the sector employs thousands and thousands of people, and their livelihood depends on the continued operation of the industry. Let’s hope the effects of COVID-19 are not as far-reaching as some fear.