Yes, Your Grace broke even in its first six hours and amassed $600,000 in its opening weekend 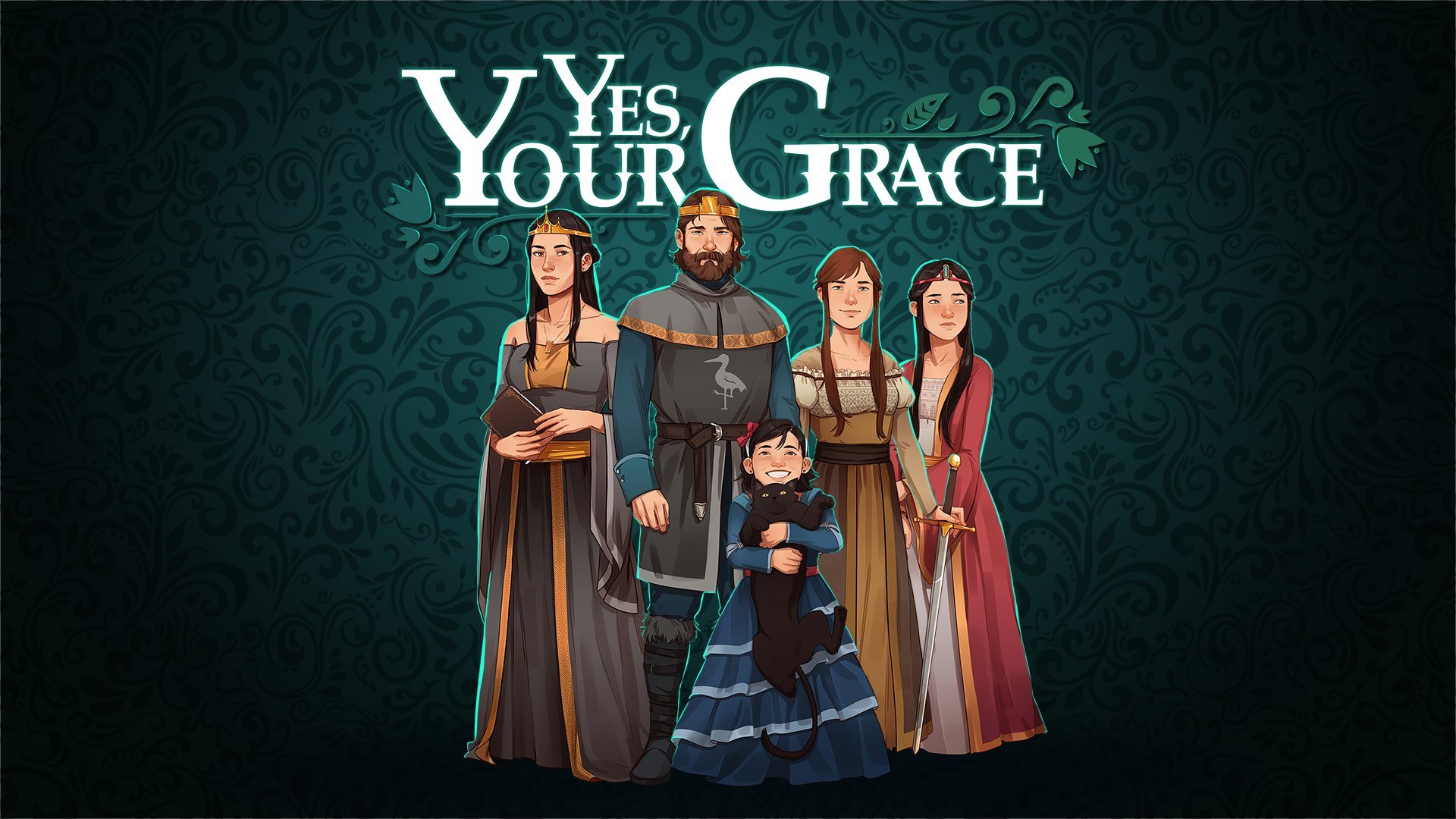 Indie publishing label No More Robots announced today that newly launched kingdom management RPG, Yes, Your Grace, generated $600,000 in revenue during its opening weekend. It’s already a profitable project, according to No More Robots founder Mike Rose, who added that the game is on track to sell about 250,000 units on Steam in its first year.

“Following the Steam and GOG releases on March 6, Yes, Your Grace rapidly rose to the number one spot in the Global Top Sellers charts, and sat in the top 10 for the entirety of the weekend, making it one of the biggest video game launches of 2020 so far,” No More Robots stated.

“I think the game had broken even within the first 6 hours or so (although it's hard to say since the devs have technically been working on it on and off for 5 years),” Rose told GameDaily over email today.

He said that he’s not sure how the profits from the game will be used yet. “I imagine in the next few weeks, for No More Robots at least, we're going to take a step back and work out where the heck we go next. As for [UK-based developer] Brave at Night, this is going to be life-changing for them. I can't even imagine what is going through their heads right now.”

On Twitter, the Brave at Night team thanked No More Robots “for enabling our dreams to come true… This game wouldn't have done nearly as well without their expertise.”

No More Robots confirmed that console versions are in the works currently and should launch in the next few months. The success that they’ve enjoyed so far with Yes, Your Grace can primarily be attributed to three things, according to Rose: “Amazing key art, using public betas to wrangle interest, and getting localization done.”

Rose outlined some of the factors that drove the game’s launch success in this Twitter thread. Collecting wishlists was a huge part of it. “At launch we had 80k wishlists -- no doubt one of the biggest factors in the game's success,” Rose noted. And the public beta played into that as well, enabling No More Robots and Brave at Night to grab 30,000 wishlists last November.

Rose also underscored the importance of ensuring good translations for the game, as only 27% of sales so far have been in the U.S. “Without translations, we may have ended up with 1/3 of the sales we actually got,” he said.

The medieval theme of the game played in its favor as well. And while No More Robots didn’t plan it this way, it appears that the timing with the end of HBO’s Game of Thrones worked out well for Yes, Your Grace. “It turns out that people *fucking love* castles and medieval shit. Who would have known?” he remarked. “I think we ended up timing the announcement (accidentally) perfectly with the end of Game of Thrones, and people were ready for some more CASTLES. LOVELY LOVELY CASTLES.” (All caps emphasis his)

For anyone into beautiful hand drawn art, the cover art for Yes, Your Grace (which, to GameDaily, feels somewhat reminiscent of the style of Netflix’s Dragon Prince) was an instant pull too. The game’s cover art was designed by Brazilian freelance illustrator Lesly O, and Rose said that this experience “made me really think hard about how I do key art for our games in future.”

Even the game’s title, which is short and sweet and evokes themes of royalty and castles, was an important part of the messaging. Rose admitted that they nearly changed the game’s title but he’s thankful they didn’t. Ultimately, the game has been the biggest launch of Rose’s publishing career (he was a journalist at Gamasutra previously).

“My previous biggest success story was Punch Club back in 2016, and we made $2 million in the opening month there (that was across PC and mobile). So it looks like Yes, Your Grace is going to dethrone it (pun intended) as my biggest launch ever,” he commented to GameDaily. “It's been a funny one, because in the last week, I have felt so much pressure. We were all pretty sure it was going to do well, but you just never know until it's out there. Seeing it sell so well has been a massive weight off my shoulders.”

While the game has enjoyed mostly (85%) positive user reviews on Steam, there are certainly some detractors issuing it a “Not recommended” on the digital storefront. Criticism can be disheartening sometimes, but community management and listening to player feedback is certainly important, and Rose is cognizant of that fact.

“What I usually do with ‘thumbs down’ reviews, is reply saying, ‘So sorry you didn't enjoy the game, is there anything we can help with?’ And a small percentage of the time, those people will ask questions back, and you can end up flipping their reviews. However, with this particular launch, by Sunday morning it was quite frankly so overwhelming that I stopped doing that, and just let it be. If people enjoy it or don't, we're just happy they gave it a chance,” he explained to us.

With discoverability being an ever-present challenge for the indie community, you’d think that some developers would be upset about the impact coronavirus has been having. With GDC, SXSW and other events getting cancelled, it may be hard for indies to show off their games. Somewhat surprisingly, however, Rose does not buy into the value of most events for indie devs.

“I'm going to admit something that I don't often say publicly... events are a waste of time. We're not even booked to do any events this year, as I decided our time was better spent doing actually useful things,” he said bluntly. “I think for 99.9% of devs, having a booth at a show does nothing, other than put financial and mental stress on you. That's a bit of a sweeping statement -- I'm sure they are useful for some people -- but honestly, for the vast majority, they're not worth bothering with. Use that money on localization for your game!”

For small studios, generating more than half a million dollars at launch is no small accomplishment. Yes, Your Grace’s early success shows that careful planning and working with the right partner can make all the difference in the world. There will no doubt be plenty for indie devs to learn from Brave at Night and No More Robots for months to come.