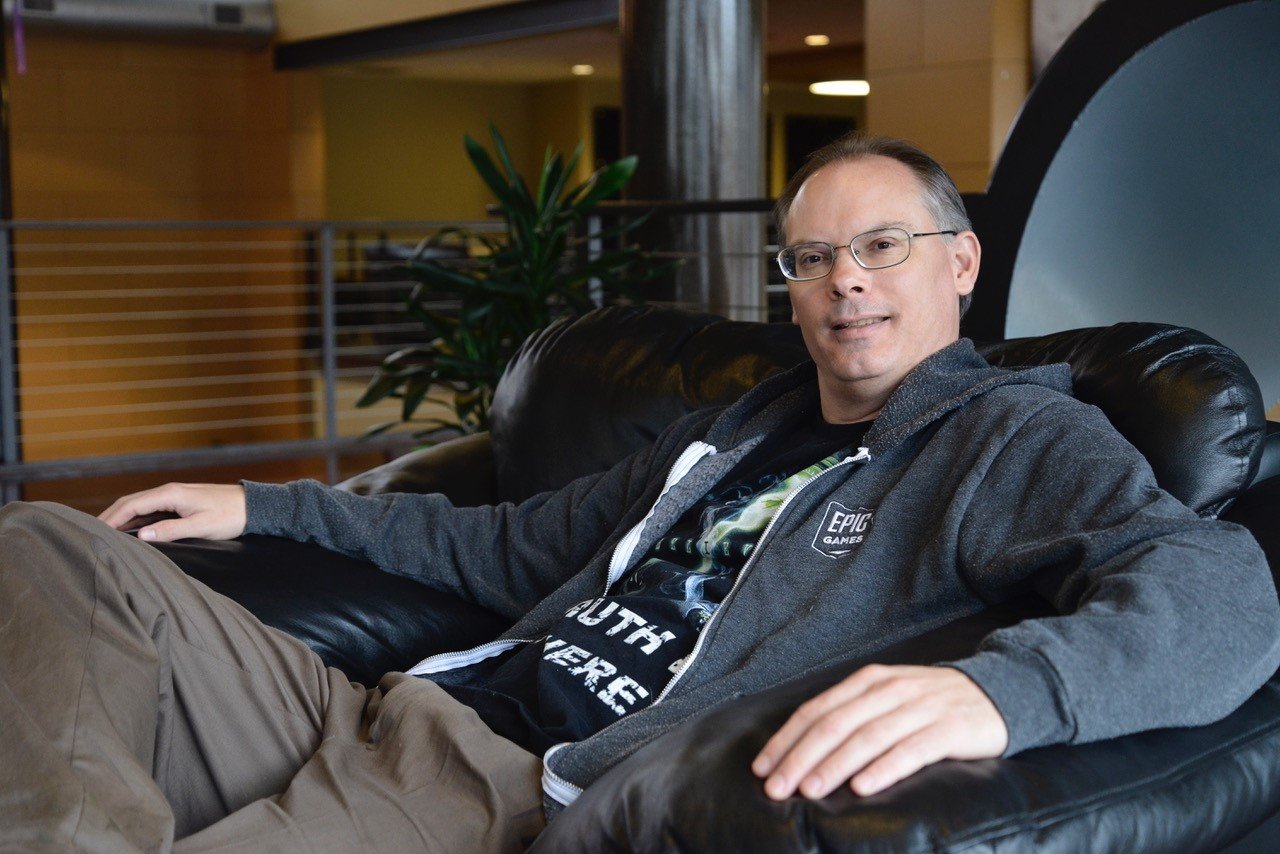 It’s been a rough few weeks for Nvidia’s GeForce Now cloud gaming service. Officially launched in early February, the “bring-your-own-games” subscription has been met with a number of high-profile publisher departures; Activision Blizzard, Bethesda, and Hinterland Studios have all pulled their games from the service.

Now, another big publisher has joined the exodus. Today, Gamasutra reported that 2K Games pulled its catalogue from GeForce Now. The publisher’s stable of games includes a number of heavy-hitting PC mainstays, including Borderlands and Civilization VI.

Last week, Nvidia snagged a much-needed win in the form of Epic Games and its founder and CEO Tim Sweeney. On Twitter, Sweeney expressed support for GeForce Now.

“Epic is wholeheartedly supporting Nvidia’s GeForce Now service with Fortnite and with Epic Games Store titles that choose to participate (including exclusives), and we’ll be improving the integration over time.

“Game companies who want to move the game industry towards a healthier state for everyone should be supporting this kind of service!” he continued.

Sweeney said that GeForce now is the most developer- and publisher-friendly major streaming service thanks to a lack of taxes on game revenue, a fee that Apple and Google both impose on the App Store and Google Play Store. Apple has said that such streaming services aren’t allowed to exist on iOS which staunches healthy business competition, according to Sweeney.

GameDaily reached out to Epic for further comment, but was declined.

The way GeForce Now works is that subscribers are given cloud access to high-end PC hardware owned by Nvidia. Players can then stream games that they purchased elsewhere from this borrowed hardware, meaning that even the graphically-demanding triple-A games can be played on barebones PC systems. It’s a novel approach to game streaming with a very disruptive potential. It also has the capability to entice users to purchase new PC components from Nvidia.

“A low cost, accessible service like this potentially exposes more users to high-end PC games,” IHS analyst Piers Harding-Rolls told GameDaily last month. “Gamers exposed to this content might be more willing to buy a gaming PC. Additionally, a broader audience using GeForce Now will drive demand for GPUs in the cloud which are, in effect, sold to consumers through premium subscriptions to the service over many months. This is an entirely different product strategy for Nvidia, shifting from physical hardware to software and services.”

For as consumer-friendly as GeForce sounds, some developers are taking issue with its bring-your-own games approach, including Hinterland Studios CEO Raphael van Lierop.

“Sorry to those who are disappointed you can no longer play The Long Dark on GeForce Now,” van Lierop said on Twitter. “Nvidia didn't ask for our permission to put the game on the platform so we asked them to remove it. Please take your complaints to them, not us. Devs should control where their games exist. They offered us a free graphics card as an apology, so maybe they'll offer you the same thing.”

Sweeney’s comments come at an opportune time for Nvidia, and they carry an exigent weight; the CEO has been outspoken in the past for cross-platform play for Fortnite, and has advocated for a more favorable revenue split for developers on the wildly-successful Epic Games Store.

Analysts, Harding-Rolls included, have predicted big things for GeForce now. If Nvidia is going to achieve commercial success, though, it needs to entice publishers and developers to keep their games on the service. The growing number of studios abandoning the platform is not a great look, and Nvidia needs to address it before it snowballs out of control. It will be interesting to see if Sweeney’s support can buoy the service at all.