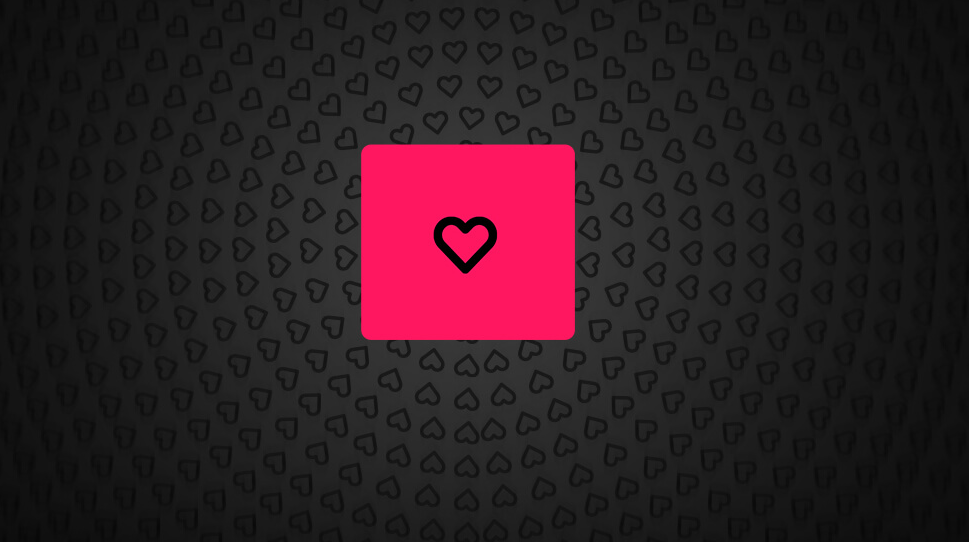 The Epic Games Store has been making a strong case for consumers’ business and platform exclusivity since its debut in 2018 through more favorable developer revenue splits, minimum guarantees, and regional pricing. Still, as a relatively new storefront, there are a handful of features present on competing marketplaces that players (and developers) feel are missing. Chief among them is user wishlists and the ability to add games to them. This is a feature that Epic has been working on, and this week it was officially unveiled.

While users are likely excited about wishlists, it’s indie developers that stand to benefit the most. With the ever-present spectre of discoverability looming, getting their games on wishlists helps smaller studios with exposure.

“Putting a game on your wishlist costs nothing, yet can mean everything to an indie studio like us,” inXile CEO Brian Fargo told GameDaily in 2018.

Traditionally, Valve’s Steam storefront has operated on an algorithm that promoted games based on how many wishlists they appear on. This has the potential to make or break a successful game launch, according to some devs. Last year, Steam’s annual Summer Sale was marked by indie panic thanks to a gimmicky event that saw many games removed from wishlists all over the store.

A more recent example is with Yes, Your Grace from developer Brave at Night and publisher No More Robots. The game brought in more than $600,000 in its opening weekend, a number that was bolstered by wishlists, according to No More Robots founder Mike Rose.

“At launch we had 80k wishlists -- no doubt one of the biggest factors in the game's success,” Rose told GameDaily earlier this week.

Wishlisting a game gets more eyes on a game’s store page, which can offer some semblance of comfort to indies in the run up to release.

"Discoverability is the number one driver of adding a game to a wishlist--without that, nothing else matters," Seth Coster, developer at Butterscotch Shenanigans, told YoYo Games in September. "If you have a great trailer, a good price and a great game, it simply doesn't matter if people aren't landing on your store page."

Epic is careful to point out that development on the Epic Games Store is an iterative process, and more robust features will be rolled out in the future. For example, it plans to add the ability to notify users via email when a game on their wishlist goes on sale or changes status from upcoming to launched, and so on.

The Epic Games Store has seen a good amount of success over the last year and change. Last month, the company announced that EGS has generated more than $680 million so far in its effort to level the digital distribution playing field.

“On the metrics of account growth and revenue, we are ahead of our early expectations,” Steve Allison, Epic Games Store GM, told GameDaily at the time. “108 million is the total number of Epic Games accounts which have specifically obtained the PC version of at least one product, whether free or paid. This is out of 300M total Epic accounts across all platforms including console and mobile. Epic Games Store third-party game revenue in 2019 is roughly 60% higher than our initial forecast at launch, and the pace of free game installs is several times higher than we originally expected. We are very happy with the outcome and grateful to our partners and customers.”

It’s always good for consumers when healthy competition exists. The Epic Games Store has challenged the ubiquitousness of Steam, which appears to be to the benefit of both players and developers. With the wishlist feature now live, Epic has also demonstrated a willingness to take user feedback to heart.