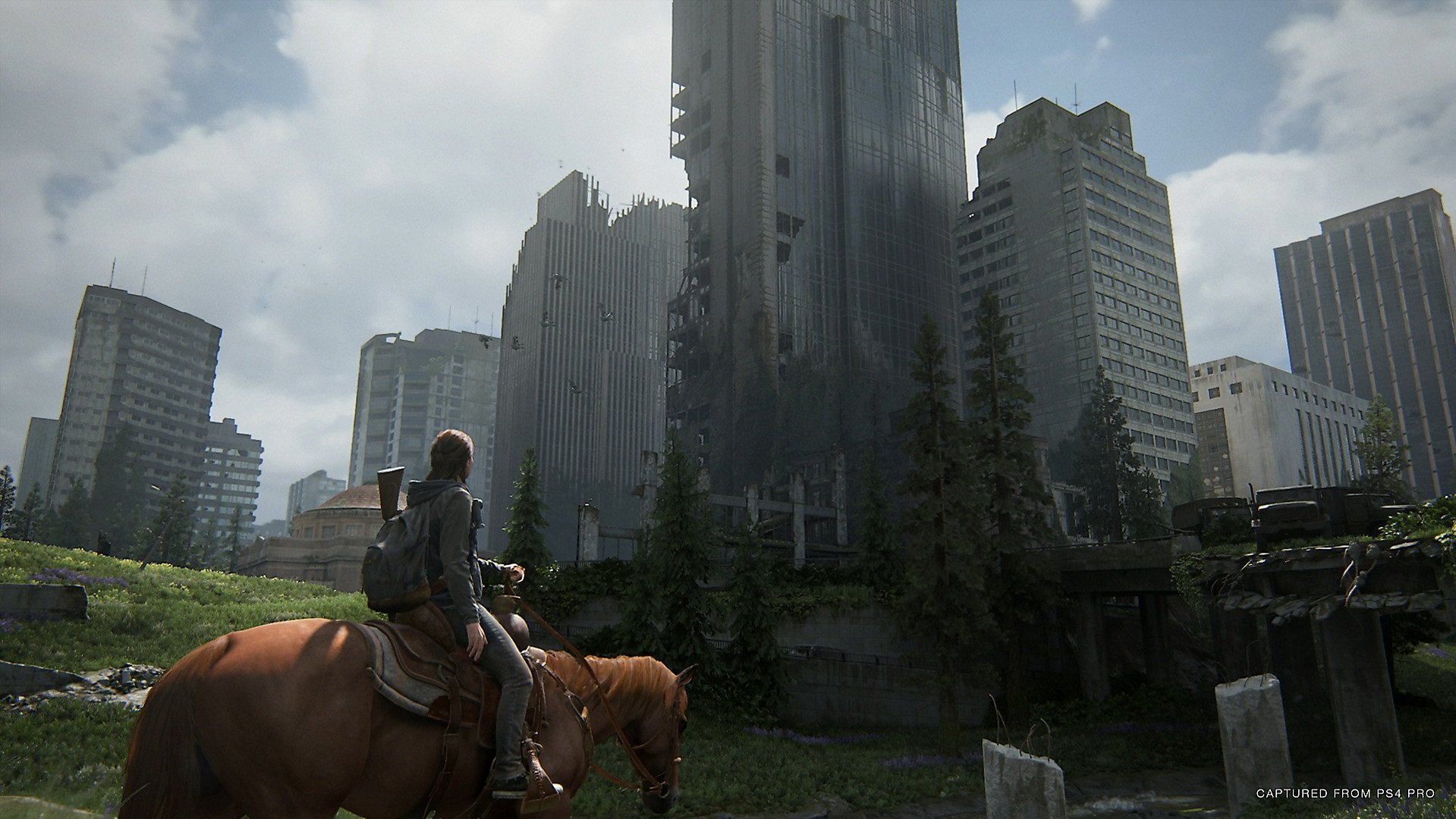 When Naughty Dog delayed The Last of Us Part II in October, director Neil Druckmann said part of the reason was to alleviate stress on the development team. The new May 2020 release date would give workers room to breathe, Druckmann wrote in a PlayStation blog post. According to a new report from Kotaku, however, it seems like the delay has done little to reduce crunch in the studio.

“They do try to take care of you, providing food, encouragement to go take breaks,” an anonymous former Naughty Dog dev told Kotaku. “But for the most part, the implication is: ‘Get the job done at all costs.’”

The practice of crunch--that is, companies forcing workers to work longer hours to meet demanding deadlines--has been a problem in the games industry for years. Recently, the issue has been propelled back into the collective public consciousness, though, thanks to Rockstar’s admittance that Red Dead Redemption 2 was finished on the back of 100-hour weeks. In the ensuing year and a half, a number of other large studios have been revealed to utilize crunch, including NetherRealm, Blizzard, id Software, CD Projekt Red, and more.

Over the last few years, a number of high profile-names have left Naughty Dog, an attrition that some attribute to an unhealthy work environment. Kotaku reports that of the 20 non-lead designers from Uncharted 4, which released in 2016, only six remain with the studio today.

“This can’t be something that’s continuing over and over for each game, because it is unsustainable,” another The Last of Us II developer told Kotaku. “At a certain point you realize, ‘I can’t keep doing this. I’m getting older. I can’t stay and work all night.’”

Uncharted creative director Amy Hennig, who’s now at Skydance Media, was one of the more high-profile departures from Naughty Dog back in 2014. Two years later, she spoke up against the brutal crunch that she and others endured at the studio, describing the AAA games business as an “arms race that’s unwinnable.” At the end of 2018, in an exclusive GameDaily interview, Hennig admitted she was “pretty burnt out” and agonized over the impact crunch had on colleagues’ lives.

“...when you're seeing that people are physically making themselves ill, their relationships are falling apart, they're missing their children's childhood... I think that you look back and go, 'I don't know that it was worth it,” she said at the time.

Hennig added that it’s still a self-perpetuating problem because younger developers have accepted the practice as normal: “I think what's happened now in our industry, is there's a lot of young people if they join one of these bigger projects, they understand that it's almost like boot camp. You are paying your dues, and then you got that thing on your resume, and now, that's your ticket.”

Naughty Dog is a part of Sony Worldwide Studios, which is its stable of first-party developers. The lineup boasts titans of the industry like Insomniac Games, Media Molecule, Santa Monica Studio, and Guerrilla Games. In most cases, these studios are granted relative autonomy to create the games they want, but they still exist under the Sony umbrella. In other words, Sony is in a position to crack down on crunch in a big way, showing that it doesn’t view developers as cogs in a machine, but human beings that can be worn down and exhausted. Sony has not made any public statements to this end, however.

Some smaller studios have begun taking preventative measures against crunch, including Behaviour Interactive, the developer of Dead by Daylight. The team abolished crunch altogether years ago, which founder and CEO Rémi Racine says has been a boon to the studio's output.

“Behaviour abolished crunch time because I strongly believe you can make world-class games inside regular office hours,” Racine told GameDaily. “A healthy work environment is a more creative work environment, and creativity is everything in this business. It took 10 years to get away from crunch time, but we got there through rigorous planning and allocating resources more efficiently.”

Racine noted that, since adopting the no-crunch policy, Behaviour has never lost a client, missed a deadline, or gone over budget on a project.

“Our experience proves that employees who enjoy a good quality of life are simply more efficient, deliver excellent results and get the job done on time, every time.”

For Renee Gittins, executive director of the International Game Developers Association, crunch can sometimes be a symptom of great success.

"Sometimes success is a studio's biggest downfall,” Gittins told GameDaily. “Success of games leads studio heads to believe that the path to that success must have been the correct one. There are many successful studios, including Naughty Dog, that push their developers forwards in the same manner because it has led to acclaimed titles in the past. They often refuse to see that changing their methods could lead to similarly high quality and well-renowned titles without the same amount of crunch and team attrition.”

Long an advocate for worker rights in the industry, the IGDA is seeking to change the preconceived notion that triple-A game development requires crunch.

“The IGDA is partnering with Take This to create more resources for leadership of game studios to help them review their processes and management styles to ensure they are not holding on to past methods unnecessarily,” Gittins explained. “As Grace Hopper wisely noted, ‘the most dangerous phrase in the language is 'We've always done it this way.' We hope that these resources and the acknowledgment of these issues through internal feedback and media coverage will push studio leadership to understand that crunch and high-pressure cultures lead to more issues in the long-term than reasonable work hours and supportive environments."

As of now, there’s no sign that crunch is going anywhere. A lack of industry unionization (despite efforts from Game Workers Unite) and high expectations from execs and investors have combined into harsh working environments. The physical and mental strain put on workers is unfair, and negatively affects the games industry in many ways. Just look at the number of departures Naughty Dog has experienced in recent years as an example. This is standard practice, though, and has been for some time. It’s clear that something needs to change; someone just needs to make the first move.