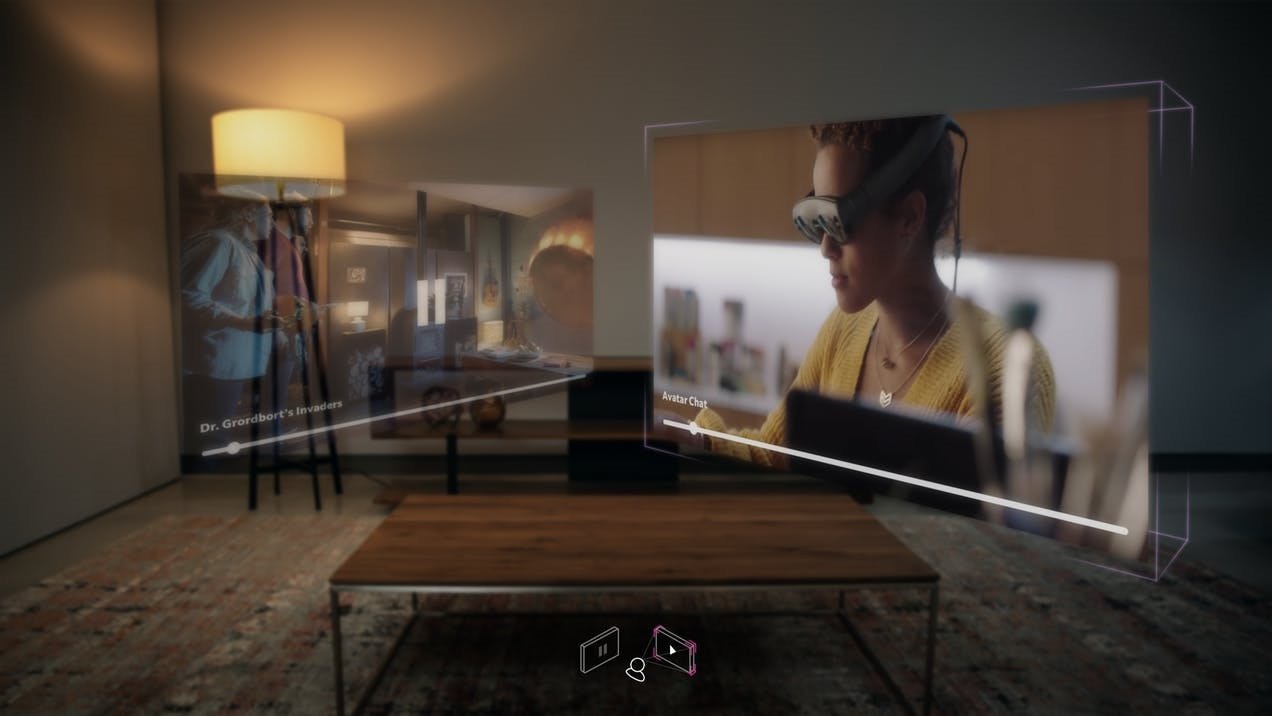 Augmented reality startup Magic Leap is looking for a buyer, according to a Bloomberg report. The Plantation, Florida-based company could be worth more than $10 billion, if rumors are to be believed. Facebook and Johnson & Johnson are reportedly among those Magic Leap is approaching regarding a sale.

Founded in 2010, Magic Leap investors include Google, Alibaba Group, Andreessen Horowitz, and more. It didn’t release a headset until 2018, though, and even then it was only available to developers. Despite the eight-year gap between its founding and the launch of the Magic Leap 1, the company managed to secure a total of $2.3 billion in investment as of 2018.

A year after the launch of Magic Leap 1, the company experienced significant layoffs in the wake of weaker-than-expected sales. The unit has a price tag of almost $3,000, and only 6,000 were sold in its first six months on the market.

“Magic Leap was one of those companies that received a great deal of financing in the 2014 to 2016 VR/AR hype,” DFC analyst David Cole told GameDaily at the time. “There is a lot of money at stake. Magic Leap 1 was a turkey, so it is back to the drawing board.”

Now, Magic Leap is reportedly looking to sell, which points to continued troubles and a lack of confidence in the business. As a whole. the VR and AR market has struggled to find its footing. Consumer interest got a bit of a boost recently, though, thanks to Half-Life: Alyx, but a number of obstacles remain in the way of mainstream appeal. Motion sickness, developer trepidation, and high cost to consumers are some of the factors holding the technology back from more widespread adoption.

For Lewis Ward, tech analyst at IDC, Magic Leap’s demos have been compelling, and they make a case for being a big player in the VR/AR space. Still, there’s a lot of ground to cover if large enterprises are ever going to widely adopt the tech.

“I know many companies see the value in internal AR deployments and for use with their customers, so I think Magic Leap has a shot at eventually emerging as an important player in this space,” Ward told GameDaily. “But custom enterprise software apps in my view are still really tough to make and expensive to deploy and support, so there’s still a lot of ground to cover before AR headsets in large numbers will be common in large enterprises.”

Still, seeking a sale may be a symptom of a lack of revenue, a problem compounded by an inflated $10 billion valuation for Magic Leap.

Ward said that he doesn’t get this sense from Magic Leap. “If you assumed a 10x multiple for Magic Leap, and this is just for illustrative purposes, then 2019 revenue should be in the $1 billion range for a $10 billion valuation this year, though this is an extremely simplified example. I think it’s safe to say Magic Leap wasn’t in that revenue ballpark last year. They may still be sitting on a substantial funding pool and there are many extenuating circumstances that go into this, but my guess is that if they are sold this year that the ultimate price tag will be far below their ‘starting bid’ if that’s a fair reading of what’s been circulating.”

The VR and AR space has struggled to gain traction, and Magic Leap’s lack of substantial output illustrates that fact. If the technology is going to ever become mainstream, investors need to hold their expectations in check. In the meantime, Magic Leap could be feeling the pressure of Apple’s likely entry into the space. Tim Cook has repeatedly called AR the next big thing, and once Apple looks to popularize the tech with its own glasses, it may be hard for startups like Magic Leap to stay in the fight.