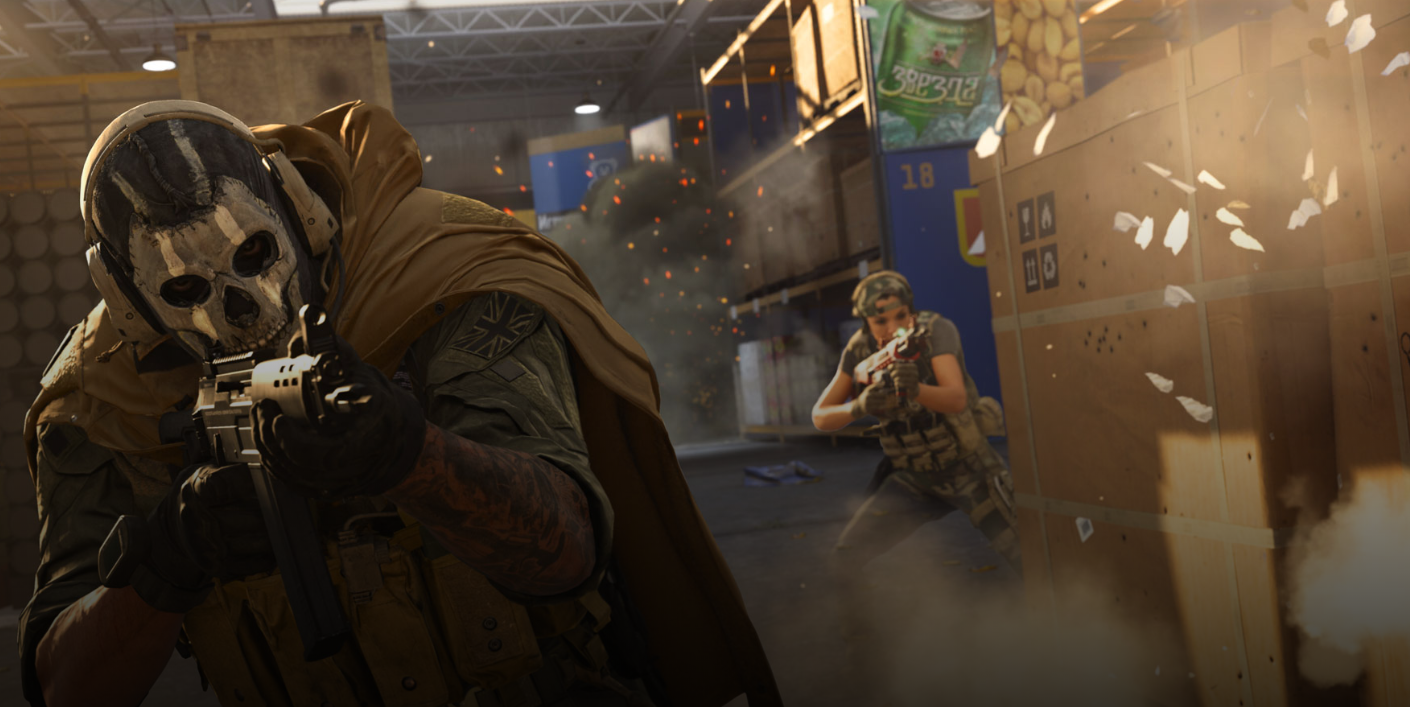 NPD Group has released its February report tracking game software and hardware sales in the US, and the numbers point to continued decline across all major categories. The fall is attributed to a light release schedule and some more significant external factors. The last several months have been marked by near-universal drops in consumer spending, which NPD’s Mat Piscatella associated with a console generation that’s nearing its end.

“February 2020 tracked spending across video game hardware, software, [and] accessories and game cards totaled $755 million, declining 29% when compared to a year ago,” Piscatella said in the report. “Late-cycle hardware dynamics for PS4 and Xbox One, as well as a lighter new release software slate, drove the variance.”

So far in 2020, spending across the three major categories totals $1.4 billion, which is a 28% drop compared to a year ago.

In the software category, total dollar sales reached $307 million last month, which is 36% less than the same time a year ago. It was Call of Duty: Modern Warfare that topped NPD’s charts for February. The most recent entry in the titanic FPS franchise is the best-selling game of the last 12 months, but it’s only the second best-selling game of 2020 so far; that honor goes to Dragon Ball Z: Kakarot. In February, though, the anime-based action-RPG was the fourth best-selling game.

“Call of Duty: Modern Warfare is one of the better performers when time is aligned for the first four months of sales for each Call of Duty title,” Piscatella told GameDaily “I'd say it's safe to assume that the title ranks among the top five all-time over that time aligned period. In short, it's been really good.”

“There's a whole generation of video game players that have grown up with free-to-play, and a segment of the gaming population will play only free-to play-games,” he explained. “Warzone, in my opinion, presents a massive opportunity to grow and expand the Call of Duty audience. How a product like Warzone will impact future premium sales--well we'll have to wait and see. I'm very optimistic on what Warzone will do for Call of Duty as a whole, and I can actually see it positively impacting premium sales. But there aren't many benchmarks to use for guidance on something like this.”

Regarding the continued strong performance of Dragon Ball Z: Kakarot, Piscatella said that it’s more reflective of a relatively light release slate for the first two months of 2020 rather than the game’s quality.

“Dragon Ball Z: Kakarot remaining the best-selling game of the year reflects great performance from the title itself,” Piscatella explained. “However, it being the only new release game of 2020 in the top 20 for the month of February reflects the strength of the overall new release slate.”

The three other titles in the top five for the month are NBA 2K20, Grand Theft Auto V, and Tom Clancy’s The Division 2.

“The Division 2 returned to the chart, ranking as the fifth best-selling game of February,” Piscatella noted. “The title was promotionally priced across both digital (as low as $2.99) and physical retail (as low as $5) during the month.”

Piscatella pointed out that NBA 2K19 pulled a similar sale to great success in June of last year.

“I think any title that could maximize the return from an expanded player base via sales of expansion content or through increased recurrent spending should consider these types of offers. Engagement is the key metric of gaming at the moment, but for games with premium pricing, getting the player into the game can be a tough barrier to overcome. Deep discount promotion like this has proven to be an effective tactic,” he said.

Looking at the hardware segment, spending fell 34% to $183 million in February. Year-over-year hardware spending has fallen 35%, to $312 million. The Switch remains at the top of the console pack in terms of dollar and unit sales, but even Nintendo can’t avoid the overall market slump.

When asked if the upcoming release of Animal Crossing: New Horizons might move the needle for the Switch, Piscatella was cautiously optimistic due to the coronavirus’ continued effect on manufacturing supply chains.

“The catch will be hardware inventory and supply chain flow and whether that continues uninterrupted through the launch,” he said. “Given just how light the new release slate of 2020 has been, I have to believe there is strong pent up demand for new gaming content.”

All told, February was mostly in-line with recent sales trends in the video game market. Numbers are likely to continue their decline throughout much of 2020 as consumers prepare for the imminent launch of next-gen consoles from Sony and Microsoft. It will also be interesting to see how things are affected by COVID-19 and the overall economic downturn the country is experiencing as a result of people engaging in self-quarantine. It’s not outside the realm of possibility that the PlayStation 5 and Xbox Series X become delayed and aren’t released until 2021, which would likely result in elongated declines.

“Predicting the next few months right now is a bit of a fool's errand; there is far too much uncertainty to stake any claims with confidence,” Piscatella explained. “People will continue gaming, and gaming is one of the ways people have been connecting with friends and family, even before there was more of a need for this type of thing. But what happens from here is new territory.”

The biggest takeaway from this month’s NPD report, Piscatella said, is that a general decline in sales brought about by late-cycle sales dynamics and a light release slate is to be expected. The future is mysterious, though, and the industry is entering uncharted territory this month thanks to COVID-19. Expect some fascinating reports to emerge as the market charges headlong into the unknown.