Games and livestreaming on the rise amid COVID-19 pandemic 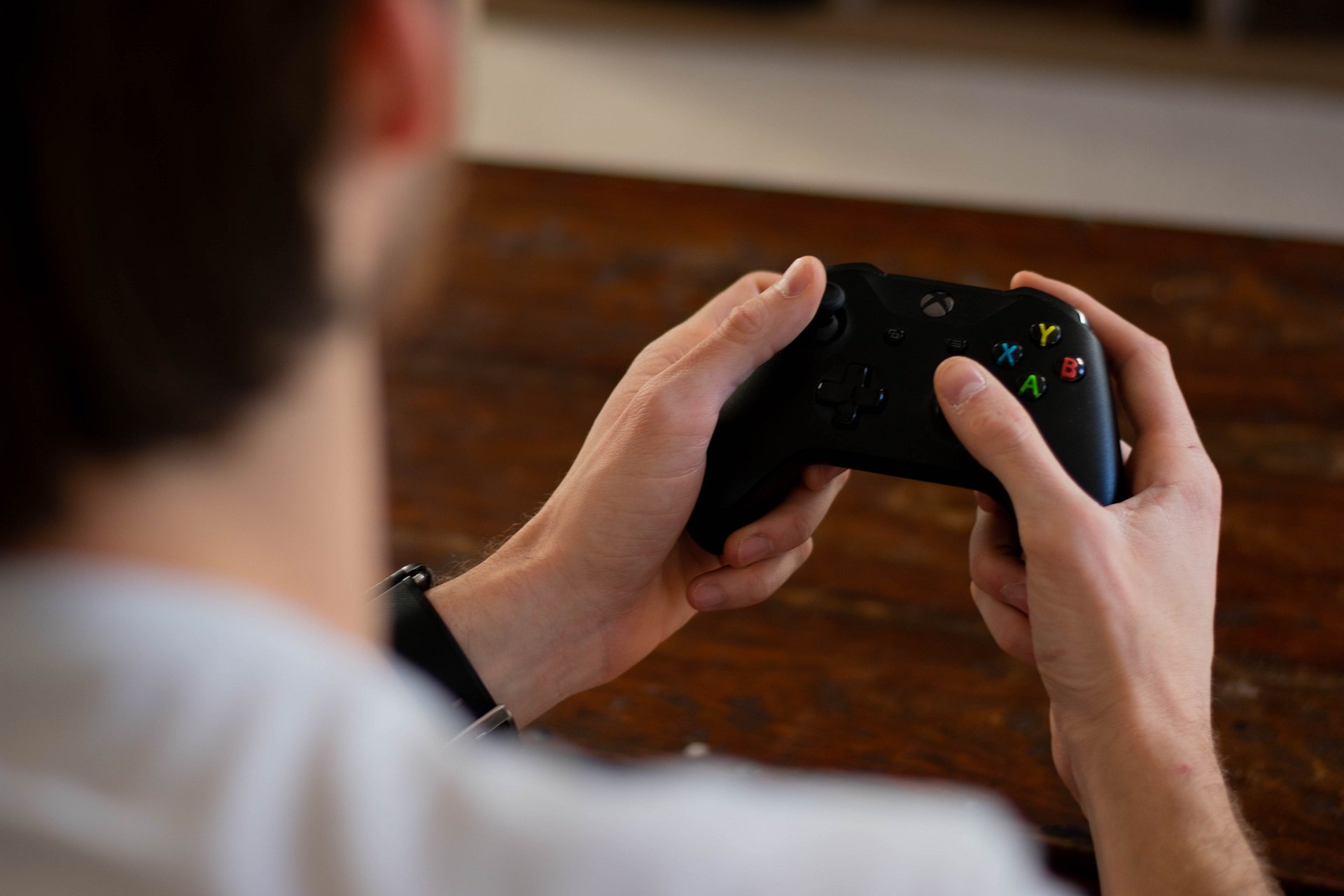 As the world shutters itself indoors against the growing threat of COVID-19, many are turning to gaming and livestreaming as a form of entertainment. According to a recent report from streaming tools platform StreamElements and Arsenal.gg, viewership on Twitch and YouTube has increased by 10% and 15%, respectively, over the last seven days.

“With more stay-at-home mandates being issued around the world, and the entertainment industry finding new ways to migrate their offerings to livestreaming platforms, we expect to see these numbers rise," StreamElements CEO Doron Nir said in a statement.

It’s not just streaming platforms that are seeing an increase in use; earlier this week, Steam set a new record in terms of concurrent users. On Sunday, March 15th, 20.3 million users were on Valve’s digital marketplace at the same time, 6.4 million of which were actually playing games, according to SteamDB. GameDaily reached out to Epic Games in an effort to ask about how traffic on the Epic Games Store has been affected, but had not received a response at the time of publication.

Earlier this week, THR reported that, according to Verizon, gaming usage has risen by 75% since quarantine efforts began. It also noted that general VPN usage has climbed by 34%.

"As we see more and more individuals work from home and students engage in online learning, it is a natural byproduct that we would see an increase in web traffic and access to VPN,” said Kyle Malady, chief technology officer for Verizon. “And as more entertainment options are cancelled in communities across the U.S., an increase in video traffic and online gaming is not surprising.”

If you’re among those who are finding themselves gaming more often amid quarantine, and would like to contribute to research against COVID-19, the Folding@home initiative could use your excess computing power. Note that it’s currently limited to PCs only, though.

The increase in gaming had put understandable stress on the server side of things. This week, Xbox and Nintendo both experienced issues due to increased traffic. Twitch was also affected last weekend when many users were unable to start broadcasting altogether. Additionally, chat app Discord experienced server crashes this week that prevented many users from accessing their communities. It appears Discord’s recent efforts to increase its capacity were unable to handle the surge in usership.

This week also marks the release of Animal Crossing: New Horizons on the Switch. According to critical consensus, the highly-anticipated game is releasing at the perfect time, and should provide another test of Nintendo’s server capabilities.

The non-digital impact of COVID-19 has been harsh, resulting in the cancellations of this year’s E3, GDC, and a number of other expos. In an attempt to mitigate the loss of an in-person show, GDC is currently broadcasting all of the scheduled talks on the show’s Twitch channel for free.

According to some analysts, the coronavirus has the potential to be the final nail in the coffin for E3, which has been struggling to stay relevant in recent years.

“E3 used to be largely a retail show, with retail buyers connecting with publishers to see upcoming games for release later in the year and place orders,” Piers Harding-Rolls told of Ampere Analysis told GameDaily earlier this month. “Times have changed though, and although it will be a blow not to be able to have face-to-face meetings, the importance of E3 as a B2B show has definitely shrunk over the last few years. I do think the coronavirus outbreak might lead to some permanent change to events like E3, which were already struggling to define themselves in the rapidly changing landscape of games. Next year, E3 may well be quite different.”

It’s no surprise that gaming is seeing a large bump in this time of self-isolation and mandatory quarantines. Among the unknown effects, though, is what kind of impact it will have on the upcoming launch of next-gen consoles. To be sure, we’re living in unprecedented times, and we can likely expect the games industry to make a number of adjustments as we move further into uncharted territory.