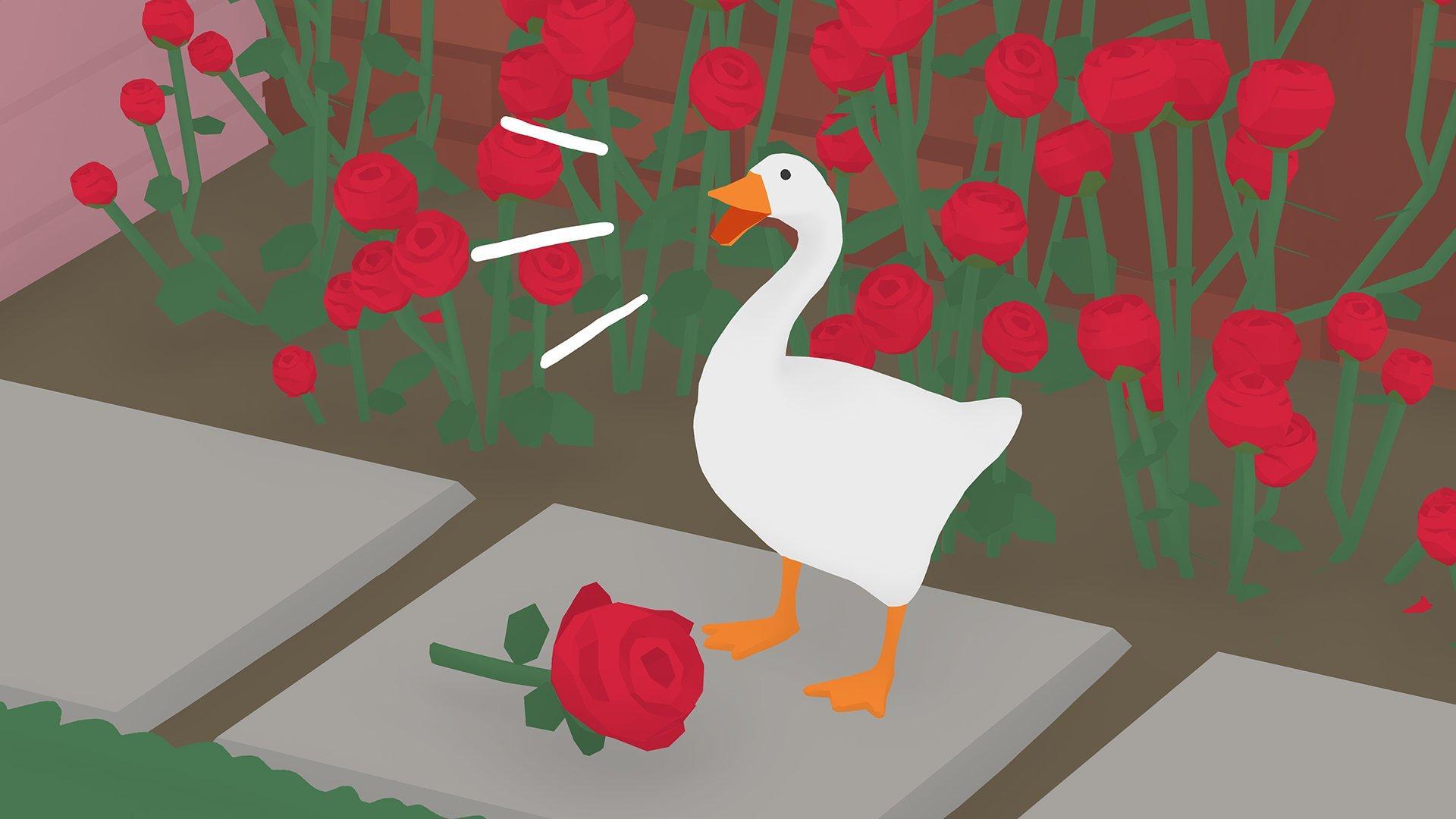 GDC 2020 has been taking place digitally this week with some fascinating talks on mental health, handling crunch, and LGBTQ+ representation, among other topics, and just last night GDC organizers officially handed out the awards at the annual GDC Choice Awards and the Independent Games Festival (IGF). Untitled Goose Game, which also just won Game of the Year at the DICE Awards, was the big winner at the 20th annual GDCA ceremony. Meanwhile, Remedy's Control won awards for Best Technology, Best Audio, and Best Visual Art.

The complete list of winners from both ceremonies is below.

Baba is You (Hempuli)

What the Golf? (Triband/The Label Limited)

Baba is You (Hempuli)

Sky: Children of the Light (thatgamecompany)

The winners of the IGF Awards: