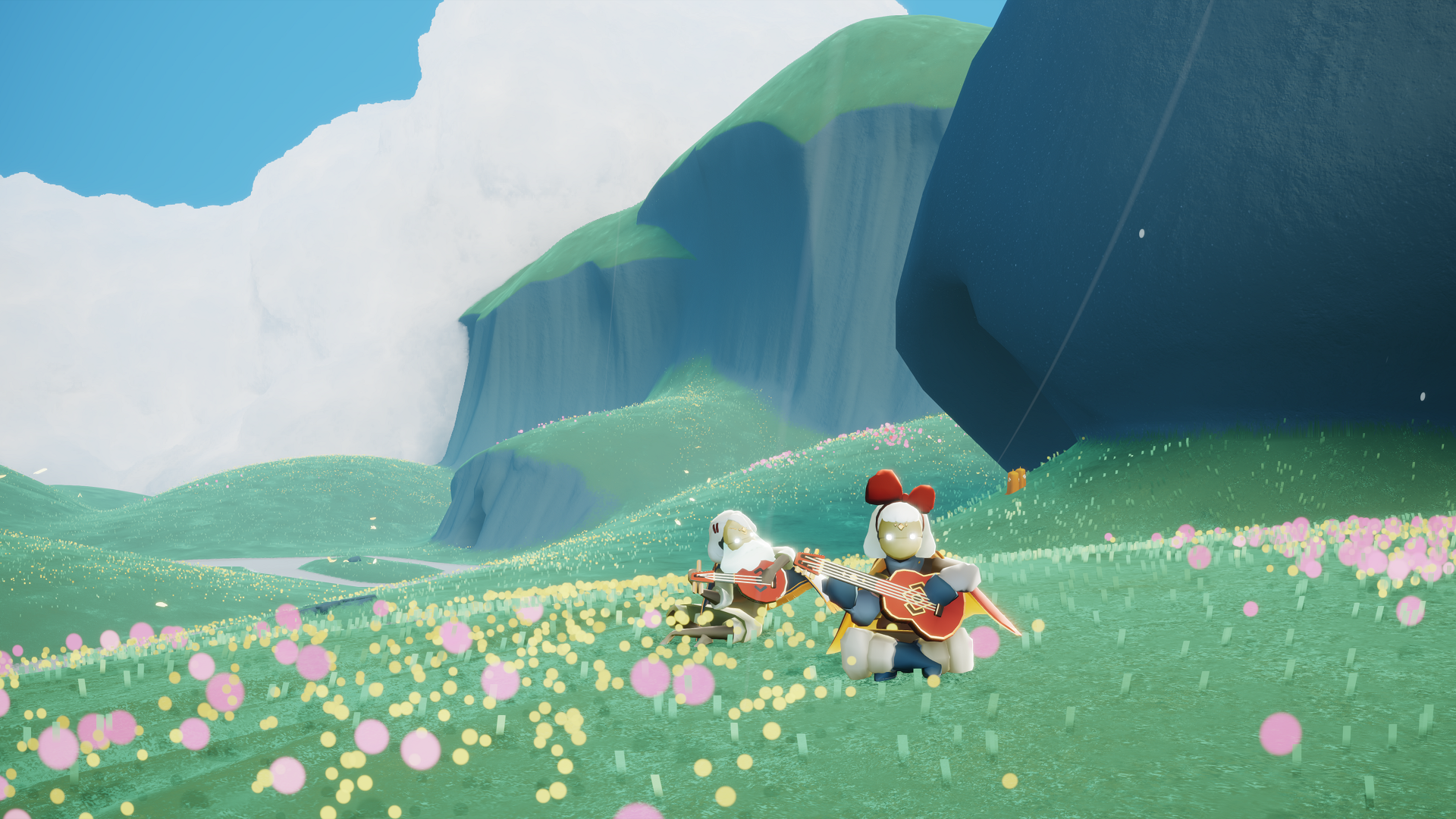 By all accounts, Sky: Children of the Light has been a big success for developer thatgamecompany. And while there aren’t any concrete revenue numbers available, the team has made the game a central focus of its business for the foreseeable future. To that end, thatgamecompany has opened a new office in San Francisco in an effort to grow Sky’s user base and begin work on other projects.

Headquartered in Santa Monica, thatgamecompany is the developer behind stylistic hits like Flower and Journey. Studio co-founder Jenova Chen said that the new office will help foster the creativity that the studio has become known for. It also gives employees an option.

"We can't really convince everyone to move to Los Angeles," Chen told GamesIndustry.biz. "When you have multiple people already in the Bay Area, why not have an office for them to go to? In order to allow us to capture more talent, we wanted to make it possible that either office is an option."

GameDaily asked how the new studio is adapting to the current coronavirus pandemic and Jennie Kong, narrative designer at thatgamecompany, said that everyone is currently working from home to ensure the team’s safety.

Currently only available on iOS, Sky is heading to Android next month. In this week’s indie-focused Nintendo Direct, it was also announced that Sky is coming to the Switch sometime this year.

The long-term goal, Chen said, is to grow Sky as much as possible. It’s a free-to-play experience that offers in-game microtransactions. According to reports, it already boasts more than 10 million players.

"Sky is bringing many powerful experiences to its players," Chen said in the interview. "We want to continue to grow its influence, to impact more people and change their views [on games]. Growing Sky is our mission statement, so we will not stop supporting this game until it has pretty much reached its peak."

“Sky is far and away thatgamecompany's most successful mobile release to date, nearing 5 million installs and $7 million in player spending, the latter figure being nearly 10 times that of its second highest earning mobile title, Flower,” Nelson told GameDaily. “We expect that it will perform comparably on Android, and that the upcoming Nintendo Switch version will serve to drive much broader awareness of the title, which can only be good news for discovery of the mobile release.”

Sky represents a shift in thatgamecompany’s design sensibilities. Previous titles have been relatively bite-sized, but Sky is an ongoing live-service game filled with seasonal events and consistent updates. For Chen, the structure of Sky drives home how demanding that sort of shift can be.

Last July, GameDaily spoke with Chen about how thatgamecompany is applying to Sky its underlying philosophy in building social games in novel ways. The game also represents a newfound focus on the mobile platform, which Chen said allows for a subversion of player and developer expectations.

“What I want to do is I want to use our game as an example to show the other developers that there's other ways to make the players pay for your game,” Chen said at the time. “And we want to encourage them to think outside the box and not just follow what is established. We all agree what is established is not really respectable. And we are trying our own way, which is about paying for others, but I believe there are many other potential [avenues] for business model[s] to work in the future.”

Chen cited the concept of altruism, an emphasis on selflessness, as central to Sky’s core design. The game’s season passes can be gifted and shared between players at a discount from the normal price of $9.99 per pass. It’s certainly an interesting combination of live-service sensibilities and the studio’s penchant for social experimentation.

“We say we want to have integrity, which means what you say and what you do is the same. If we say it's a game about giving but it's easier to buy it only for yourself, that's not really living up to the integrity there,” Chen said.

At GameDaily Connect last year, Chen emphasized that his work is aimed at driving the indie space forward even if the studio’s focus has changed.

“Every indie success will become mainstream,” Chen said. “From that point on, it is no longer indie. Hitchcock turned thrillers into a mainstream genre. And Minecraft was totally indie, it was a guy working out of his home, very experimental...after it becomes so popular, a bunch of people are making Minecraft clones. We don’t call these people indies.”

As Sky has grown in popularity, Chen noted that supporting a live-service mobile game comes with a host of new concerns for thatgamecompany.

"I've certainly started to understand why a live ops company is bigger than an indie studio,” Chen said. “You have to have more than the usual crew just so you can rotate them to create content without burning ourselves out."

Crunch has long been a point of contention in the industry, but it was recently pushed back into the spotlight care of large studios like Rockstar, Naughty Dog, id Software, CD Projekt Red, NetherRealm, and more. Hopefully, as Sky continues to grow, thatgamecompany can avoid that pitfall. The new San Francisco studio seems well-positioned to help spread the load.