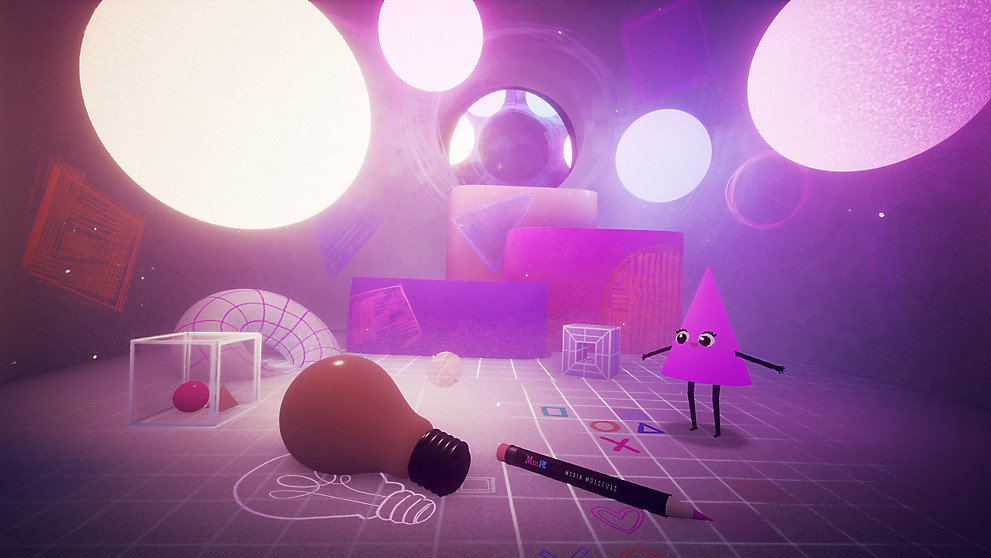 Since its inception, Media Molecule’s creator-driven project Dreams has played host to all manner of clever and impressive levels. Aside from original content, some of the best creations include homages to a number of hugely popular properties, including Fallout, Stardew Valley, Sonic the Hedgehog, and many more. Recently, Mario has also been the subject of several levels, which isn’t sitting right with Nintendo. According to reports from Eurogamer and GoNintendo, Sony has pulled a handful of levels featuring Mario characters after Nintendo issued a complaint.

As of now, there’s no litigation in the works, but things could get complicated in the near future. According to Engadget, Dreams creators can apply to monetize their work in the game, adding a financial incentive to get creative. If a creator earns money off of copyrighted property, it could get ugly real quick. This puts Sony and Media Molecule in a tough position. On one hand, the companies are relatively hands-off when it comes to what their players can build in the game. On the other, it falls to them to adhere to established laws in the digital space.

“The short version is that Dreams is a platform,” Odin Law attorney Brandon Huffman told GameDaily. “Like YouTube or Facebook, it exists behind the legal safe harbor created by Section 512 of the Digital Millennium Copyright Act (DMCA). Without that safe harbor, yes, the provider of the platform could be liable for copyright infringing user-generated content (UGC). Under the DMCA safe harbor, though, only the users are liable for the infringement on the platform.”

Huffman explained that it’s Sony’s job to ensure Dreams complies with the DMCA, but it falls to the users to steer clear of infringement lest their creations get removed. If Dreams becomes popular enough, this could lead to a YouTube-style strike system for identifying repeat infringers and potentially automatic takedowns.

“For an online service provider, in order to comply with the DMCA and get the safe harbor, the provider must allow for a notice-and-takedown process and honor requests to remove copyrighted content. They must also have a repeat infringer policy to prevent habitual infringement, and must not encourage and benefit from the infringing activity,” Huffman said.

This is a topic Richard Hoeg, managing member of the Hoeg Law business law firm in Michigan, covered recently in his YouTube series Virtual Legality. According to Hoeg, Sony’s end user license agreement (EULA) for Dreams includes a clause that states users must steer clear of infringement.

“As far as I am aware...both Sony and Media Molecule appear to have a robust notification and takedown system for any IP holder that identifies an issue,” Hoeg told GameDaily. “One could argue that Sony and Media Molecule are aware of more infringement than what they police specifically, but, in general, the [notifications and takedowns] are deemed to be the commercially-reasonable steps necessary to identify and deal with infringement generally.”

In other words, a platform such as Dreams is generally not liable for the infringing work someone creates, especially when the EULA absolves them of consequences in that regard. As long as Sony and Media Molecule don’t facilitate such infringement, and they respond when infringement is detected, Hoeg said that the companies should be in the clear.

Of course, there’s also the view that getting noticed on a platform like Dreams can be good exposure for holders of smaller IP. As a large-scale publisher and developer, though, Nintendo doesn’t need that kind of help.

“The realpolitik here is that no one really wants to offend a player as big as Sony, and many IP holders are going to view a Dreams ‘infringement’ as useful marketing,” Hoeg said. “Nintendo--and Japanese IP holders in general--seem less inclined towards that stance than others.”

Nintendo has never been one to shy away from flexing its legal muscles against copyright infringers. A seemingly-endless number of fan projects have seen their end against litigation from the company, and a platform like Dreams is a breeding ground for such content. Going forward, it will be interesting to see how Sony and Media Molecule address this issue as Dreams grows its user base.