GameStop: No delays in new PlayStation and Xbox consoles 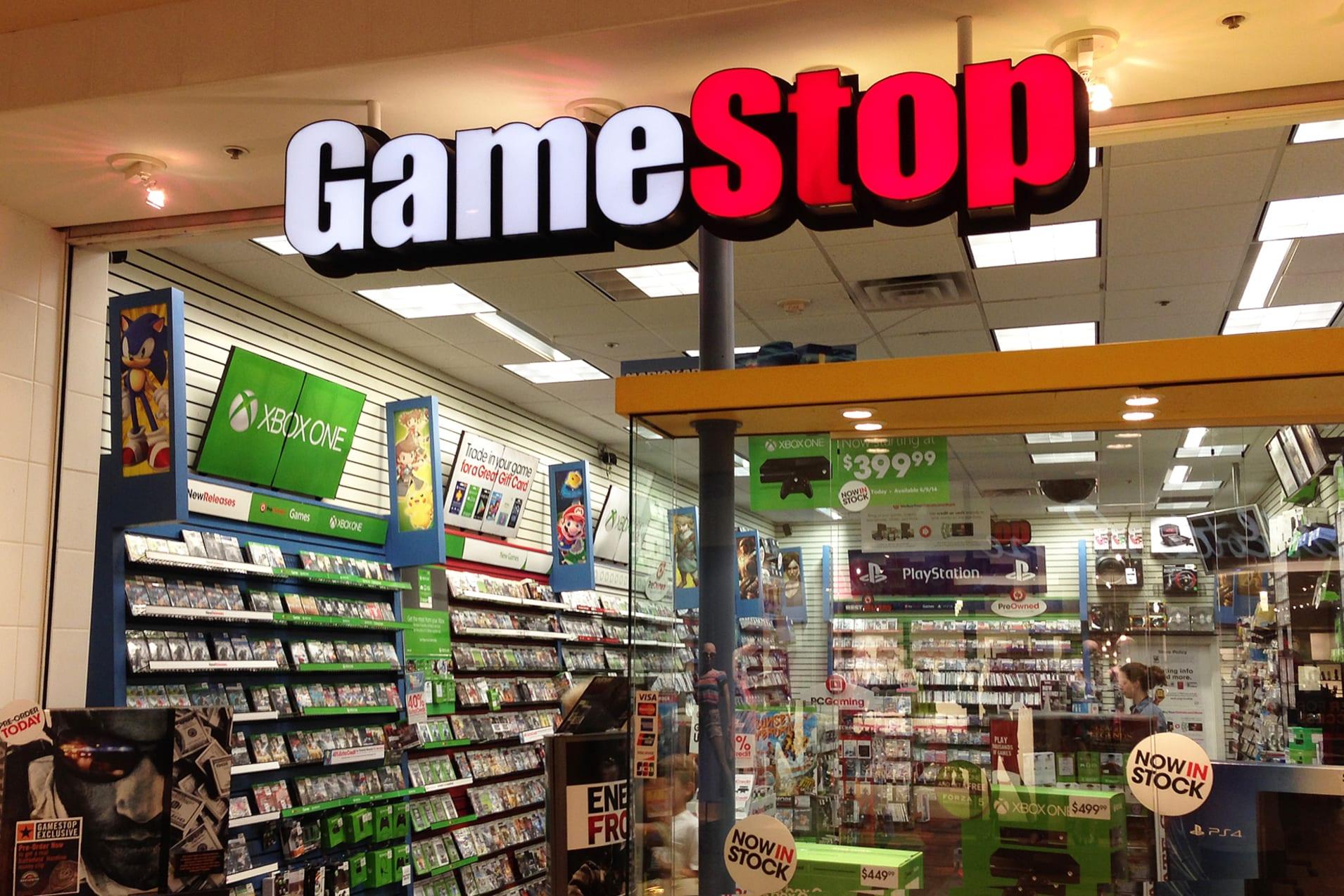 Embattled video game retailer GameStop has been hanging its financial hopes on the launch of next-gen console hardware, a stance that CEO George Sherman reiterated in an earnings call yesterday.

“As expected, sales were down double digits, driven by the industry-wide headwinds we’ve discussed before, as we’re in the late stages of the current console cycle, as well as working against the strong fiscal 2018 fourth quarter, which saw a strong accessories business related to Fortnite market penetration,” Sherman told investors.

According to its financial report for Q4 and fiscal 2019, GameStop saw further decline across all major business sectors. In total, sales dropped by 26.1% during the last three months, and by 19.4% over the past year. Earlier this month, GameStop announced the appointment of three new members to its board of directors, which included former Nintendo of America president Reggie Fils-Aimé, which appears to have helped reassure stock speculators at least a little bit.

In the last couple sales reports, the impending console transition has been the scapegoat on which executives have blamed these declines, so it’s not hard to imagine them sweating over manufacturing supply chain issues brought about by the coronavirus pandemic. During the earnings call, however, Sherman reassured investors that GameStop does not anticipate any delays in the launch of upcoming hardware from Sony and Microsoft.

“As for the impact on any supply chain and manufacturing for the new consoles, we will continue to work with the console makers as the launch approaches,” Sherman said. “But as of now, we have no indication of any impact on the product launch or delivery date, which is expected in time for holiday 2020.”

For its part, Sony also anticipates that it can meet this holiday’s launch window for the PlayStation 5. In a press release from today, the company said that supply chains are almost back to normal after being impacted by COVID-19. As such, Sony has estimated that there will be “no material impact” on its games business for the current fiscal year.

“Sony has four manufacturing plants located in China (two in Shanghai, one in Wuxi, Jiangsu, and one in Huizhou, Guangdong),” the release reads. “All of these plants were shut down in accordance with government mandates, from the beginning of the spring holidays on January 24, 2020, until February 9. From February 10, all four plants have re-started operations in increments. Supply chain issues remain, but operations are returning to the level they were before the spread of the virus.”

In terms of dollar amounts, GameStop’s revenue for Q4 2019 was $2.19 billion. This number beats the estimate of $2.12 billion from financial analysts Wedbush Securities. As a result, Wedbush said that it expects GameStop to make it through the COVID-19 pandemic, but will be forced to burn cash to do so.

“We expect GameStop to weather the crisis, but expect it to burn cash for at least the balance of the current quarter (ending May 3) and for at least two months of the following quarter,” Wedbush analyst Michael Pachter wrote in a report. “We estimate that approximately two-thirds of GameStop’s $1.8 billion in [selling, general, and administrative expense] is fixed cost, meaning that the company’s bare minimum cash outflow will be $100 million per month for rent and overhead. Some portion of this cash burn will be offset by its growing ecommerce business, which allows customers to order online and pick up curbside, and the company is keeping many of its store managers employed by having them as the sole employee at the stores allowed to remain open for curbside pickup.”

Last week, GameStop came under fire for remaining open during a pandemic, and deeming itself as “essential retail” in this time of crisis. Since then, after severe public backlash, the company has closed many of its stores, and has made curbside pickup available at several locations. Sherman has also said that the company will pay regular wages to employees who find themselves out of work amid the closures.

During the earnings call, Sherman outlined a plan for GameStop to close at least 320 stores throughout 2020 in an effort to “de-densify” the company’s store base. It’s also been experimenting with concept stores focused on the social aspect of gaming as part of a shift in its business strategy in the face of perpetual decline.

It would be an understatement to say the road has been rocky for GameStop over the last couple years. The rise in digital distribution has called into question the need for a physical game retailer as specialized as GameStop, and that was before the pandemic hit. Some speculate that the coronavirus could be the last nail in the coffin for the company, but it’s somehow managed to hang in there for the time being. The console transition seems to be the carrot on the stick that’s keeping executives and investors going. It will be interesting to see how the company manages to navigate 2020 until then.