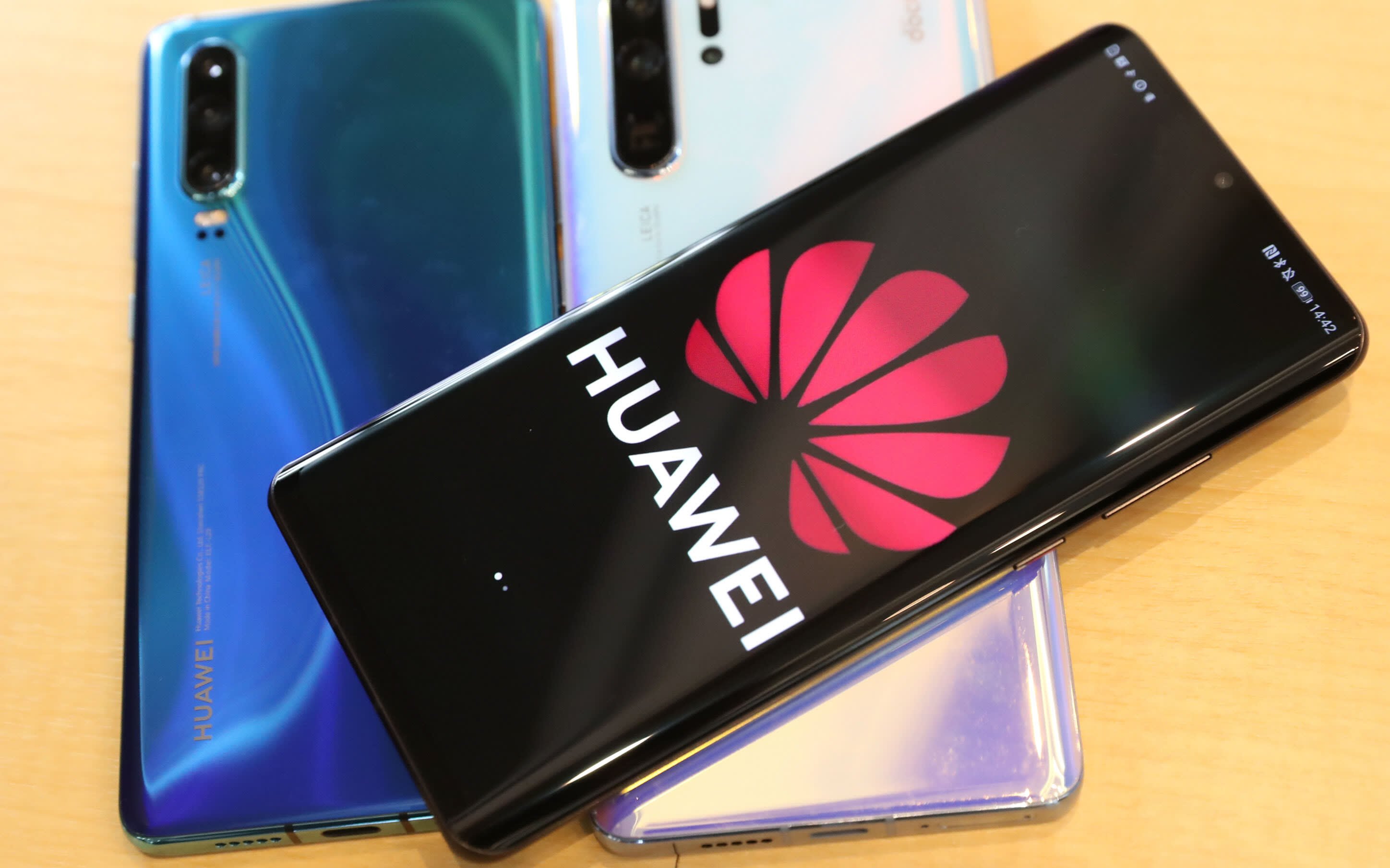 Tencent is throwing its significant weight around once again. Following major investments in the last few months, and a stellar year in which the company generated $20 billion in revenues, the Chinese tech behemoth is now looking to further ramp up its cloud gaming presence. According to South China Morning Post, Tencent has partnered with smartphone manufacturer Huawei to establish a game development lab exploring the use of cloud gaming, as well as AI and AR/VR technology in games.

It’s the former, however, that Tencent already has a head start on, as the company launched a beta last year for its START cloud gaming platform, which integrates with its PC distribution platform, WeGame. Interestingly, the creation of START also involved a deal with Nvidia for "a joint innovation lab for gaming" to "explore new applications for AI in games, game engine optimizations and new lighting techniques including ray tracing and light baking."

According to Niko Partners, 95% of all gamers in China play on smartphones, and the mobile gaming market in the country could exceed $25.5 billion by 2023. It’s no surprise, then, that Tencent would want to leverage Huawei’s presence in China and the global smartphone market. Huawei is currently neck-and-neck with Samsung for global smartphone market share, and if not for the ban on the firm in the USA, they could possibly overtake Samsung for first place.

As noted by the South China Morning Post, “One of the key projects [for Tencent] will be to tap the computing power of Huawei’s Kunpeng processor to jointly develop Tencent’s GameMatrix cloud gaming platform into an ‘industry-leading, high-quality and low-cost mobile cloud gaming solution’, Tencent wrote in a post on WeChat.

“In addition, the lab will work on ways to optimize game engine features, rendering, and power consumption, jointly develop new chip features and debugging tools and apply technologies such as AI, VR and AR to create new gameplay formats.”

Niko Partners senior analyst Daniel Ahmad sees the Tencent-Huawei deal as a major boon for both companies and cloud gaming in China, whose government has actually encouraged domestic companies to pursue cloud tech.

“Niko Partners forecasts China will be the largest cloud gaming market in Asia by 2023, surpassing Japan which is the largest in 2020. Cooperation between Tencent and Huawei will help China become the leader in cloud gaming, in Asia and possibly the world, as they further explore the new technology,” he told GameDaily. “The biggest near-term opportunity for cloud gaming is to access smartphone gamers, who comprise the largest share of the Asia gaming audience, and who would be able to play PC, console and high-end mobile games via the cloud on their mobile device. Huawei is the #1 Android smartphone brand in China.

“Tencent has announced notable cloud gaming partnerships with Intel, Nvidia, Razer, Improbable and now Huawei. This will give Tencent a competitive advantage for its cloud gaming platforms and services such as START, Instant Play & GameMatrix, and we anticipate there will be other partnered solutions in development for Asia, if not a broader global market.”

For as much talk as there has been about cloud gaming from Google Stadia, Nvidia’s GeForce Now,PlayStation Now, Microsoft’s Project xCloud and others, the fact is that there is ample room for the market to grow. While on some level Tencent could be seen as a competitive threat to the Googles of the world, the market is far too immature to worry about that yet, according to Ahmad.

“The market is wide open now and quite nascent, therefore we do not see that there is dominance that could be threatened, rather it is more of a broadening of the developing cloud gaming sector,” he added.

Fortune Business Insights estimates that the global cloud gaming industry will exceed $56.57 billion by 2027. With the global games market worth around $150 billion currently, according to Newzoo, cloud gaming has a long road ahead before it’s pervasive. By forming key partnerships now, Tencent is ensuring that it’ll have a seat at the table when the technology truly takes off.