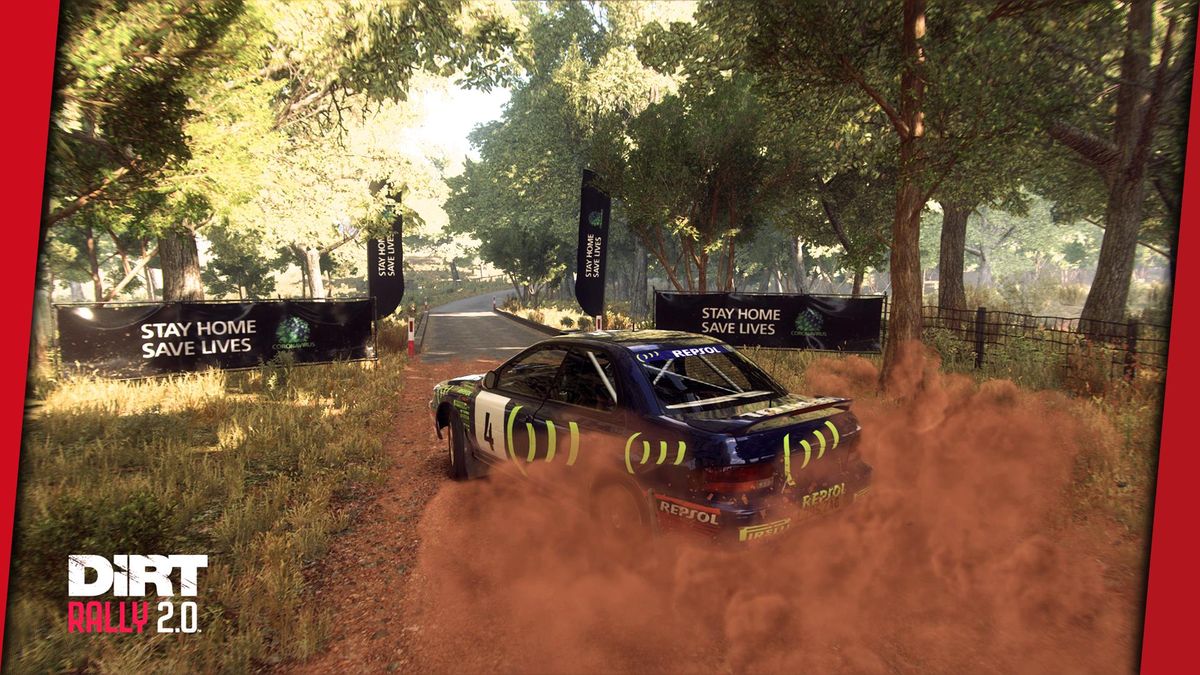 Last week, the World Health Organization teamed up with the games industry to launch the #PlayApartTogether initiative. The campaign seeks to slow the spread of COVID-19 by encouraging people to stay indoors and play video games rather than going out to public places. 18 companies signed on to promote the initiative, including Riot Games, Activision Blizzard, Zynga, and Kabam.

“Today, the World Health Organization will enlist the global gaming industry to reach millions with important messages to help prevent the spread of Covid-19,” Ray Chambers, US ambassador to the WHO, said in a statement last week. “The games sector will launch #PlayApartTogether, an initiative to inform and encourage their vast network of users to follow the WHO's important health guidelines-including physical distancing, hand hygiene and other powerful preventive actions to slow the spread of COVID-19. Through this unifying hashtag, companies will encourage conversation within their games and on social media.”

Now, #PlayApartTogether has received an influx of 40 new companies who have all agreed to promote the campaign. This wave includes a number of prominent publishers and developers, such as Microsoft, Oculus, Modus Games, Maximum Games, Sega, the ESA, and more.

Also involved with the initiative is Kabam Games, the studio behind mobile hits Marvel: Contest of Champions and Transformers: Forged to Fight.

"We are releasing new games, new features, and new content for our games as quickly as we can to give our players additional ways to Play Apart Together," Kabam CEO Tim Fields told GameDaily. "We will be incorporating the hashtag #PlayApartTogether in our relevant social media posts, as well as encouraging our players to connect through our games and play. In this way, we can help spread the word about social distancing, to help relieve the burden on our first-line healthcare responders."

Fields said that games are a great way for players to maintain emotional connections with others in a world where physical contact is impossible. He hopes that Kabam's efforts can provide at least a little bit of comfort in that regard.

"Games allow for an escape from news that can often be grim," he said. "They allow people to feel powerful and heroic at times in their lives when they may sometimes feel the opposite. And most importantly, online games allow people to connect with friends and family and have adventures together in a safe way."

Elsewhere, a similar campaign has been launched in the United Kingdom. The Stay Home, Save Lives initiative sees the UK government partnering with leading regional game companies to distribute health messaging into the homes of citizens.

“It is absolutely vital that we all follow the simple government advice to stay at home, protect the [National Health Service] and save lives. I’m delighted to see the UK’s brilliant video games industry stepping up to strongly reinforce this message to gamers across the UK,” Oliver Dowden, the UK’s culture secretary, said in a statement.

Some of the companies getting involved with Stay Home, Save Lives include Codemasters, Rebellion, and Activision Blizzard. More specifically, King, Activision Blizzard’s mobile sector, has begun to display messages in its games promoting safe health practices amid the pandemic.

“Everyone at Activision Blizzard, and the King team I lead, are delighted that we’re able to play a small part and help with the delivery of vital public health information,” King president Humam Sakhnini said. “Through our millions of players we’re able to assist Public Health England and the NHS spread their life saving message: stay at home, protect our NHS, and save lives.”

In addition to in-game efforts, King has also donated more than 230 of its advertising spaces in London so that they can display “crucial public health messaging.”

In DiRT Rally 2.0, developer Codemasters has placed in-game posters urging players to “stay at home.” The timing is good, because the game is one of April’s free PlayStation Plus games, which means that the messaging is likely to reach a substantial audience; according to a Sony financial report from February, the PlayStation Plus service boasts more than 38 million subscribers.

“At Codemasters we came to realise that technology within our games, which enables the remote updating of banners within the virtual environment, could be repurposed to assist with the coronavirus communication effort,” Codemasters VO of business development Toby Evan-Jones said in a statement. “This week, through collaboration with Bidstack Group PLC (providers of the ad-replacement infrastructure), we began delivering a version of Public Health England’s ‘Stay Home, Save Lives’ message into DiRT Rally 2.0. It’s fantastic to see conversations already being sparked amongst our community.”

Historically, world governments have been at odds with the video game industry over topics like gambling, addiction, and violence. For that reason, it’s notable to see public agencies leaning on the medium to promote public health awareness. Granted, these are unprecedented times, and nothing is off the table in the face of a global pandemic. Hopefully these initiatives can help slow the spread of COVID-19 at least a little bit.