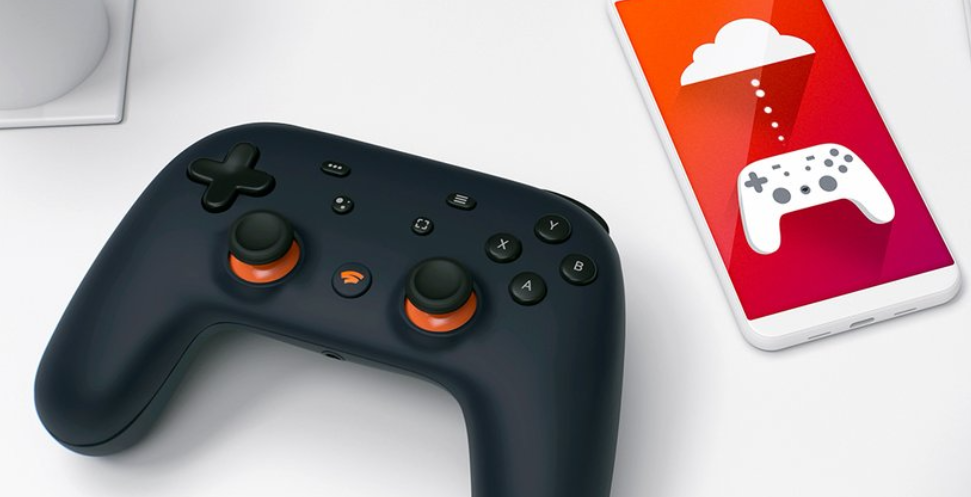 Google launched into cloud gaming with its Stadia service last year, but its initial offering was limited to the Pro tier for $9.99 per month along with a $129 purchase of the Premiere Edition. While Google promised from the start that its free Base tier would be coming sometime in 2020, it wasn’t clear when that would happen (and it still isn’t).

That said, today, in an effort to provide more gaming entertainment options for people staying inside during the coronavirus pandemic, Google announced it’s offering Stadia Pro for free in 14 countries for the next two months. This, however, is still not the official launch of the Base tier, which is coming at a later date. Existing Pro subscribers will not be charged for the next two months, and those who sign up for this 60-day trial period can opt out of the $9.99 charge when it ends.

“We’re facing some of the most challenging times in recent memory. Keeping social distance is vital, but staying home for long periods can be difficult and feel isolating,” said Phil Harrison, Vice President and GM, Google Stadia. “Video games can be a valuable way to socialize with friends and family when you’re stuck at home, so we’re giving gamers in 14 countries free access to Stadia Pro for two months. This is starting today and rolling out over the next 48 hours.

“Anyone who signs up will get two free months of Stadia Pro with instant access to nine games, including GRID, Destiny 2: The Collection, and Thumper. You can purchase even more games on the store, which will remain yours to play even if you cancel your Stadia Pro subscription.”

With so many people staying at home and spending more on games because of COVID-19, Google also noted that it’s taken the precautionary step of changing the default resolution setting on Stadia from 4K to 1080P to adjust the bandwidth during gaming sessions and reduce the strain on web traffic when it can.

Users will still be able to select 4K depending on their own home internet setup, but it will have to be adjusted in the Stadia app. This is not all that different from the decision made by Google’s YouTube division to limit the quality of streamed videos (but to still allow HD as a selectable option).

For Stadia, offering a two-month free trial is a smart marketing move for the service as Google moves in the direction of opening its Base tier. Since gaming has been on the rise during the pandemic, there’s probably no better time for Google to give players some free entertainment and possibly earn some positive mindshare after a launch that many felt was lackluster. DFC Intelligence’s David Cole called Stadia “dead on arrival,” but Newzoo analyst Candice Mudrick has been taking a more wait-and-see approach.

“I think the end of 2020 will be where we see the most interesting movement for Google, as gamers judge the price of the new Xbox and PlayStation console hardware against what Google offers,” Mudrick commented to GameDaily in January.

Google has made a number of significant moves since launching Stadia in an effort to shore up its portfolio and its future first-party slate. The company acquired Typhoon Studios, hired key veterans from Ubisoft, brought on Sony Santa Monica’s Shannon Studstill to lead first-party development, partnered with indies like Modus Games (Lost Words) and Image & Form (Steamworld Dig), and more recently launched the Stadia Makers self-publishing program. None of these things will boost Stadia to the head of the pack on their own, but when taken as a cumulative effort, the result is definitely moving Google’s cloud gaming service in the right direction.

“Google needs more exclusive content to compete with cloud gaming services from Sony and Microsoft that are either already in the market or poised to launch commercially in 2020. Google understands this and is the key reason the company is acquiring new talent to build out its first-party studio capability," Piers Harding-Rolls of Ampere Analysis told us last month.

Cloud gaming is very much in its infancy, but now more than ever before, as the world hunkers down behind TV screens, controller in hand, people are realizing the benefit that gaming brings. Google has a long road ahead to make Stadia mainstream, but a two-month free trial should tell the company a great deal about usage patterns and what they need to improve.