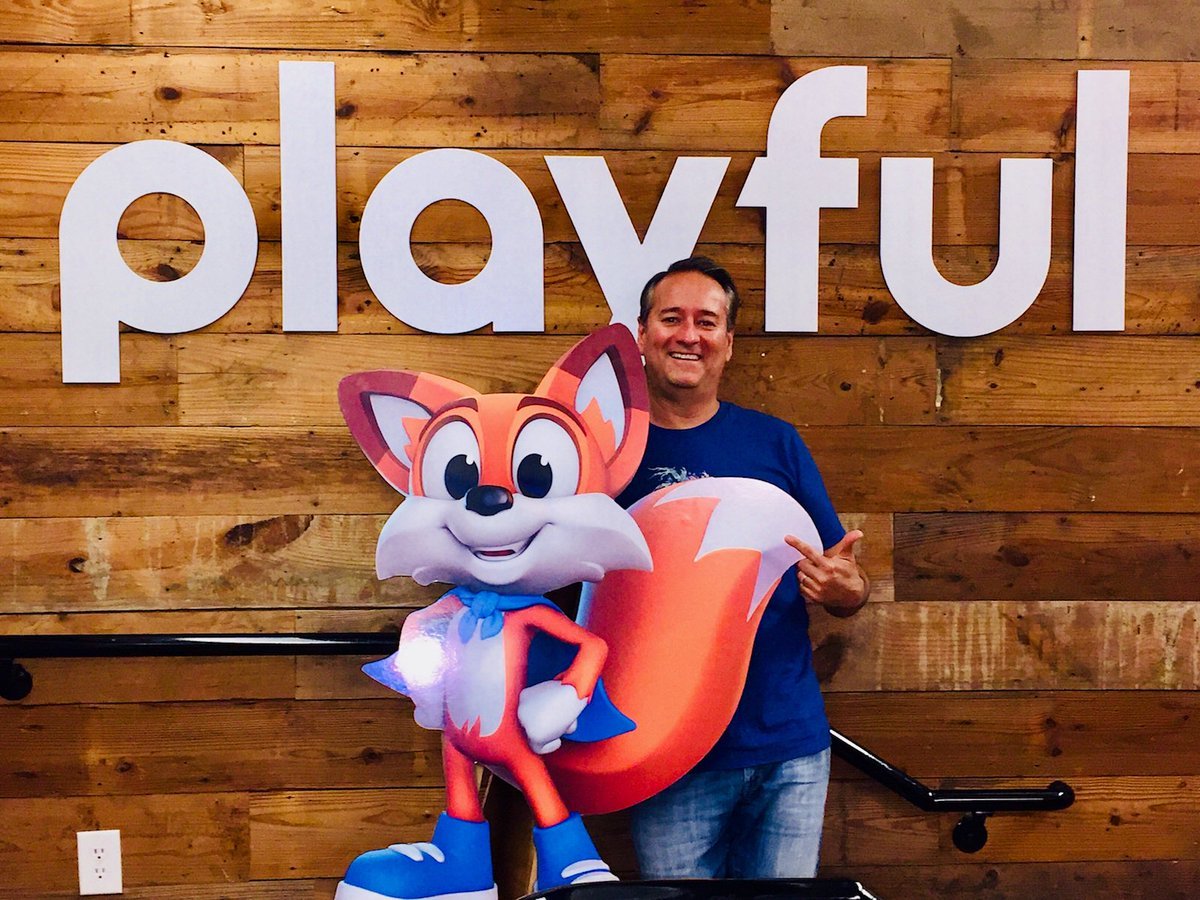 The International Game Developers Association (IGDA) announced today that Mark Stanley, President of Super Lucky’s Tale developer Playful Studios, is assuming the role of Chair of the Indie SIG (Special Interest Group), which is devoted to assisting indie devs across the globe. The IGDA said that Stanley’s appointment will help the association “better support its members by taking an active role in guiding and advising independent developers through the various challenges that face our global dev community.”

Stanley will focus on a number of areas that many indies can often struggle with, including strategic planning, diversity, business development, production and team design. Stanley will continue as President of Dallas-based Playful while making time to fulfill his new duties as SIG Chair.

“Time commitments are always a balancing act, but I will be building a robust steering committee made up of various industry colleagues to also help support the Indie SIG to make sure we keep up with every request for support around the world. Any indie is welcomed to reach out for advice, via the Indie SIG page,” Stanley told GameDaily.

Prior to Playful, Stanley led GameStop’s indie publishing division (GameTrust), and before that he was with PlayStation for many years, with a specific focus on growing Sony’s video game business across Latin America. His knowledge and experience should prove quite valuable for any indie studios that need a helping hand and can’t afford to pay for specialized consulting or marketing.

Stanley has seen first-hand just how tough it can be for an indie developer in the games business in 2020. In January, Playful Studios went through some very tough times and was forced to cut back its workforce considerably, leaving a crew of 20-30 people.

“Our industry evolves and changes constantly, and faster than most other industries. A studio has to prioritize strategic planning along the way, while maintaining keen focus on projects at hand. Strategic management of resources, from a short-term and long-term perspective, become key in the long-term survival of a studio and the success of its games,” he commented.

Indies come in all shapes and sizes, and most are not able to operate at the scale that Playful was prior to its round of layoffs. For the one-person or two-person studio, wearing many hats is inevitable and the overcrowded marketplace remains a significant hurdle to breaking even, or profiting, on a game launch.

"Discoverability is key. But it all starts with the careful planning and design of a product. If production is designed in a way that content / milestones can be tested at key phases, then when the game is launched to a broad audience, it is optimized for larger initial impact and organic growth,” Stanley said.

For smaller indie devs, one advantage is that fewer people means you can actually be more nimble and react to feedback and iterate. There’s no huge committee or bureaucratic tape to hold up any iteration.

“Studios that adopt this fast development and iterative process will see their games achieve greater success in terms of engagement and sales,” Stanley stressed. “The next big priority is community, and ensuring the studio is building a strong community from the ground up, very early in the development process.

“Community is not a marketing tool. It is a key element that should be embedded into the development process. This feeds into the early iterative process; ensuring outside player and community feedback is considered along the way is key!”

Stanley has advocated for indies for many years now, but seeing how game developers everywhere have been forced to adapt to remote work amid a pandemic gave him impetus to fight for indies more directly.

“The current pandemic is a big reason why I decided to join IGDA in this effort. With GDC,  E3, and many other events cancelled, many indies are now faced with little to no opportunities to connect with key partners / publishers / platforms to discuss projects that are ready to be viewed and pitched,” he said.

“Now is the time to evolve and innovate this process, which has remained stagnant over the last decade. And the Indie SIG is ready to help, and encourage indie devs to reach out for us to provide them with guidance as to how to best navigate these challenges.”

Ironically, when Playful was hit with the layoffs earlier this year, it prepared the Texas studio for the coronavirus outbreak that was to come.

“With regards to Playful, the main reason for our restructure in January was specifically to embrace a distributed development model, working with talented team members around the world, most of whom are home-based. The pandemic has certainly tested this new model, but we are fortunate we had already set up the necessary infrastructure to ensure the continued, efficient development works across our various projects,” Stanley explained.

The entire games industry is now in uncharted waters as COVID-19 has wrecked production schedules and led to developers conjuring up new ways to gain exposure for their projects. The good news for indies is that their creativity is a selling point unto itself.

Steam, Nintendo’s eShop and mobile app stores are all flooded with new titles on a weekly basis. There’s no way to guarantee success, but for indies in need of some proper advice, having a “hotline” to Stanley and the IGDA’s Indie SIG just might make a difference.