Valorant explodes onto the scene with 1.7 million single-day viewers on Twitch 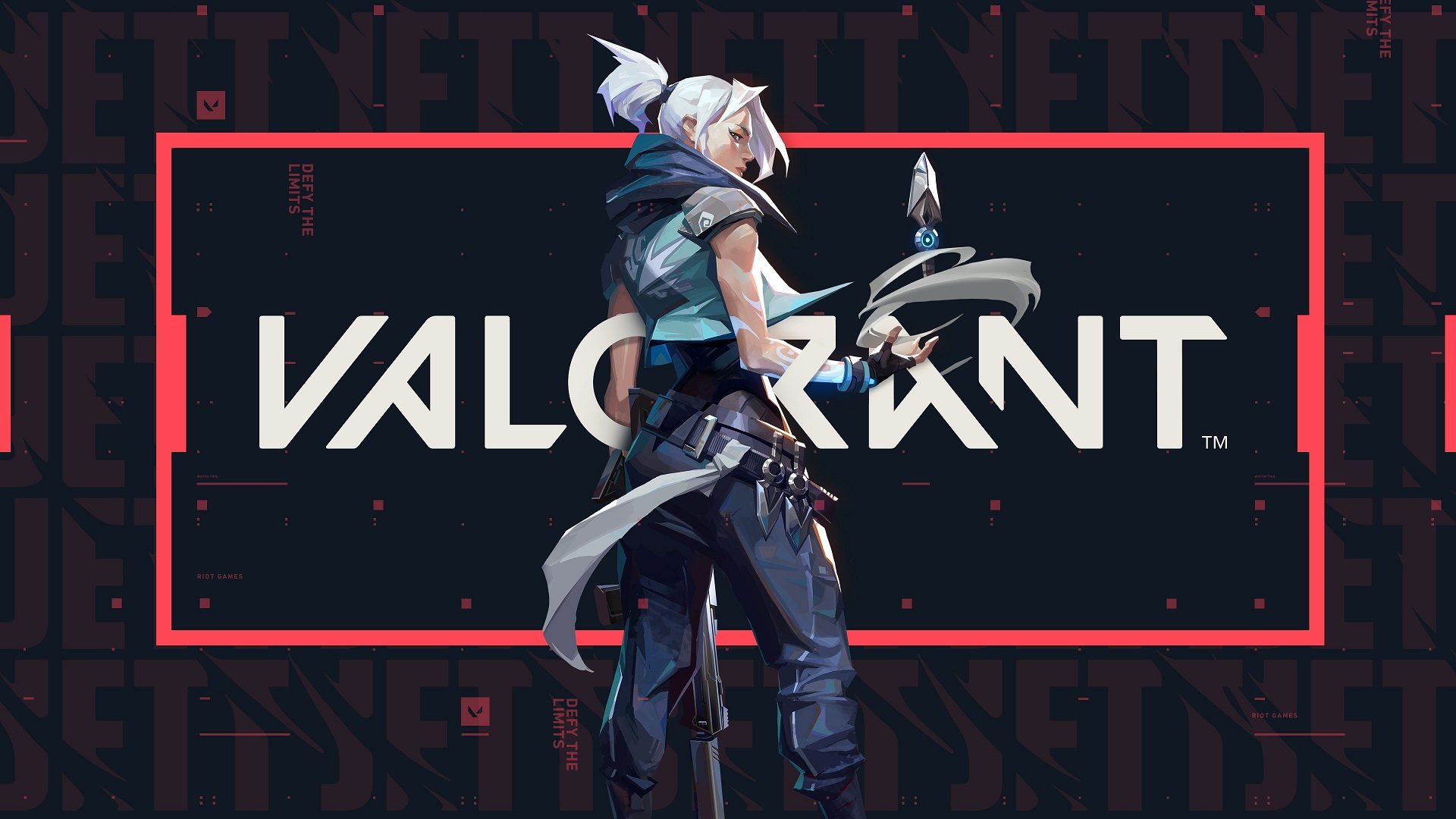 The name Riot Games is something of a misnomer; for much of the last decade, the studio has had only one game to its name. Of course, the titanic popularity that League of Legends has attained means that a second game hasn’t been much of a necessity for Riot. Now, however, the Los Angeles-based developer is branching out with Valorant, a tactical competitive multiplayer shooter in the vein of Overwatch and Counter-Strike: Global Offensive.

Fans have been hungry for a new game from Riot, it seems, as Valorant has broken the single-day viewership record on Twitch, and has tied League of Legends and Fortnite in concurrent viewership records.

As reported by The Verge, 34 million hours of Valorant were watched on Twitch yesterday, which was the first day of the game’s limited closed beta. At the peak, 1.7 million people were watching at the same time. This number equals the peak viewership of Fortnite’s black hole event that preceded the “season two” launch last October, as well as last year’s League of Legends World Championship.

“Thank all of you for your interest and passion. Demand for access to the Valorant closed beta has inspired us, humbled us, and overwhelmed us (a little). We learned a lot from yesterday,” the post reads.

With numbers like this, it’s not hard to envision Valorant as the next major esports phenomenon. As a leader in the sector, Riot clearly has the design chops to make the game a big player in a market that’s poised to hit $1.1 billion in revenue this year, according to analyst group Newzoo. This potential is not lost on analytics group Stream Hatchet.

“When it comes to building long term sustainable models in esports, there is no better publisher than Riot Games,” Stream Hatchet CEO and co-founder Eduard Montserrat told GameDaily. “For 11 years, the publisher has sustained market leadership of their flagship title. In 2019, 30% of the total esports content watched was from League of Legends events. That's twice as many hours consumed as CS:GO (15% of the market) and Overwatch (6% of the market). It's a fair bet that Riot will likely capture some of those viewers, further increasing their market share."

Montserrat said that Stream Hatchet is not at all surprised by Valorant’s explosive debut, as the game borrows elements from other titles popular in the world of livestreaming.

“Last year, gaming audiences consumed over half a billion hours of CS:GO, making it the seventh most-watched title across the major gaming platforms,” Montserrat explained. “It's only natural that the publisher of the second most watched title would improve upon the popularity of an eight-year-old game."

Valorant is part of Riot’s newfound dedication to expanding its gaming portfolio; last October, the company announced a slew of upcoming games, including Legends of Runeterra, an auto-chess battler based on League of Legends, and Wild Rift, a brand new MOBA being designed for PC and consoles.

In December, the company announced Riot Forge, the newly-established publishing branch of Riot Games that will focus on single-player experiences. Additionally, in January, a tabletop branch was also founded where a handful of board game projects are in the works. On top of all that, animated series and comic books based on League of Legends are in development.

While Riot does plan to grow its development portfolio greatly in the coming months and years, Montserrat said that it won’t rest on its laurels when it comes to continuing to support its existing games. After all, League of Legends is more than a decade old at this point, illustrating Riot’s dedication to longevity.

It’s also worth noting that Valorant isn’t a battle royale game, which has become a crowded genre as of late. Between Fortnite, PUBG, Apex Legends, and Call of Duty: Warzone, it’s becoming increasingly difficult to stand out in such a market. As such, it seems like a smart move for Riot to steer clear of the battle royale genre.

In all, Valorant represents the first major steps in Riot’s ambitious expansion plans. While smaller games such as Teamfight Tactics and Legends of Runeterra have been popular, they were merely setting the stage for Valorant’s explosion onto the scene. The official release isn’t until this summer, but if these early numbers are any indication, lightning appears to have struck twice for Riot Games.