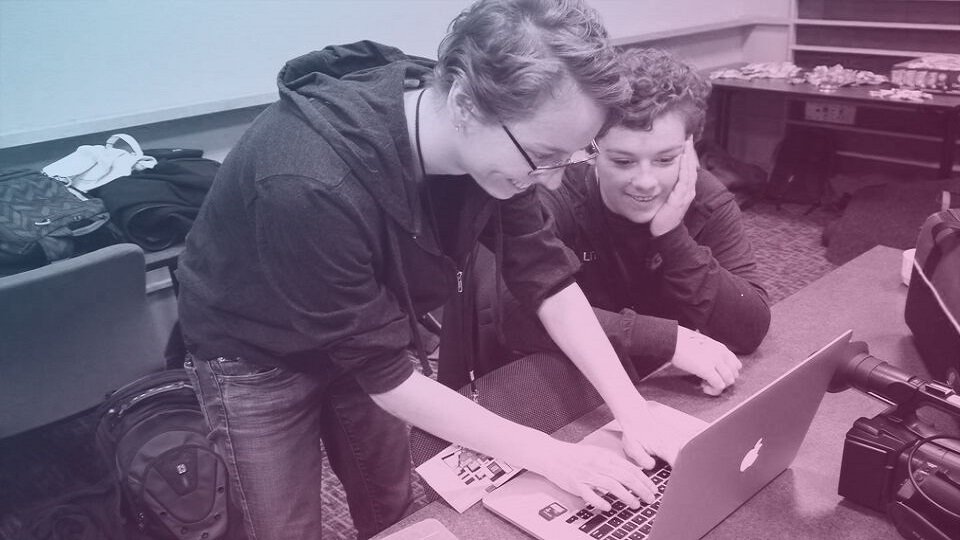 For game developers who want to create games for a good cause, options of game distribution platform become a complicated matter. Popular platform holders such as Valve, Microsoft, Sony, and Nintendo don’t have proper protocol in place to accommodate not-for-profit games studios, which qualify for tax-exemption benefits, according to a report from Polygon.

Glitch, a center for developing game creators which provides “artist residencies, grants and support for fledgling developers,” according to Polygon, is now attempting to publish some of the games made under its not-for-profit status, and is hitting obstacles as a result.

Glitch’s executive director, Evva Kraikul, detailed some of the barriers of entry for its developers.

“As we entered the publishing space, the first barrier was getting set up on each platform,” Kraikul said. “Realizing that our [not-for-profit] situation was unique, we reached out to Sony first to ask questions while setting up a developer account. After a bit of email run-around, we were told that they would only accept for-profit organizations as publishers and urged us to create a LLC, LLP, or Inc. We emailed to clarify but stopped receiving responses from their developer relations team shortly after.”

With traditional larger platforms offering no solutions to Glitch’s problem, GameDaily reached out to Discord, which as of this week has just rolled out its beta for a new storefront for users to buy games. Discord representatives, however, declined to comment on the matter.

GOG.com did offer a comment to Polygon, which is as follows:

“During the 10 years GOG.com has been operating in the digital distribution market, we yet have to receive a request to release a game from not-for-profit organization. So at this point, we don’t have a system to allow such games to appear on GOG. It’s hard to say that we have a plan to change this, since no such organizations contacted us about that possibility. As of right now, if such game would be pitched to GOG.com and would pass our internal curation process, we’re open to discuss such option. But we’d definitely need to make a deeper research what that would require from us from the legal and financial perspective, to make it possible and lawful.”

Valve’s Steam, one of the largest digital distribution platforms, is currently trying to find a solution which will allow not-for-profit publishing, according to Kraikul. Glitch’s current solution, though, is to use Itch.io for distribution.

Valve took a hit this week from a large developer when it was revealed that the upcoming Fallout 76 will not be released on its Steam store, as Bethesda plans to release the game using its own distribution service.

While other industries are equipped for all the complications that come with publishing not-for-profit properties, such as the option to register as a 501(c)(3) organization, it's a new situation for most games distribution platforms.

“The right [platform] for a given developer is going to depend on their type of game and which platform they might be able to work with for things like promotion or budget or marketing assistance if possible,” Stiernberg said.

He notes that some indie developers have been able to find “good fits” with Sony, while others have found options offered by Microsoft, Nintendo, or mobile platforms, such as Android and iOS.

“I would say there are actually a lot of distribution options out there even for small studios," Stiernberg said. “It becomes a balance of resources versus how many platforms you can support, and what the return on the investment would be.”

For some developers, it’s simply a matter of finding the right fit, especially if developers are flexible.

“PC is an open platform -- at least for now,” Stiernberg commented. “So self-publishing your own site or portal shouldn't be completely overlooked. It's one way to put your game out there without restrictions of a partner platform, such as the not-for-profit situations. You wouldn't get the attention or immediate install base like you would from something like Steam of course, but it's a (relatively) immediate option while other platforms begin to work with you.”

Stiernberg says that his studio is not currently on itch.io, which Glitch plans to use. But, he calls it “developer-friendly” and notes that it obviously appears “willing to work with not-for-profits as publishers too, which is unsurprising given their reputation.”

Stiernberg also commented on the rise of indie publishers (Devolver Digital, Raw Fury, Annapurna Interactive, to name a few) that have seen a popularity boost along with the indie development surge in recent years.

“[These] smaller publishers that specialize in working with indie or small teams help put their games out on platforms they might not otherwise be on, and get their games out there and promoted, both to online and print outlets as well as at expos and the like,” Stiernberg said. “These can be really beneficial for small studios who might have a great game, but lack someone or the resources to do a ton of self-promotion or marketing.”

As for Glitch and Kraikul, the future is wide-open with possibility for platforms that choose to support not-for-profit games.

“There are no shareholders at the table and all of our information is available to the public for maximum transparency,” Kraikul said. “All funds are reinvested back into the organization, our public programs, and ultimately the game makers. I see this as an opportunity to push the medium forward by investing in the people behind the games and empowering them to think bigger and think differently about what’s possible.”