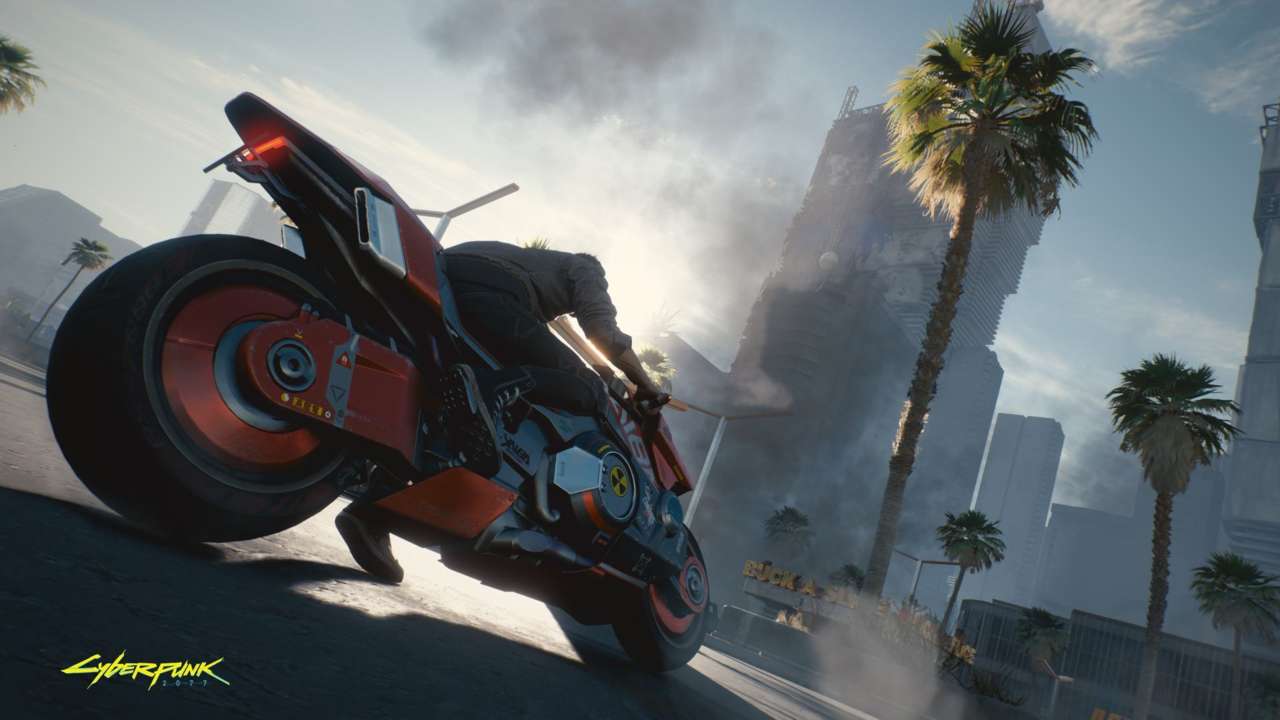 After a significant delay that was announced in January, The Witcher developer and publisher CD Projekt Red does not anticipate further postponement for its upcoming RPG Cyberpunk 2077. The news comes via the Polish company’s most recent earnings report, wherein joint-CEO Adam Kiciński said that the studio is confident it can meet the game’s new September 17 release date even after considering the impact of the coronavirus pandemic.

“Since mid-March we have been working from home, while ensuring continuity of all of our operations,” Kiciński wrote. “Our goals haven’t changed; first and foremost, we intend to release Cyberpunk 2077 in September. We feel motivated and have the necessary tools at our disposal to meet this goal.”

If there are any potential disruptions to Cyberpunk’s development, CD Projekt notes that they could be in the localization efforts.

"There are some difficulties with the localization process, specifically with recording some of the actors. Most of the studios are closed down right now, at least for the time being," senior vice president of business development Michal Nowakowski said.

Regarding the company’s revenue, CD Projekt generated 521 million PLN ($124.7 million) in sales in 2019. The vast majority came from digital sales, with only 50 million PLN ($12 million) coming from physical units. In total, the studio saw a 44% increase in sales, which appears to be driven by a renewed interest in The Witcher 3: Wild Hunt.

Originally released in 2015, 2019 was The Witcher 3’s second-best year on the market -- and its best year on PC so far -- according to CD Projekt’s report. Assuredly, the Netflix adaptation of the books the game series is based on helped drive engagement with the five-year-old title. Reportedly, PC accounted for 53% of all sales of The Witcher 3 in 2019, with the PS4 version coming in at 26%. The Xbox and Nintendo Switch versions trailed with 10% and 11%, respectively.

The Nintendo Switch version of The Witcher 3 was released in October 2019 to mostly positive reviews.

Another key sector of CD Projekt’s business is GOG.com, a digital PC games marketplace that specializes in retro titles. According to the financial report, in 2019 GOG accounted for 162 million PLN ($39 million) of the 521 million PLN in sales. This is up from the 144 million PLN ($35 million) the site generated in 2018.

In February of last year, GOG laid off at least a dozen employees, but if the most recent financial report is any indication, the brand has managed to mostly recover.

“The past year again saw increasing revenues in the GOG.com segment,” Kiciński said. “In 2019 we unveiled GOG GALAXY 2.0, which allows gamers to combine their game shelves into a single library, and to communicate with friends and track their progress regardless of their preferred gaming platforms. The application is currently in open beta.”

Also figuring into CD Projekt’s 2019 finances is Gwent, a card game set in the world of The Witcher. Released in 2018 for PC, PS4, and Xbox One, 2019 saw it debut on iOS. The mobile platform accounted for more than half -- 54% to be exact -- of all Gwent revenue, with PC and consoles bringing in 43% and 3%, respectively.

All told, CD Projekt appears to be in a good place financially. With a resurgence in Witcher popularity, and an enormous amount of anticipation for Cyberpunk 2077, the company is primed to have a strong 2020, even as the coronavirus pandemic continues to ravage global markets.