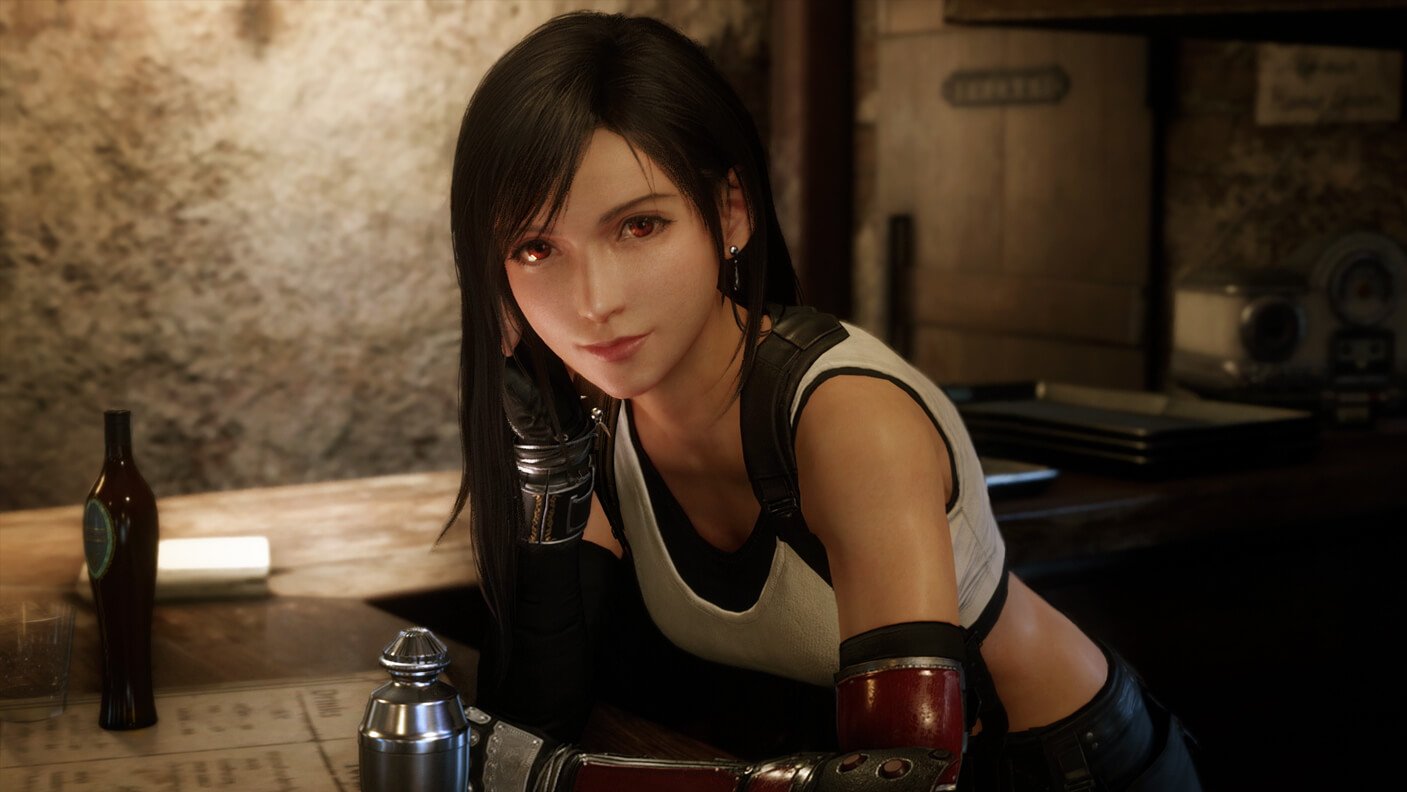 Last week, the Final Fantasy VII Remake released to critical acclaim, and fans appear to be loving it; the game has found itself atop the charts in the UK, spurring a surge in physical purchases. Reportedly, the remake has already sold units equalling half of 2016’s Final Fantasy XV.

According to a recent IGN post, the original Final Fantasy VII is the best-selling Final Fantasy game of all time. On Twitter, NPD Group analyst Mat Piscatella commented on the remake’s potential.

The highly-anticipated remake also managed to double the UK launch sales of Resident Evil 3, another remake of a classic PlayStation that hit the market in recent weeks. According to reports, the game shipped 2 million in its first five days, with nearly half of all sales coming digitally. GamesIndustry.biz notes that this is less than the 3 million that Resident Evil 2 shipped in its first five days last year.

Still, it’s irrefutable that remakes are doing very well in the current games market, which Piscatella noted on Twitter.

“Good return on relatively quite low risk. Going for more likely return, especially when compared to the very high-risk of new IP, let alone current market conditions? Remakes are a no brainer if one has the IP and the dev resources. If I were in slate strat planning right now, I would be pushing to capitalize on every single ounce of millennial gaming nostalgia I possibly could. It's very low-hanging fruit,” he said.

For its part, Capcom appears to be rolling along with the remake train; it was announced this weekend that the company plans to launch a remake of Resident Evil 4 sometime in 2022.

To get a larger picture of the remake market, GameDaily reached out to Carter Rogers, principal analyst at Nielsen-owned SuperData. We asked if it was possible to judge a remake’s potential sales based on the performance of the original.

“Comparing the sales of video game remakes to the originals is a bit of an apples to oranges comparison,” Rogers answered. “Factors like digital distribution, bigger budgets for AAA games, and a larger addressable audience all make the games market significantly different now than in the late ‘90s. Even things we take for granted like simultaneous multiplatform releases weren’t always the norm.”

Rogers noted that it feels like the market has been getting a large number of remakes as of late because of the significant amount of time and technological advancements the industry has seen.

“We’ve recently seen a large number of game remakes since enough time has passed for people to feel nostalgic for these older properties. There’s a good business case too -- many adult gamers who grew up in the ‘90s and early 2000s have the disposable income to spend on games they’re nostalgic for. This is not unlike the resurgence of TV revivals we’ve seen in recent years ranging from Will & Grace to Twin Peaks,” he said.

Capitalizing on nostalgia has been a sure-fire formula for success, Rogers said. In 2019, the Nintendo Switch remake of The Legend of Zelda: Link’s Awakening sold almost as many digital copies as Fire Emblem: Three Houses did, and World of Warcraft Classic propelled the MMO to its highest number of users in five years.

As we move toward the launch of next-gen hardware, the success of recent remakes will no doubt motivate publishers to make more, and that simply remastering classic games with HD resolutions may not cut it for much longer.

“Going forward, consumer expectations about backwards compatibility will potentially raise the bar for future remakes,” Rogers explained. “Both the PlayStation 5 and Xbox Series X will be backwards compatible with existing titles, so selling remasters of the same titles with improved resolutions and framerates might become more difficult. Instead, publishers may have to invest in the kind of full-fledged remakes that have proliferated in recent years to give players a compelling reason to buy a new version of an existing title.”

There’s no doubt that nostalgia is a powerful marketing tool, and publishers will continue to leverage this fact as we move into the next generation of hardware. If the onslaught of remakes we’ve received in recent years is any indication, this trend is unlikely to slow down any time soon.