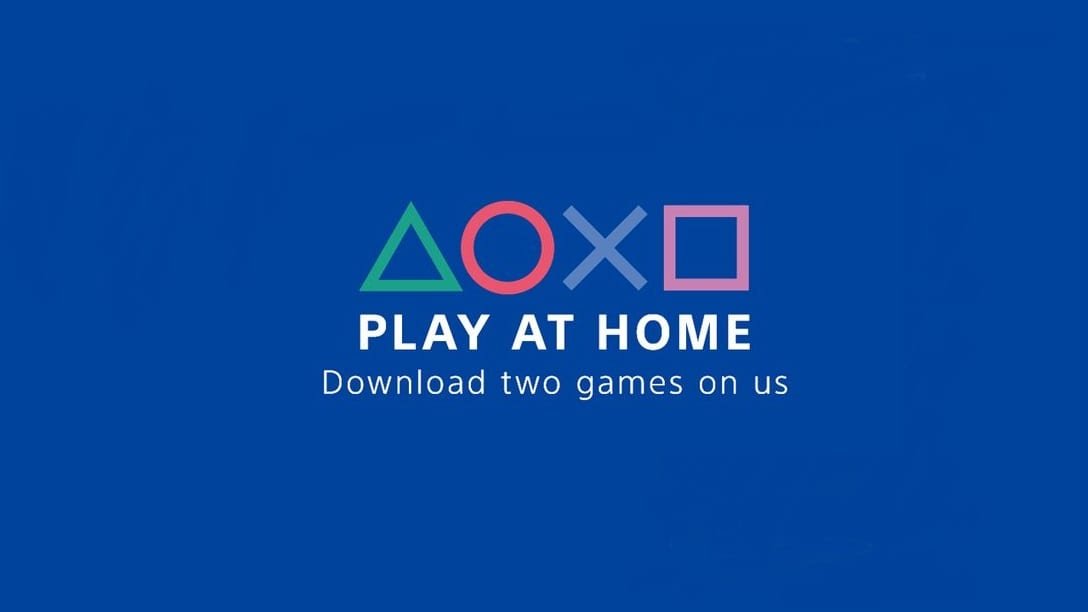 (Update 4/15/2020) Yesterday, as we wrote this story, we got in touch with former Sony executive and current Iron Galaxy CEO, Adam Boyes, who played a big part in PlayStation's indie focus several years ago. Today, he told GameDaily that this new $10 million fund is fairly comparable to some of the investment he saw during his Sony tenure.

"I think this $10M fund for indies is fantastic. There are a lot of indies that are struggling in the current climate, and it helps to put a light at the end of the tunnel. There were a few smaller funds that we managed, but none of the amounts were publicly disclosed. This fund is very impressive in comparison," he commented.

Sony Interactive Entertainment President and CEO Jim Ryan announced a special Play at Home initiative on the PlayStation blog today to help players and developers during the global COVID-19 pandemic.

“Play At Home has two components: first, providing free games to help keep the PlayStation community entertained at home; and finally, establishing a fund to help smaller independent game studios who may be experiencing financial difficulties continue building great experiences for all gamers,” he explained in the post.

Starting tomorrow, and running through May 5, any PlayStation 4 owners (with or without a PlayStation Plus subscription) will be able to download the renowned Journey from thatgamecompany and Naughty Dog’s Uncharted: The Nathan Drake Collection, which has been remastered for PS4. In Germany and China, Uncharted will be swapped for Knack 2. Ryan rightly pointed out that during these difficult times, Journey’s “life-affirming message is...perhaps more important now than ever before.”

It’s not clear if Sony intends to offer more games to players beyond May 5, but a PlayStation Plus subscription does come with free games each month. This Play at Home initiative could be viewed as a smart marketing tool for PS Plus, as social distancing and playing games at home is likely to be something that continues for a while into the spring and summer.

Importantly, as Sony continues to gear up for the launch of the PS5 this holiday season, the company is going to need all the content for its ecosystem that it can get. To that end, and to provide some relief for developers in need of assistance during the pandemic, SIE has set aside $10 million to help fund indie projects.

“Independent developers are vital to the heart and soul of the gaming community and we understand the hardships and financial struggles that many smaller gaming studios are facing,” Ryan said. “With that, SIE has developed a fund to support them during this time. We have earmarked $10 million to support our independent development partners.”

The exact details of this fund, how much will be allocated per project, if funds require PlayStation exclusivity, and more are not yet known. Ryan promised that further information, including participation criteria, will be made available soon.

Pandemic notwithstanding, it’s clear that Sony is once again taking a closer look at what indies can bring to the table. There was a time during the first few years of the last decade where PlayStation put a strong emphasis on indie titles, something that Adam Boyes, PlayStation VP of developer and publisher relations at the time, was partially responsible for spearheading. PlayStation had announced a special Pub Fund in 2009 during GDC, and then in 2011 committed $20 million to PSN-exclusive titles from indies.

Boyes left Sony in 2017 to join Iron Galaxy as CEO, and in the intervening years there has been less support for indies on PlayStation. As we’ve seen with Nintendo Switch and the eShop, however, the launch of a new platform is the perfect time to leverage the unique creativity that the indie community can offer. And now, with Shuhei Yoshida overseeing a new indie initiative, and both Christian Svensson and Greg Rice joining the team to help bolster the portfolio, Sony arguably has a superstar recruitment team to sign the best games from both established and up-and-coming indies.

In the upcoming battle of the ecosystems, PlayStation Plus could get a boost just in time to counter the rising momentum of Microsoft’s Xbox Game Pass. PS5 might have less technical horsepower compared to Xbox Series X, but Sony’s track record when it comes to content is second to none. The $10 million investment is a sign of goodwill towards indies during this time, but it’s a drop in the bucket for what Sony is likely going to invest in content as it ramps up its PS5 business.