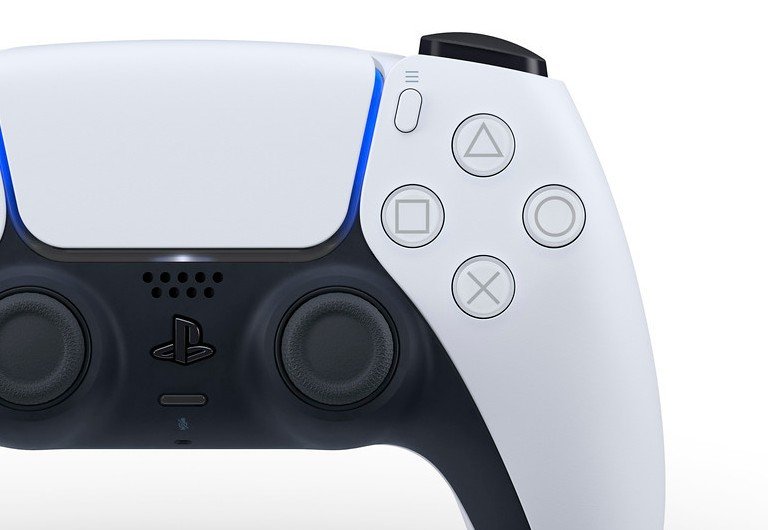 Sony has been grappling with some very tough challenges around PS5 launch planning in the middle of a global pandemic, if the latest report from Bloomberg is to be believed. While Microsoft has been fairly methodical with its drip-feed release of Xbox Series X information, Sony has yet to even have a formal consumer reveal of the PS5, instead just offering a tech-heavy dive into specs and a brief glimpse of the haptics-driven DualSense controller.

Now, according to Bloomberg, Sony intends to limit its initial production run for PS5, reportedly indicating to assembly partners that it will manufacture 5 to 6 million units in the fiscal year ending March 2021. Comparatively, the PS4 sold 7.5 million units in its first two quarters. That being said, Bloomberg’s sources indicated that the pandemic affected Sony’s promotional plans for PS5 more than the company’s production capacity.

Where the pandemic has truly had an impact, however, is on the rising cost of components, to the point where Sony has “struggled” to find the right balance between Ps5 pricing for consumers and breaking even on each unit sold.

“The PS5’s loftier price tag may also deter initial take-up. Game developers who’ve been creating titles for the next PlayStation anticipate its price to be in the region of $499 to $549, and Bloomberg Intelligence’s Matthew Kanterman points to increased component costs pushing up the price required for Sony to break even,” the news organization reported.

This squares with what GameDaily has been hearing from people in the industry as well. Just last week, Intellivision CEO Tommy Tallarico commented during an interview, “Here in America, we see what's happened with toilet paper, water bottles and masks, and everyone freaks out and buys everything they can. That's been happening in electronics over in China with components and memory. And what's happening is scarcity is now driving the prices up.”

He added, “[Microsoft and Sony] are playing the poker game like we've never seen before, but the reality is they have no idea how much their machines are going to cost. That's why they haven't announced [the price]. [Because of the pandemic] the price to build the machines has gone up to $800 or $900."

Of course, we all remember the Ps3 launch disaster after Sony decided to sell that machine for $600. You can bet that management does not want to make the same mistake twice, but from a business perspective the company is between a rock and a hard place. To partially offset slower sales at launch, Bloomberg said that part of the strategy will be to continue pushing the current-gen PS4 consoles at a lower price.

Per Bloomberg: “Sony’s strategy, according to several people familiar with its plans, will be to rely on incumbent PlayStation 4 models as a bridge to get new users onto the PlayStation platform’s network services while the PS5 remains in limited supply, the people said. Currently, Sony sells the PS4 for $300 and the higher-end PS4 Pro for $400.

“The company may cut these prices around the time of the PS5 launch to stimulate new subscribers for the PlayStation Plus membership program and PlayStation Now game-streaming service, the people said. Sony’s Chief Executive Officer Kenichiro Yoshida has said the company will aim to increase recurring revenue rather than one-time hardware purchases.”

Driving more users into the PlayStation Plus ecosystem is going to be critically important for Sony over the long-term, as the company is facing increasing pressure from Microsoft and its Xbox Game Pass subscription. The next-gen hardware will be impressive, but the bigger battle, most would agree, is going to come down to who can attract more players into their ecosystem. And as cloud gaming gains traction, this will only increase in importance.

In the meantime, Kantan Games analyst Dr. Serkan Toto isn’t convinced that Sony can get away with PS5 pricing as high as $549, nor does he believe that slashing PS4 prices will do enough to counter a sluggish Ps5 launch.

“I think pricing is critically important in the console business, especially upon launch. This has been proven over and over again. US$549 is too high of a price point and would be a hard, hard sell. Personally, my bet for the PS5 price has been US$499, and the more I hear about the specs, the more likely it looks. The PS4 has run its course. A price cut there would not cushion the damage a potentially staggered or scaled back PS5 launch would cause,” he commented to GameDaily.

Damian Thong, an analyst at Macquarie Capital, told Bloomberg that he believes both Sony and Microsoft are likely to settle on a price around $450.

Whatever the prices end up being, the optics around the next-gen battle have favored Microsoft so far. Sony has been slower to announce, and there’s a general feeling that the company has been on the backfoot, forced to react to the Xbox camp rather than leading the race with its own actions.

“So far, Sony has been very defensive with regards to the PS5. They have been reacting, not acting. That controller reveal, for example, has been rather odd in terms of timing,” Toto continued. “But things can change quickly in the gaming world: unveiling a flashy console, hitting a solid price point and announcing a strong software lineup can make people forget a lot of things.”

Sony is still planning on sticking to a Holiday 2020 launch and a simultaneous global launch. But a possibly thinner launch lineup and continued uncertainty in component costs and the global economy as the pandemic rages on is making next-gen planning far more complicated than anyone would have anticipated. How gamers and the global marketplace react to the new consoles at the end of the year will be fascinating to watch.