Indie Megabooth is shutting down thanks to the coronavirus 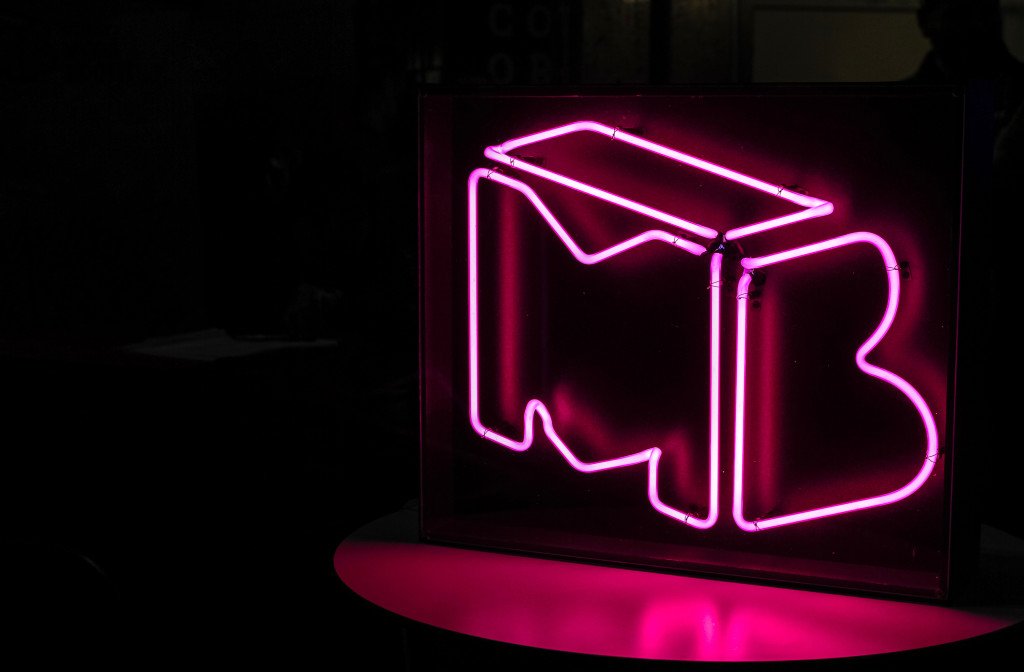 As the coronavirus pandemic continues its global rampage, the games industry is struggling to adjust. Work-from-home policies, supply chain issues, and next-gen uncertainties have created a tumultuous environment for developers. The indie sector in particular is feeling the pinch, with a number of smaller studios scrambling to stay afloat. Yesterday, traveling showcase group Indie Megabooth announced that it has become a casualty and will be shuttering for the time being.

“After nine years of working on and building the IMB, it was a difficult and disappointing decision to make,” Megabooth founder Kelly Wallick wrote in the announcement. “Realistically though, we’re a very small team and this situation is bigger than us. Our primary focus right now is to stay healthy and safe through the COVID-19 situation as it’s unfolding.”

IMB does most of its work in person at industry shows where it provides a venue for indies to show off their projects to prospective consumers, investors, and publishers. With COVID-19 causing many shows to postpone or outright cancel -- including Gamescom, most recently -- Megabooth has lost its primary method of operation.

In one last effort to prop up lesser-known indie games, Megabooth is hosting a sale on Steam from May 5th through the 12th. The sale will feature over 100 games, and a “pay what you want” revenue share with Megabooth once it’s over.

GameDaily reached out to Wallick to see how realistic it is that Megabooth can return once the worst of the pandemic is in the rear-view mirror. Her answer, while idealistic, was dosed with a healthy bit of realism.

“I mean, I’m a perpetual optimist, so I want to say I’m optimistic about it. The reality is though, COVID-19 has had a huge impact on the events industry, and we’re a small team that operates on a break-even scale,” Wallick explained. “The uncertainty has created an incredibly risky climate for something like IMB, which is primarily grassroots and reliant solely on income from events.”

Wallick said that it’s unclear that the exact conditions the industry operated in prior to the pandemic can exist again. Still, the games sector is nothing if not adaptable -- in the wake of GDC’s postponement, the majority of panels transitioned to the virtual space, and there are a handful of upcoming events positioned to fill the void left by E3. For Wallick, this shift illustrates the potential for IMB’s return, even if it has to take on a new format.

“I could see a world where IMB morphs into something that may not look like it did before, but that carries the spirit of community and positive change with it,” she noted. “I’ve been having a lot of really interesting conversations with folks from all across the industry about what could be next and what opportunities are out there. Right now though I’m hoping to take some time and space to process everything before I decide what might be next.”

For the indie studios themselves, this environment of uncertainty is, understandably, a source of anxiety and fear. Before the pandemic, developing a video game with a small group was already a tremendous risk. Now, the hardship has been amplified to near-intolerable levels. For that reason, Wallick said that it’s important for indies to step back, take a breath, and take stock of things from an objective point of view.

“We need to remember that we’re all human, and that you can’t just compartmentalize your work life and expect folks to just sit down and be productive like they were before,” Wallick emphasized. “We’re all going through a high amount of transitions -- family and friends are losing work, parents are homeschooling, communities are hurting, people are getting sick, the economy is unstable. Now is the time for a high amount of compassion both for yourself and for what others are going through. And to remember that literally the entire world is going through the same experience together.”

Because of the unprecedented situation we find ourselves in, Wallick said that developers need to prepare themselves for an adjusted work environment. However, she notes that the games industry is better-situated to endure the recession that will no doubt emerge from the pandemic.

“I think there are going to be a lot of new normals. Period. If you think about it though, in many ways the games industry is positioned much better than other industries to weather recessions and especially shelter at home orders. Engagement in games and purchases have been up and it’s a relatively low cost of extended entertainment that you don’t need to leave your home for,” Wallick added.

Wallick explained that the nature of indie development -- that is the smaller scale of the teams and projects -- makes it easier for that sector to transition to a work-from-home structure. Where the indie space is likely to struggle most is in business development, networking, events, discovery, and curation.

“Those facets of the industry, although not talked about as often, are crucial to the scaffolding that supports developers, and in particular, indie developers,” she said. “In some ways this shift could be seen as helping equalize opportunities for those developers who struggled to make it to in-person meetings and events, but it’s unclear what that might look like right now and I know many teams are struggling with their launch and marketing strategies because of it.”

Wallick pointed out that following the cancelation of GDC, Indie Megabooth did a lot of work to facilitate virtual meetings and the networking that would have taken place in-person at the show.

“We worked with Steam to raise visibility through the Spring Digital Festival. We raised money from our Alumni community and offset 100% of lost travel expenses to every one of our teams that requested it. But that was just one event,” she remarked.

All told, it’s perpetual optimism that characterizes Wallick’s view of the world. Indie Megabooth may be shutting down, but she remains adamant that it’s the big picture that matters.

“I do think we can use this situation as a way to really rethink how we work, support each other and live in balance with the natural world. Things like Universal Basic Income seemed almost impossible only a few weeks ago, but is now a seriously-considered policy,” she said. “Pollution is clearing up and people are seeing blue skies in places it’s not been visible for almost a generation. There’s so much opportunity to reshape how we think about money, resources, and community, and why we’re supporting structures that have been crushing people under the weight of poverty, debt, and lack of access to basic needs such as healthcare. Especially in a country as wealthy as the U.S.”

Yes, we live in uncertain times, but Wallick chooses to stay positive. Things are hard, and it’s easy to fall victim to the seemingly-overwhelming nature of a relentless news cycle, but there are pockets of hope to be found here and there. This is the philosophy that Wallick carries with her, even in the face of extraordinary adversity. Quite frankly, we could all use a little bit of her enthusiasm right now.