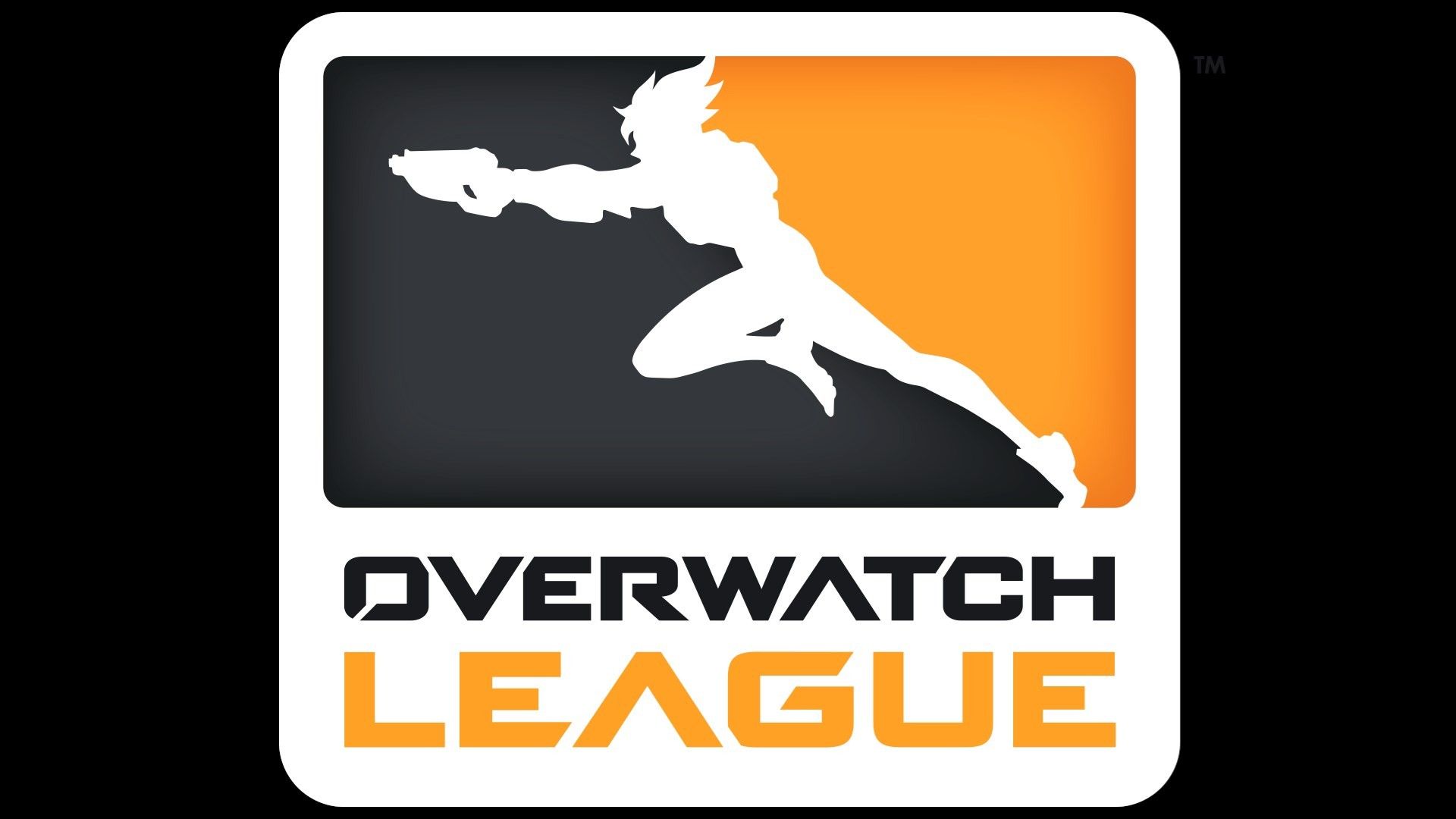 This week, the Nevada Gaming Control Board (NGCB) approved measures that allow the state’s licensed sportsbooks to accept bets on select esports leagues. The League of Legends European Championship, League of Legends Championship Series, and the Overwatch League are now legal targets for gambling, joining the ESL Proleague-sanction Counter-Strike: Global Offensive circuit, which was approved for betting in March. In the CS:GO approval document, the NGCB notes that the three approved wager types are head-to-head, winner of each match, and overall season winner.

This move appears to have been made in response to the fact that most traditional sports have been postponed due to the ongoing COVID-19 pandemic. For Rahul Sood, CEO and co-founder of esports betting platform Unikrn, esports offers a respectable substitute. Sood also points out that his platform is a good way to onboard wagerers who may be unfamiliar with the world of esports.

“I think betting on esports is a great alternative to betting on sports -- however most people who watch traditional stick and ball sports may not completely grasp esports,” Sood told GameDaily. “We are the only company on Earth with virtual esports betting, where customers can watch 1 to 2 minute rounds of specific games and bet on them. We also have streamer betting where customers can watch streamers from Twitch and Mixer and bet on them. [Additionally], a customer can bet on themselves in games like Fornite where the house gives them betting markets on their performance.”

While Sood said that some might be unfamiliar with the concept of esports, there’s no denying the mass appeal of this rapidly-growing entertainment medium. Analyst group Newzoo predicted in February that the esports market would hit $1.1 billion this year. The market’s revenue is largely driven by advertisers and streaming audiences, according to the report.

If CS:GO, League of Legends, and Overwatch prove to be robust gambling platforms, it stands to reason that other leagues or formats could be considered. The mobile esports arena in particular has shown tremendous growth in the last year, especially in Asia.

“In the past 12 months, mobile esports has enjoyed a huge spike, and we expect this popularity to increase even further in the coming months,” Newzoo noted. “Markets like Southeast Asia, India, and Brazil are at the forefront of this growth. The prevalence of lite apps -- combined with the success of games like PUBG Mobile and Garena Free Fire -- has solidified competitive mobile gaming as a popular pastime in these emerging markets.

“Naturally, competitive scenes in these games have also exploded in popularity across growth markets, contributing to a huge jump in live viewership numbers for mobile esports. In fact, viewership jumped from 15.3 million hours in 2018 to 98.5 million in 2010 -- an increase of more than 600%.”

In all, with traditional sports on continued hiatus, the unchecked growth of esports has made the market a very attractive alternative for bookkeepers and gambling enthusiasts. As we continue to endure the pandemic, it will be interesting to see how the esports market fluctuates and adjusts.