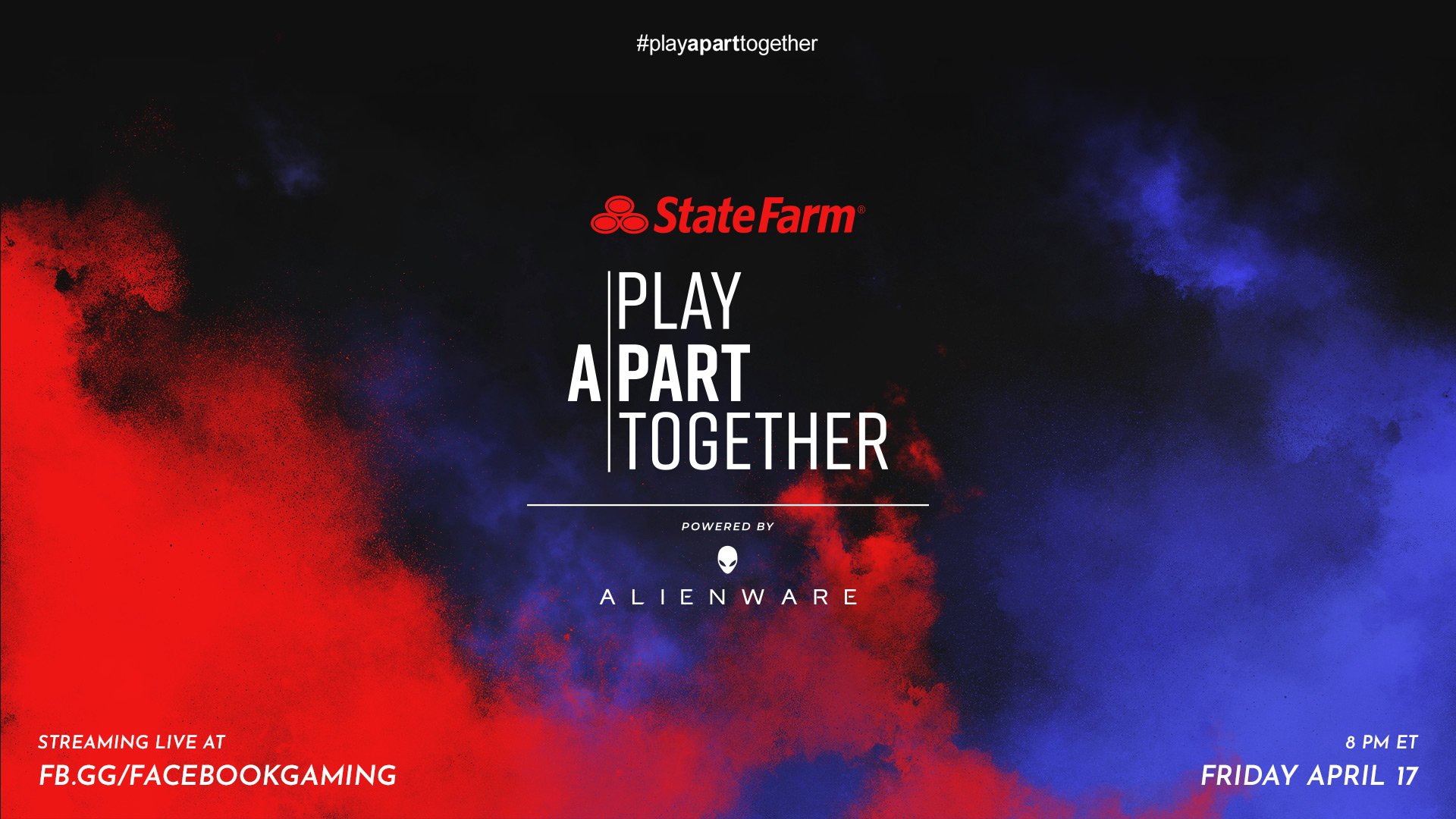 GameDaily's parent company, Greenlit Content, is the latest to join the #PlayApartTogether initiative spearheaded by the World Health Organization last month. Tonight, starting at 8PM Eastern, Greenlit will be teaming with Facebook Gaming to host a livestreamed tournament featuring a variety of athletes and celebrities, with all proceeds raised being used to support COVID-19 relief efforts. The stream will run until 11PM Eastern and can be viewed right here.

Tonight's gaming tournament will actually be the first of several, and each weekly competition (on Thursdays starting next week) will award $25,000 to a charity chosen by the winning athlete. At the same time, Facebook Gaming’s charity livestreaming tools will be used so that viewers can support the UNF/WHO COVID-19 Solidarity Response Fund Facebook Fundraiser.

The tournaments will feature competition in popular games like Fortnite, Rocket League, NBA 2K20 and FIFA 20, among others. Facebook Gaming's new tournament feature will also enable fans to track participants, brackets and standings as the weeks go by. There's been a lot of talk from the federal government about "reopening" the country, but gamers know that it's critical that we all keep social distancing and staying at home until the pandemic abates. Staying at home and raising money to support COVID-19 relief efforts is a win-win.

Here's a rundown of the celebrities who have signed up for the tournaments so far: