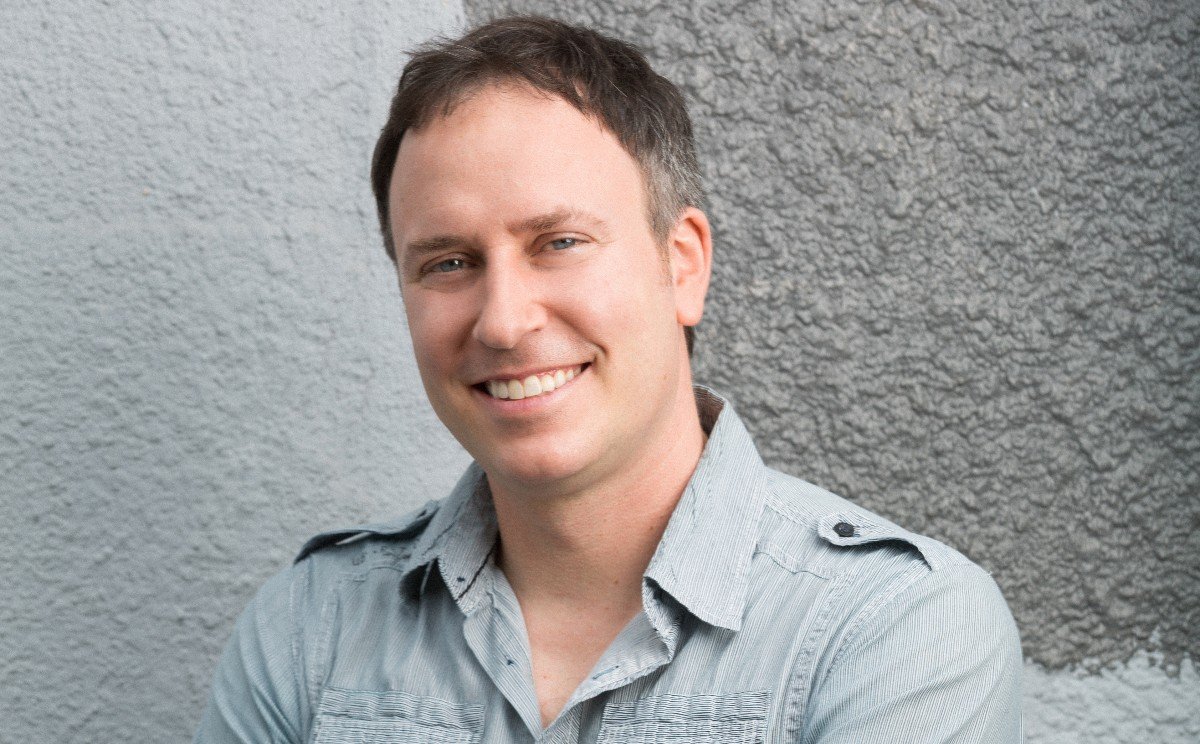 Community games publishing platform Fig has been acquired by Republic, an investment outfit that allows anyone to help bankroll a number of startup companies. According to the announcement, the two companies will work together to seek funding and ultimately launch a handful of gaming projects, beginning with the Amico retro console from Intellivision, which currently has a release date of October of this year.

Fig’s business model is similar to crowdfunding sites like Kickstarter, but rather than hosting several projects at once, only one game passes through at a time. Backers also have the opportunity to invest in a game in addition to a one-time financial donation. This means that investors who help fund a project through Fig can earn a return if it does well in the market.

For Justin Bailey, CEO of Fig, the acquisition by Republic represents an opportunity to introduce his platform to a more varied pool of investors beyond the video games market.

“The benefits for us are similar to that of the video game industry. The acquisition creates a pool of more than 500,000 investors on Republic, which makes it one of the largest number of investors in the world,” Bailey told GameDaily. “That means independent developers and startups will reach an even wider pool. This creates a gateway to a massive source of potential capital which is the lifeblood for all companies.”

One of Republic’s core tenets is that great ideas can come from anyone, which, Bailey said, has the potential to address one of the games industry’s greatest weaknesses: diversity.

“Access and inclusion has been a core mission of Republic’s since day one,” he explained. “Like many, they have talked the talk, but, like few, they have walked the walk. As Republic has said repeatedly, good ideas are universal, but access to capital is not. We know women and underrepresented founders of color are overlooked by traditional funding sources, but Republic unleashes the ‘power of many,’ and helps to level the playing field.”

For Republic, acquiring Fig is a chance to expand the investment opportunities available on the platform.

“Our savvy investors have overwhelmingly requested more video game related campaigns,” Republic CEO Chuck Pettid said in a statement. “Games are an industry that continues to see growth even during the current economic downturn. We will now be able to provide the more than 500,000 investors on Republic with financial opportunities in this highly desirable vertical.”

Of course, one of the biggest variables currently faced by today’s investment market is COVID-19, which continues to force businesses to cease operation, ravaging global economies. While these unprecedented times are certainly filled with uncertainty, Bailey notes that video games are better-equipped to weather a recession.

“Obviously, investors invest what they can afford, and there is always inherent risk, but the gaming industry has proven to be more resilient than most against economic crises such as the ones we saw in 2008 and are currently experiencing,” he said. “We have actually seen an uptick in game sales through our Open Access model, where people get instant access to early builds.”

Bailey said that while public markets are certainly volatile at the moment, there’s a chance that private ones could start to see more attention during the pandemic. Private shares are non-transferrable, he noted, which can translate to prospective investors betting more on the future rather than the present.

The flagship project for Republic’s acquisition of Fig is the Amico retro console from Intellivision. Bailey said that this was the right choice for a number of reasons.

“Intellivision Entertainment’s DNA is tied to one of the most iconic brands in the history of video games,” he explained. “We are excited to offer our investors the opportunity to be a part of their journey as they set out to redefine how we all consume entertainment and play video games with our families and friends. Somewhat less importantly, I am also a fan. I grew up with an Intellivision and I would be lying if I told you I did not geek out over that wood finish and circular gamepad!”

In all, Bailey is optimistic about what the acquisition means for his company.

“It means Fig is going to be around for the long haul and continue to deliver on our mission of empowering independent studios,” he said. “We are going to help make content possible that otherwise would not have been. Games like Outer Wilds, which is a Fig funded game that won Best Game at this year’s BAFTA Game Awards, and What the Golf? which won Best Mobile Game at the 2020 Game Developer’s Choice Awards, beating out Call of Duty: Mobile and other great titles.”

Fig’s novel approach to video game crowdfunding certainly sets it apart from traditional methods, and many of the games that have appeared on it have found success; in 2018, Fig reported a 245% return on investment for its first four games. Hopefully the projects that appear on the platform continue to flourish under the Republic umbrella.